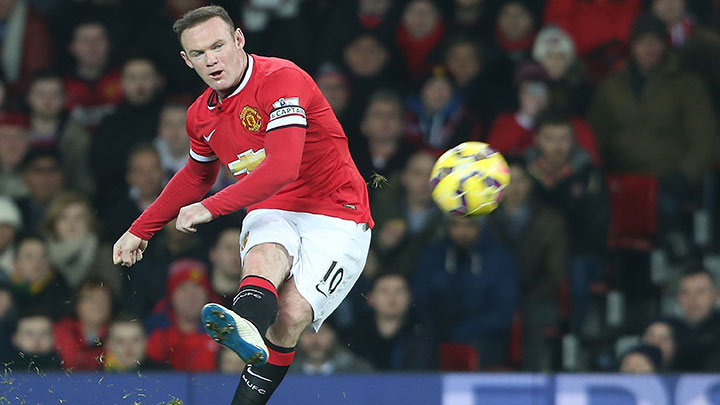 A similar definition is used by most of the major Opta-powered stat sites.

If you play long balls backward and sideways, you better complete a lot of them, and United do — 87.9 percent, just a hair behind league leaders Everton at 88 percent. 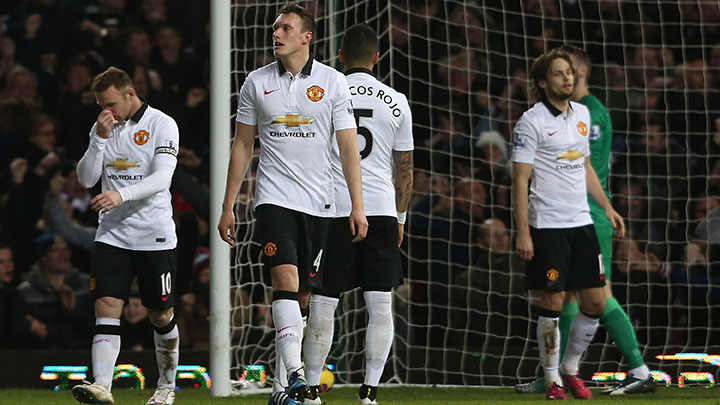