At least in terms of players. Head coaches, not so much. 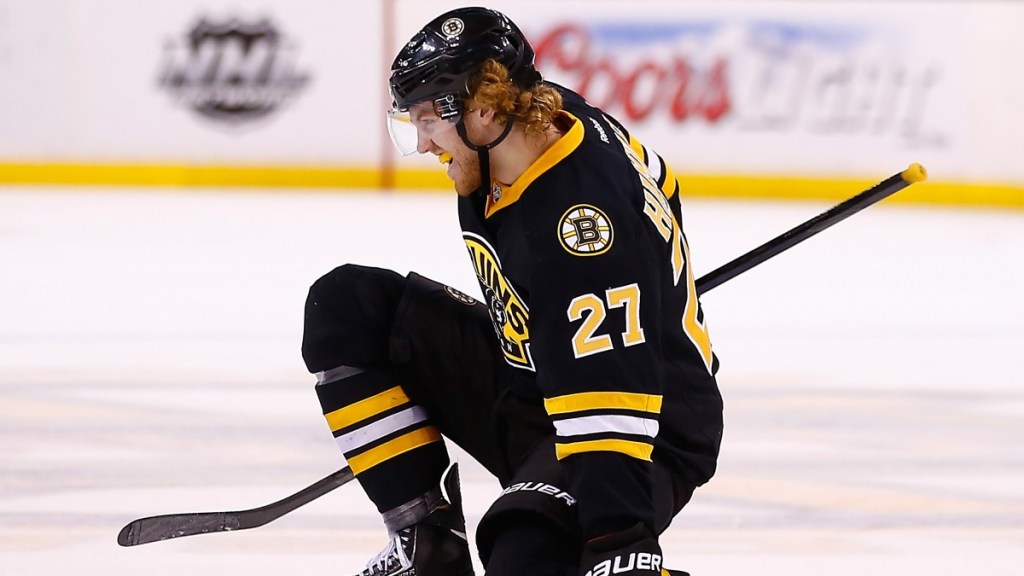 Oh, some of the deals will eventually turn out to be awful in hindsight. But in previous years, there were always a few that were obvious debacles from the moment they were signed. Not this time. 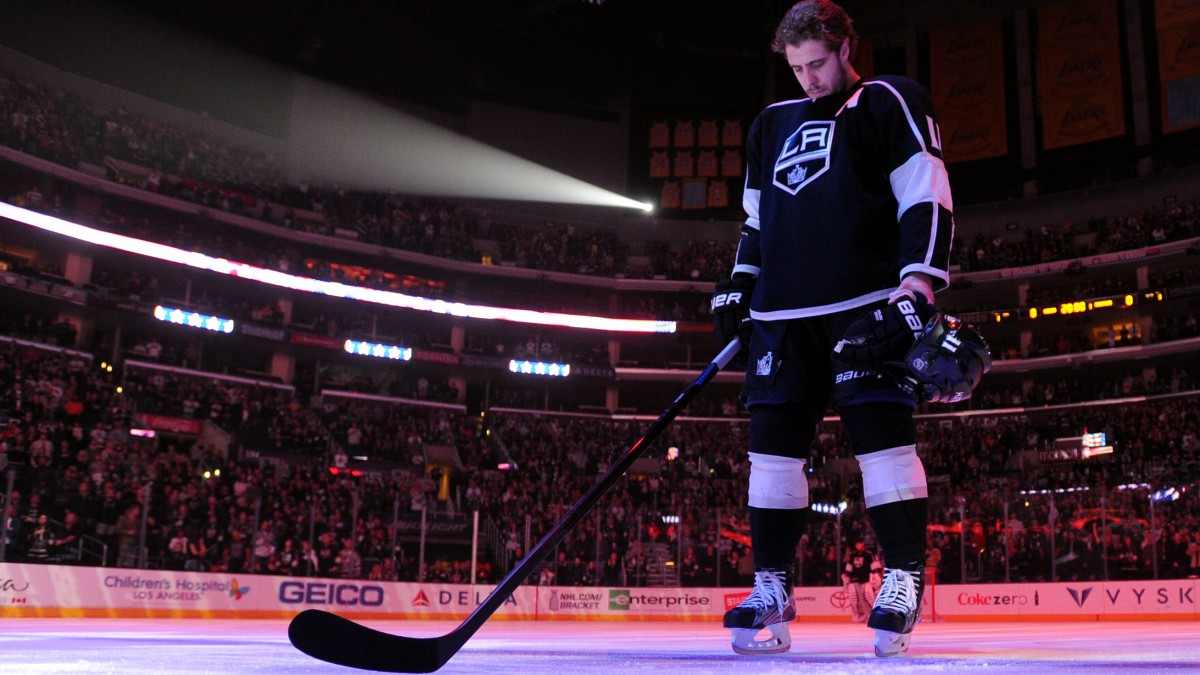 Not counting the big drop in 2013 after the new CBA drove the players’ percentage of revenue from 57 percent down to 50 percent.