The Champions League kicks off today, which we told you about yesterday. Here’s a preview of tomorrow’s games — and check back next week for a look at the final four fixtures of the Round of 16.

Ryan O’Hanlon: I’m tempted to suggest that Basel just forfeit these fixtures, seeing that they recently sold Serey Die to Stuttgart for 3 million Euros. YOU CAN’T PUT A PRICE ON RAW EMOTION LIKE THIS:

I’m also hesitant to write anything else because, currently, there’s a just-slightly-alternate version of reality playing out in my head that involves Liverpool winning these matches 5-2 like they did in 2007. But here’s something: WWWWWWT. That’s a mountain range, and it’s also Basel’s form in the Swiss league since the beginning of November. They’re the best team in the country by a continental shelf, but along with Die, they also sold off Marcelo Díaz to Hamburg earlier this month, so the midfield that got them here is all but gone. With the rise of the Swiss national team — and some recent Champions League success — Basel’s right on the edge of that vaunted “perpetually fun team that looks different every year because someone always buys their best players” tier.

The thing is, though, they’re up against a team that’s really just a better version of themselves — brimming with young, exciting attacking talent and a goalkeeper who looks like he just walked out of a futsal tournament at Nassau Community College. Oh, and they also have this guy:

Is this what would happen if you played Arjen Robben on the left? If this what would happen if Arjen Robben had two right legs? I don’t know, but Ricardo Quaresma has never quite fit in anywhere — and of course he hasn’t; those angles belong in a NASA lab, not on a soccer field. While he sort of represents an actualized version of the future many skeptics saw for a young Cristiano Ronaldo — and he’s not necessarily even close to being Porto’s best player — there’s no one really like him playing today, and I’m not sure there ever was or will be. In other words, I’m all in on these dudes making a run.

Mike L. Goodman: You know that disappointed March Madness feeling when you find out that two of your favorite mid-majors got paired up on the 12-5 line? That’s Basel and Porto. As the soccer world continues to stratify into haves and have-nots, both of these sides have settled into comfortable roles as dominant forces in their own domestic leagues and competitive underdogs on the European stage. Porto are the slightly more prominent, more historically successful squad; it was only (already?) 11 years ago that they won the whole tournament, led by José Mourinho before he became José Mourinho. 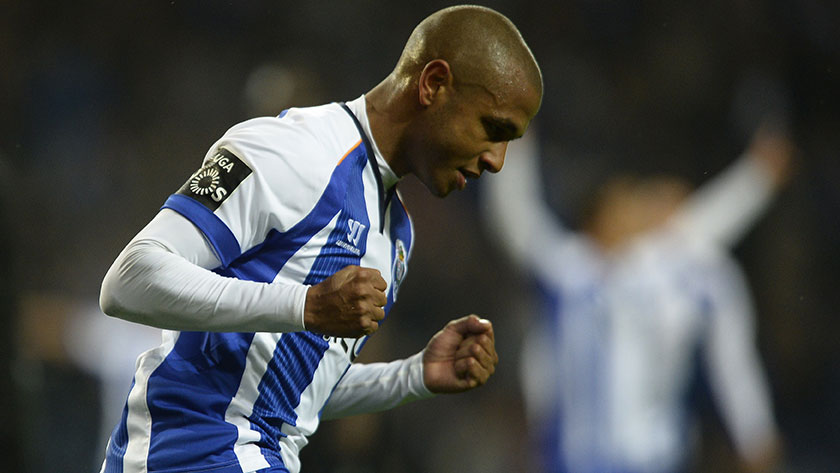 The two squads are also quite different in how they go about their business. For Porto, it’s all about finding smart deals on underappreciated talents, like the veteran Quaresma or one of last summer’s breakout Algerian talents, Yacine Brahimi, and combining them with young talent on loan from bigger places. Where else could you find Barcelona’s Cristian Tello and Atlético Madrid’s Oliver Torres playing together? Basel, on the other hand, take the more traditional talent-scouting route, finding guys like Mohamed Salah, Xherdan Shaqiri, and Ivan Rakitic, just to name a few. Their next potential phenom, 20-year-old Paraguayan winger Derlis Gonzalez, actually came to the Swiss side from Porto’s domestic rivals, Benfica. He’s not a star yet, and may never become one, but he has been known to do awesome stuff like this.

It’s a battle of the mid-majors, one doing it with smart transfer students and junior college kids, the other by recruiting talent that bigger places miss. It’s a shame that only one gets to move on and take a crack at the big boys.

O’Hanlon: Even last season, when they finished third in La Liga and just barely won the Champions League, Real Madrid felt inevitable. Sure, they’d lose and tie games here and there, but when you really got down to it — Gareth Bale and Cristiano Ronaldo rocketing into the perfect backboard of Karim Benzema, backed by Luka Modric and the genius of Carlo Ancelotti — this squad didn’t have any peers. Then they added James Rodriguez and Toni Kroos over the summer, won 22 games in a row, and turned into shape-shifting Monstars who could play any style.

Except that some people got hurt, Cristiano got single, Bale got booed, and the inevitable invincibility seems suddenly gone. Now, it wouldn’t surprise me at all to see them get their shit together and reignite into that elegantly formed supernova and wreck their way to a La Liga title and a repeat lifting of the Champions League. My point: There was a time, a few months ago, when I actually expected that to happen. Now, I’m not as worried about any impending astronomical destruction. 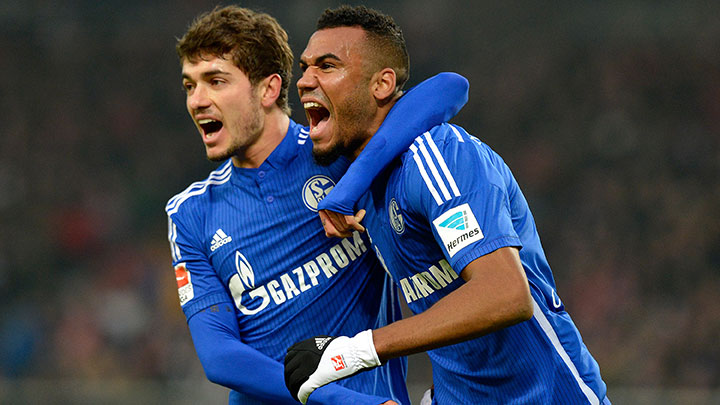 But maybe Schalke should be. They lost this same two-leg fixture last year, 9-2, and there’s not much to suggest that even a slightly decayed Real won’t do the same. A Schalke triumph would look something like Eric Maxim Choupo-Moting, who’s been one of the most productive players in the Bundesliga this year, and 21-year-old World Cup winner Julian Draxler, who, uh, hasn’t, making some magic happen on the counter and taking advantage of Real’s soft underbelly between the backline and midfield. But even that — there are better versions of Draxler and Choupo-Moting all over Madrid’s roster — requires an imagination bigger than the one God has bestowed upon me.

Goodman: Considering their current situations, though, this is one of those games for which you might want to talk yourself into the underdog. Madrid, for the first time in what seems like forever, appear mildly vulnerable. They’re injury-riddled and somewhat out of sync. Schalke are well rested, not long removed from Germany’s exorbitant midseason break. And after a disjointed start to the season, manager Roberto Di Matteo (who knows a little something about Champions League success) has seriously stabilized the ship. They’re now in fourth in the Bundesliga and have won seven of their last 12 games, including a draw on the road against Bayern Munich.

Do not give in to that temptation. Yes, Schalke are, surprisingly, in a pretty good place, and yes, Real Madrid, surprisingly, are not. The thing is, and I can’t overstate this enough, Real Madrid are much better than Schalke. However big the quality gap in your mind is, widen it. Real right now are slightly worse than their “best team in the universe” form of the past months, and Schalke are a good deal better than their early-season Dumpster fire. But they are coming from such disparate starting points that even that narrowing results in nothing more than a rounding error. 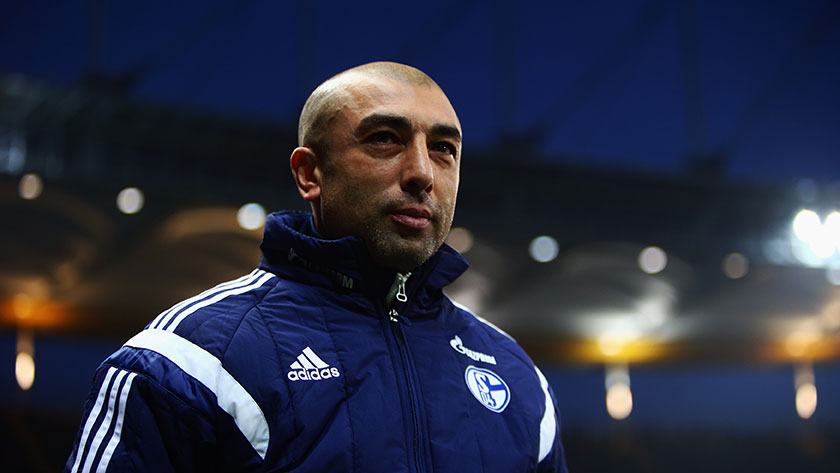 Schalke will park the bus and Madrid will batter it down. Di Matteo will hope for a defend-and-counter victory like Chelsea scored over Barcelona in 2012. But Chelsea were a much, much better team than this Schalke squad, and Real Madrid are almost as good as that Barcelona group. Instead, Schalke will hold on bravely for a while and then eventually a Madrid Galactico will do something amazing or a Schalke defender will trip over himself and Bale will glide in unmarked.1

Cue Madrid fans rolling their eyes and prematurely complaining about how Bale would probably blast the ball over the goal anyway.

Real Madrid may seem slightly less likely to win the Champions League than they were at any other point over the past year, but that won’t make a difference this round. We’ll see if it does when the competition improves.