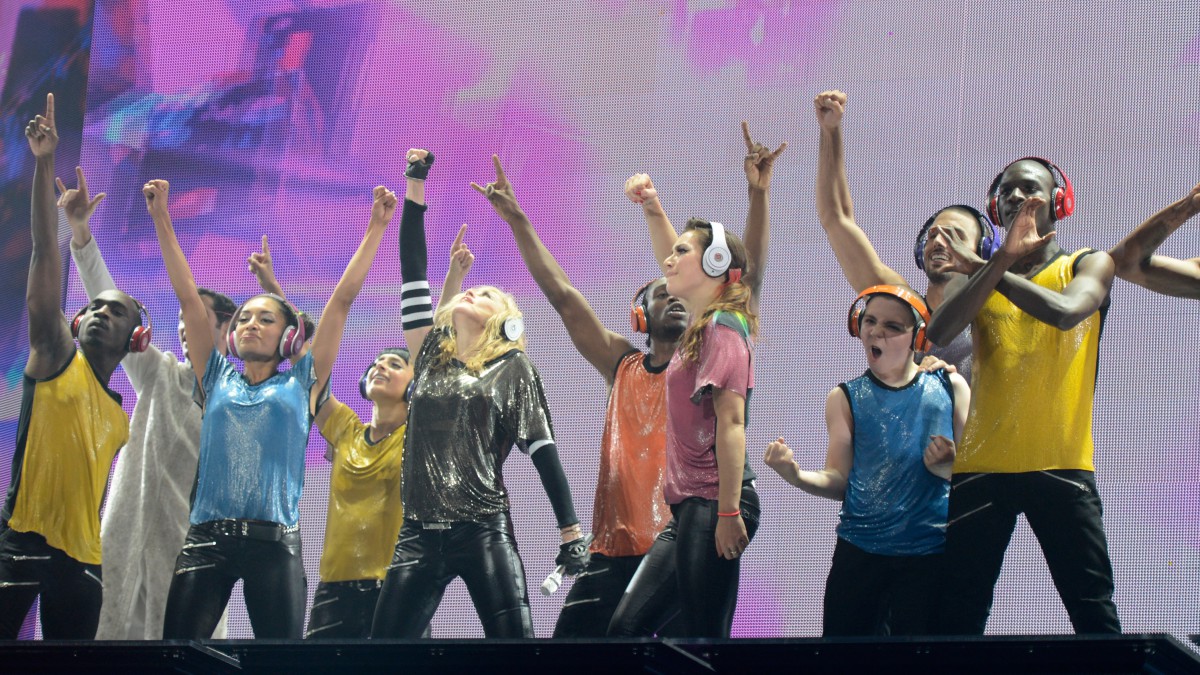 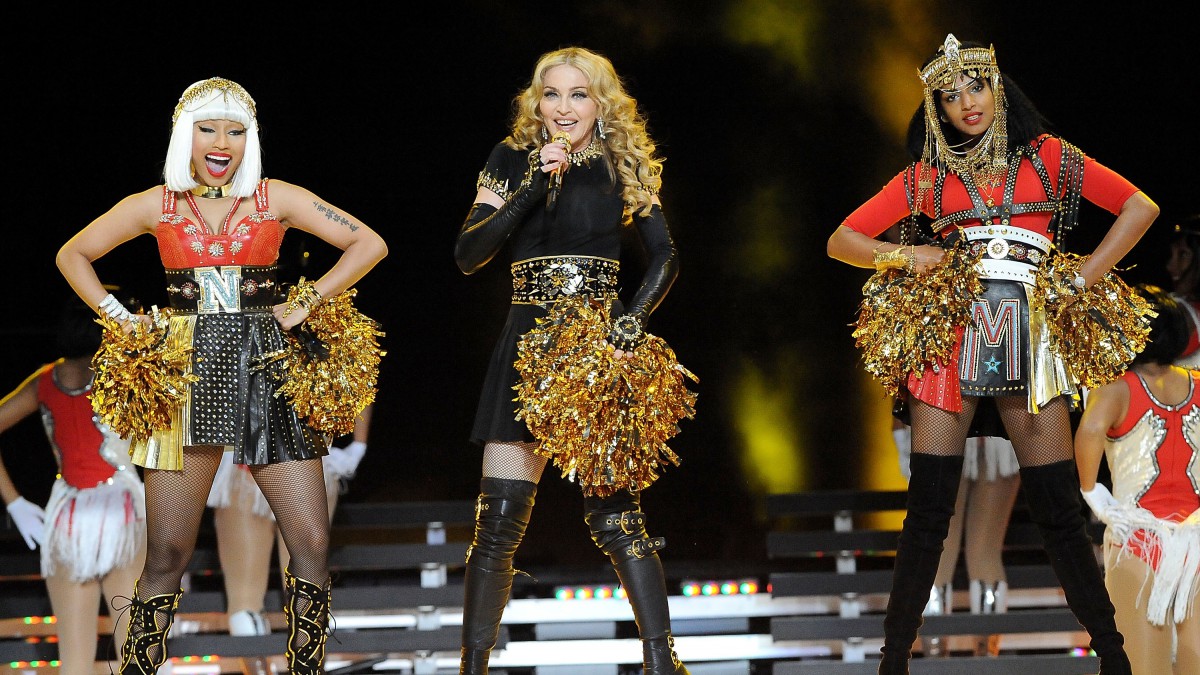 The album is being co-released by Boy Toy, Interscope, and Live Nation. 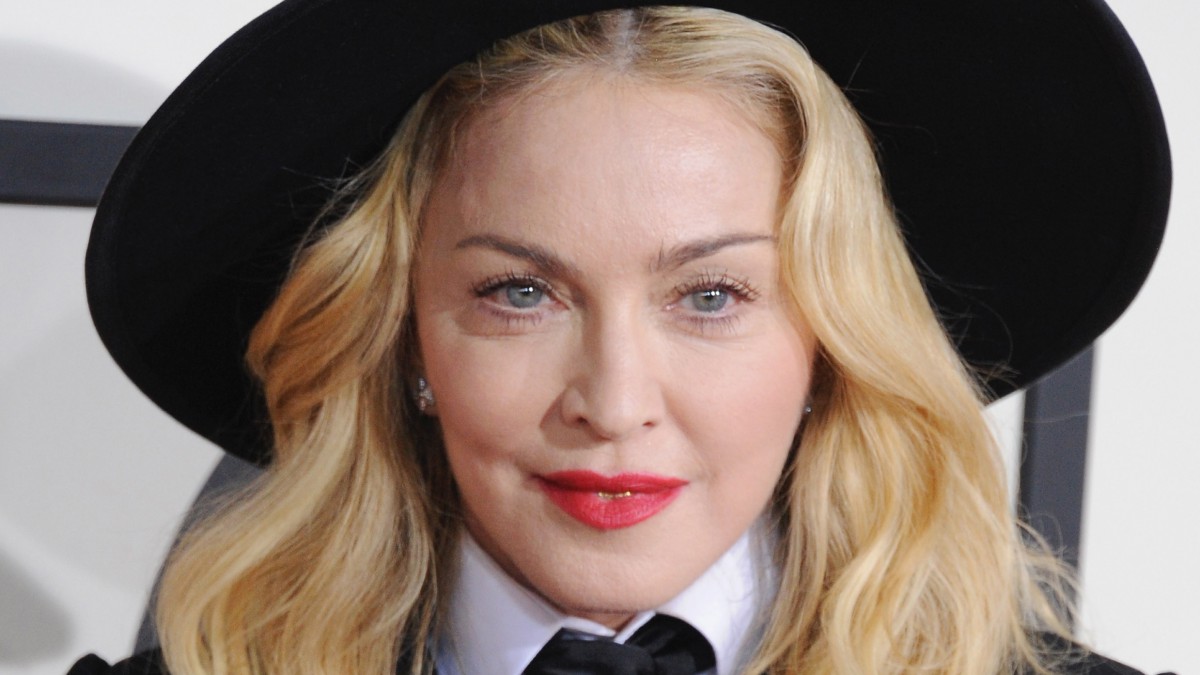 Which is good advice for anyone, really