Even if Rust and Marty got what they wanted. 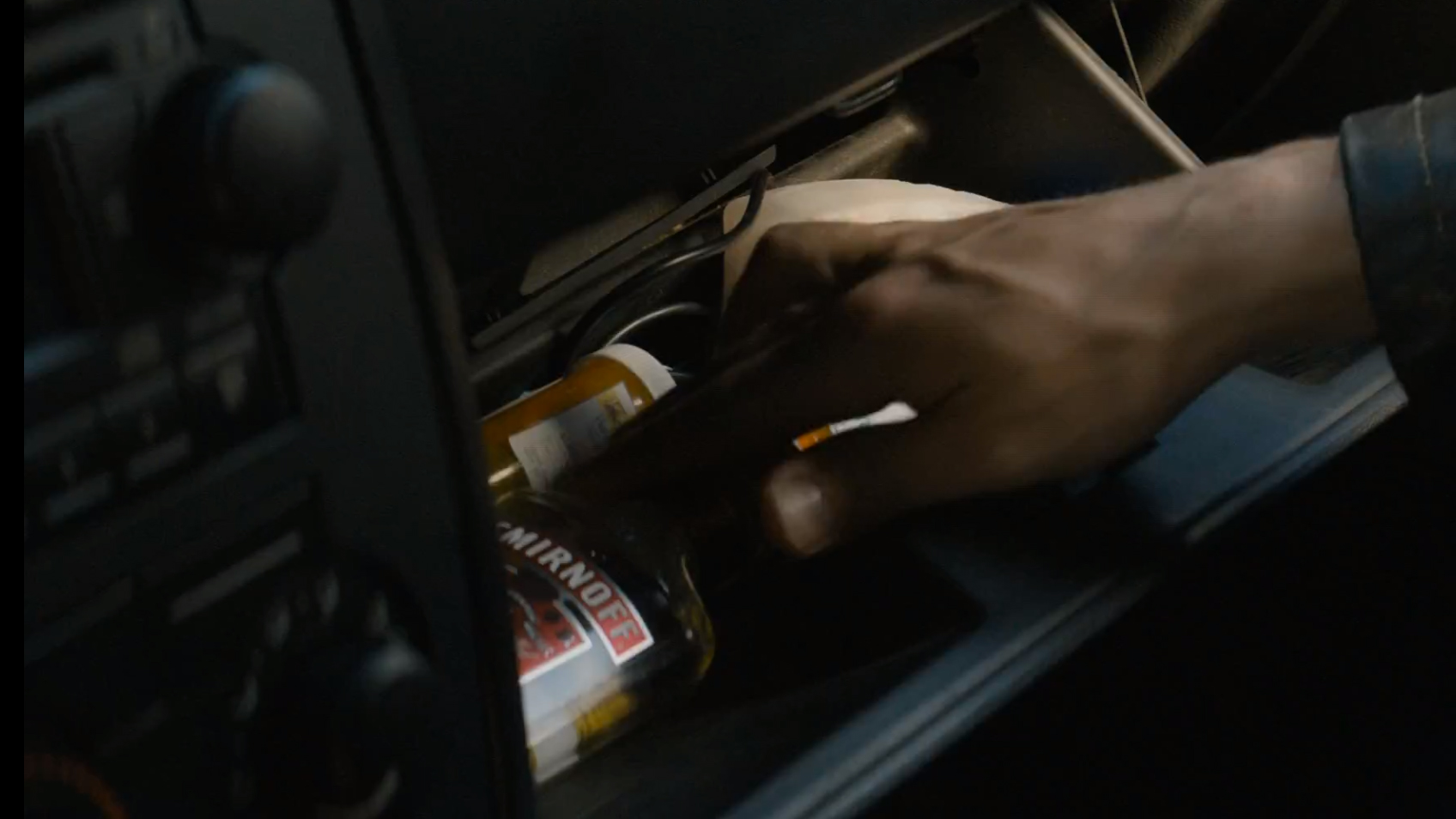 Why was he following Paul? Who was his “C.I.” that tipped them off to Amarilla’s whereabouts? Why did Dixon seem so shocked by Paul’s stupidity/bravery? 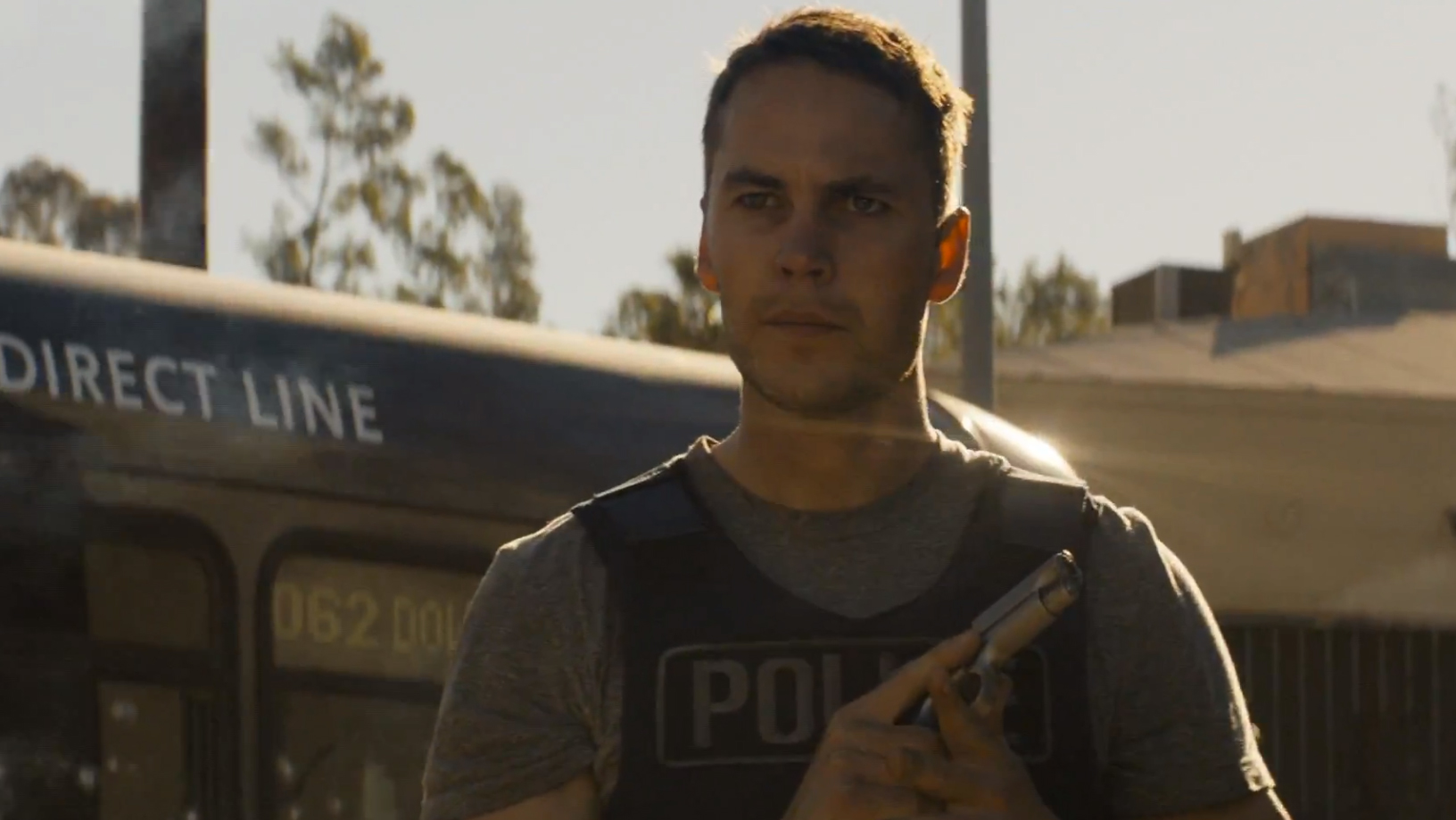