Lindelof’s comment about writers using jokes to deflect pain suggests that there were no writers in the onscreen world of The Leftovers Season 1. 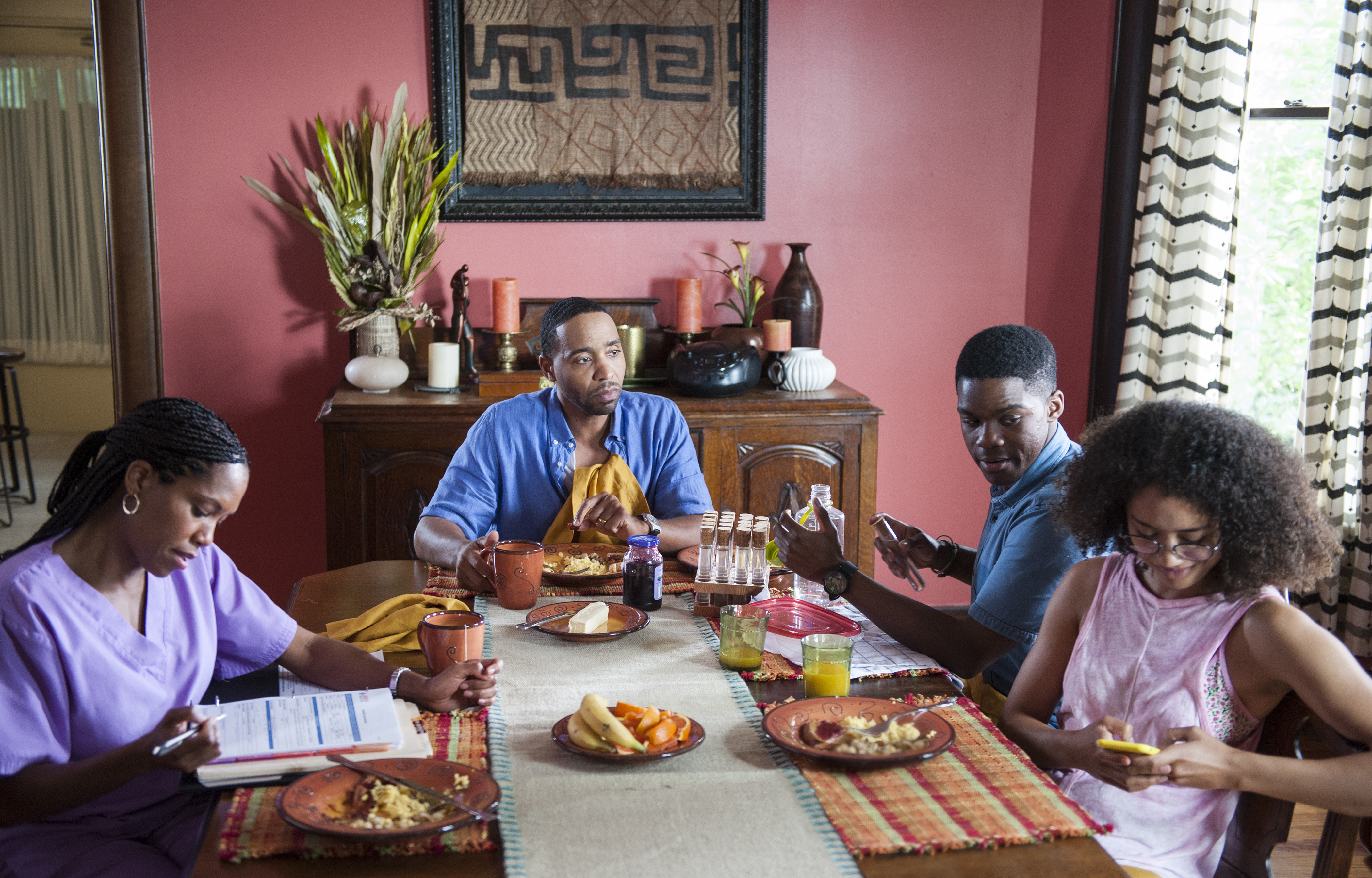