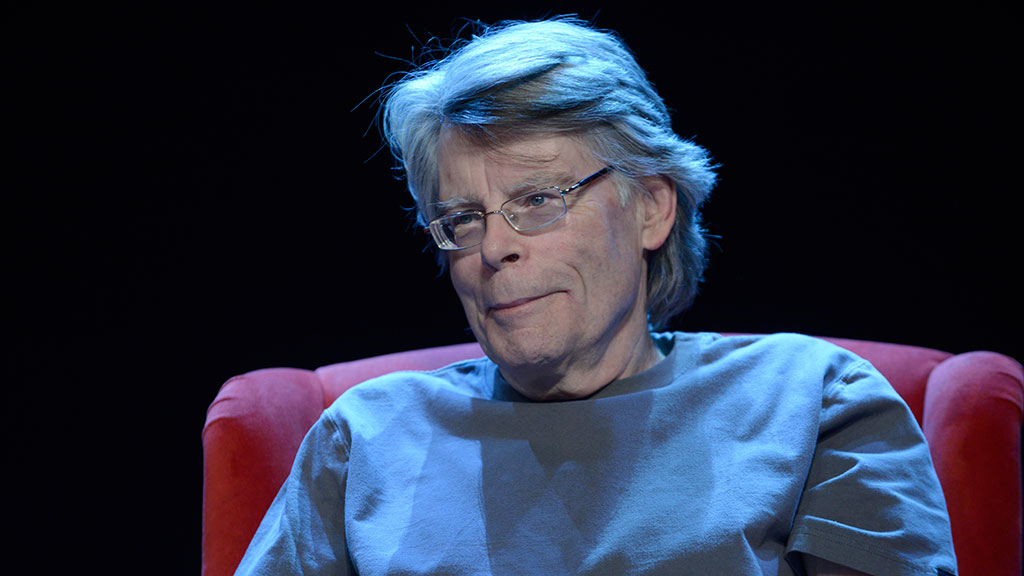 Whatever Warner Bros. executives are shooting for with the new adaptation of Stephen King’s greatest novel, it’s unclear to anyone but them. Set aside the fact that we still don’t know if The Stand is being developed as a trilogy or a single film, and just look at the people who’ve been attached to direct: four-time Harry Potter helmer David Yates, Ben Affleck, and a pre–Out of the Furnace Scott Cooper, when all he had to his name was Crazy Heart. So sure, what the heck, why not start talking to Josh Boone, a nearly unknown 34-year-old director completely untested in the realm of grand postapocalyptic tales of good vs. evil.

I’m getting ahead of my King fanboy self, though. Boone’s first film, 2012’s Stuck in Love, which he wrote and directed, was neither panned nor lauded. It starred Greg Kinnear, Jennifer Connelly, and Logan Lerman, the types of performers who would make solid choices for The Stand. And there was a voiceover cameo from Stephen King — which, OK, says nothing about Boone’s ability to do justice to the saga of Stu Redman, Franny Goldsmith, Randall Flagg, Larry Underwood, Mother Abigail, Nadine Cross, the Trashcan Man, and Kojak … but it’s neat. Boone’s sophomore effort is an adaptation of the young-adult sensation The Fault in Our Stars, a teen cancer rom-com led by Shailene Woodley. The trailer alone will either give you goose bumps or make you bawl.

But that’s all résumé blah-blah-blah. When you get down to the Stephen King of it, Boone is probably a strong match. Last September, he was tapped to direct Lisey’s Story, arguably one of the finest books of King’s career (and certainly one of the best late-period King works, and one of the most personal, and one Uncle Stevie has called his own favorite on numerous occasions). The project is a huge get for any director.

And Boone is a King megafan who goes way back with The Stand. He once told Collider:

My parents were born-again Baptists and I wasn’t allowed to read Stephen King. I had to rip the covers off of Christian books and glue them to Stephen King books, so that I could read them. I remember reading The Stand under my bed when I was 12, and I hid the book in the box springs under my bed, and my mom found it and burned it in the fireplace. I wrote him a letter when I was 12, just to tell him how much I loved his books and how much I wanted to be a writer when I grew up and that he was my idol. I sent him a couple books, hoping that he’d sign them. I came home from school one day and my dad said, ‘There’s a box here from Stephen King.’ He had written me this beautiful letter in the front covers of each of the books. My parents were just so moved by the generosity, that he was willing to take the time to do that, that they lifted the Stephen King ban.”

Finally, Boone’s aware we’re speculating about this news and used his Tumblr to comment. How? By posting one image, sans text: That’s one of the coolest covers that ever graced a publication of The Stand. Good omen.