Or it required, you know, Googling “How to find J.K. Rowling’s new Harry Potter stories” and then using a handy cheat sheet. 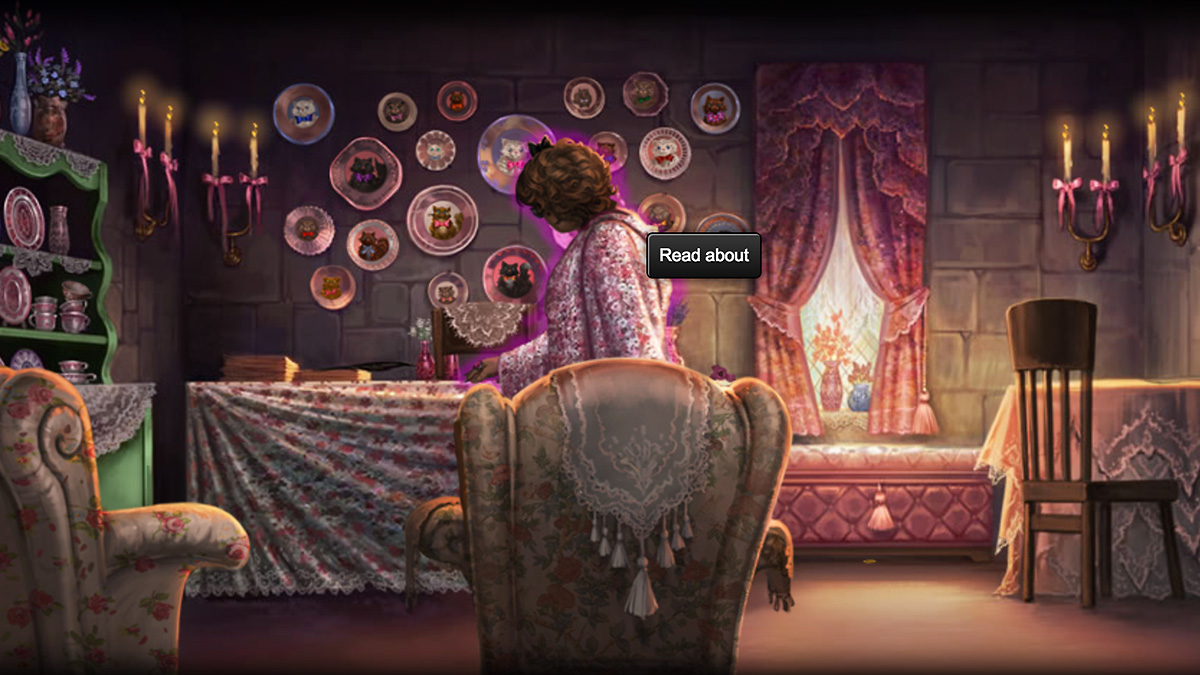 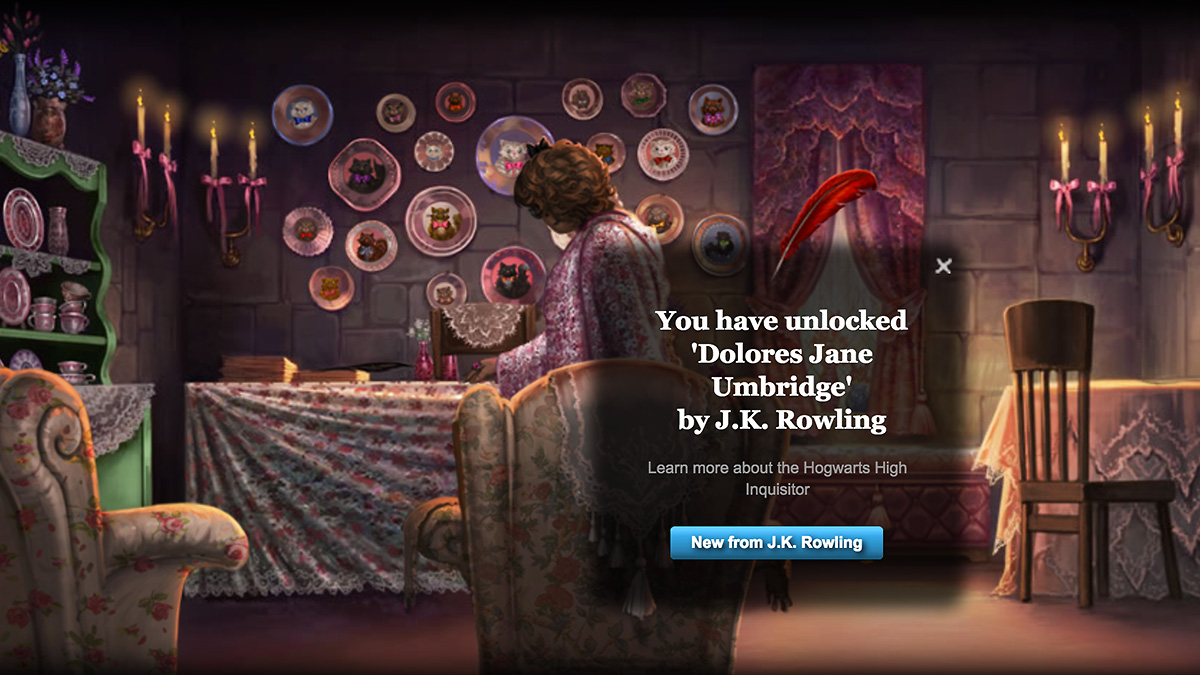 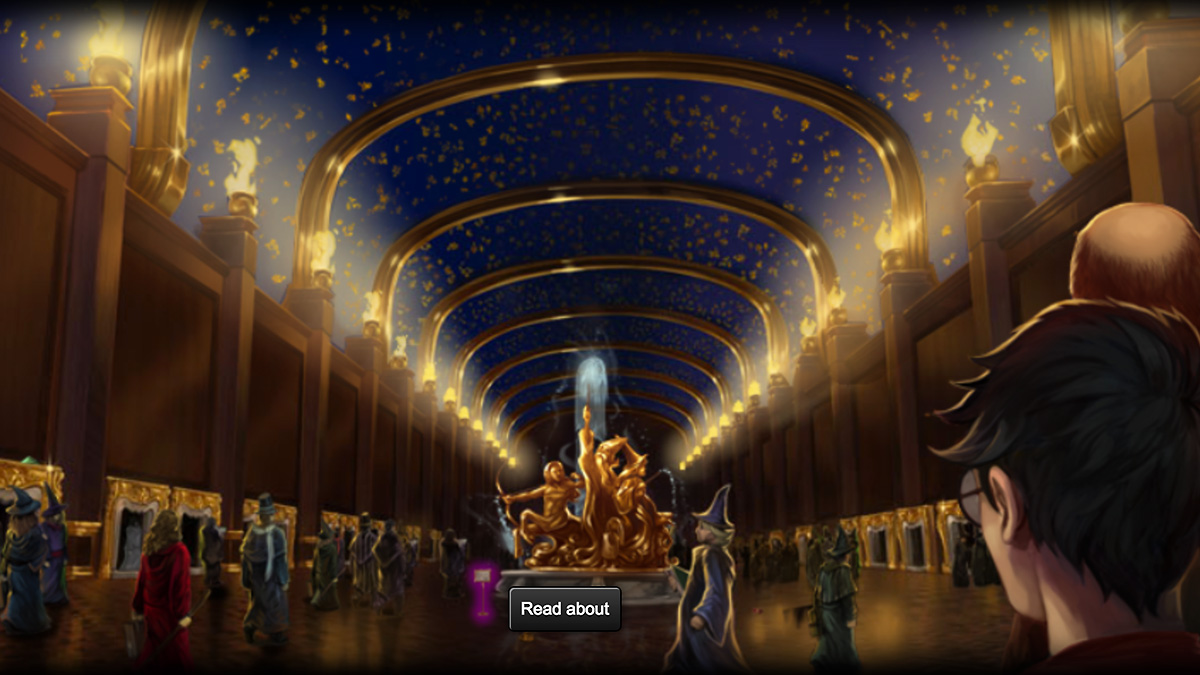 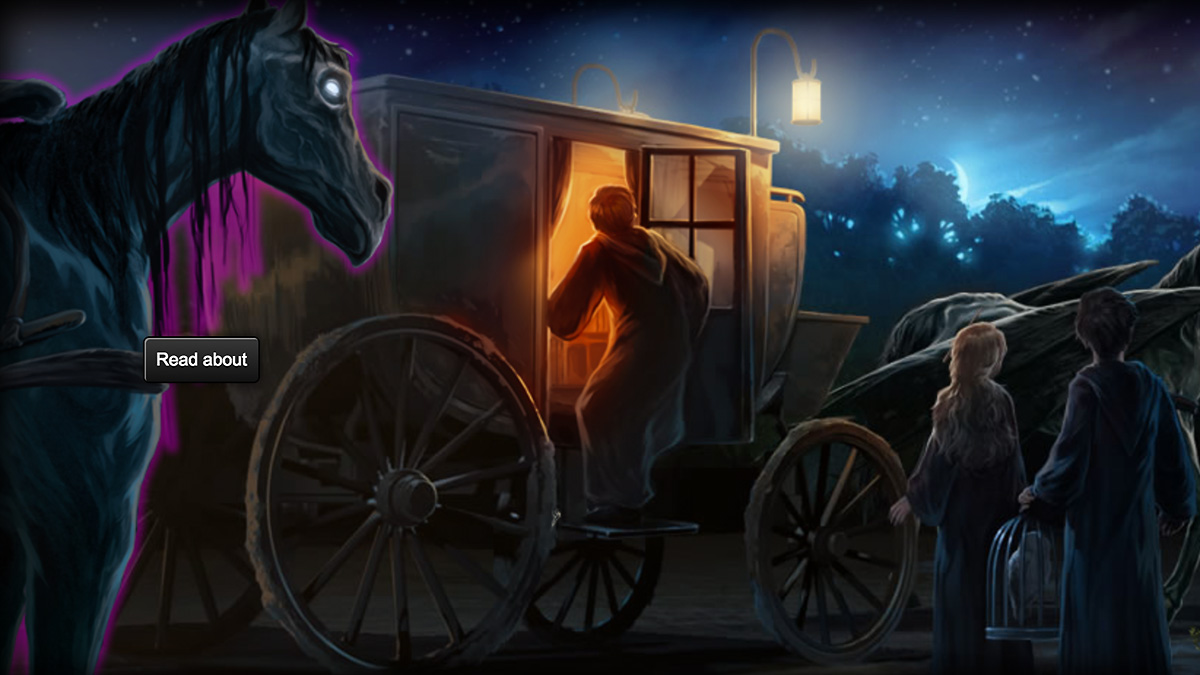 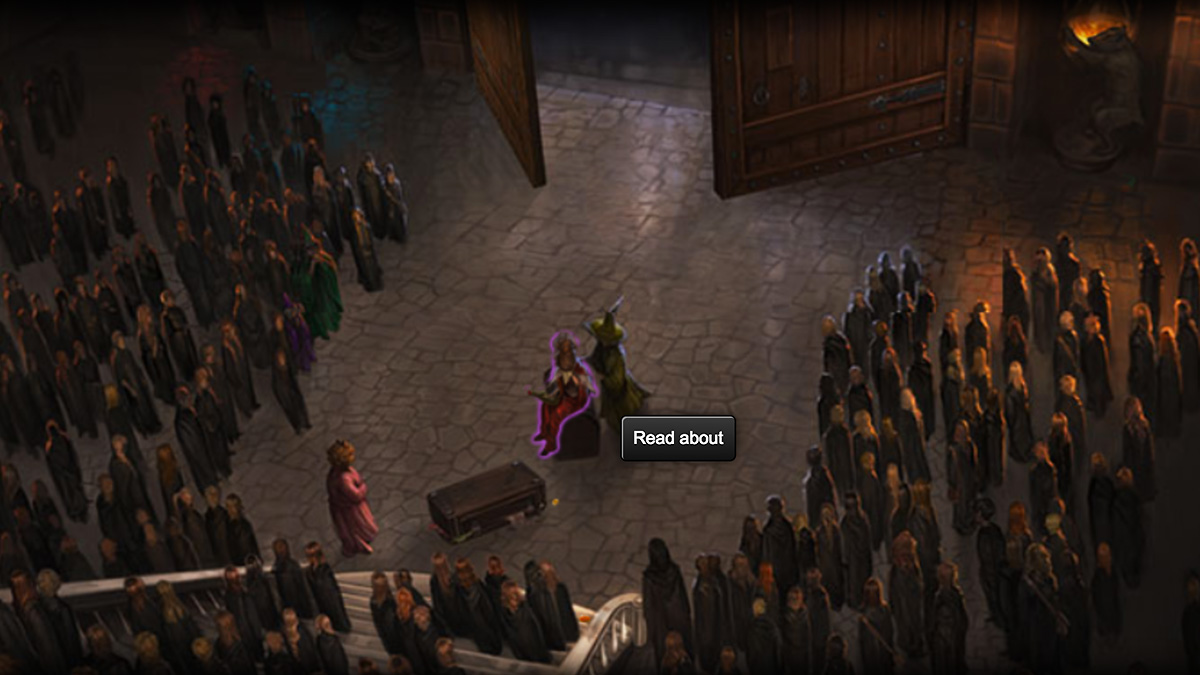 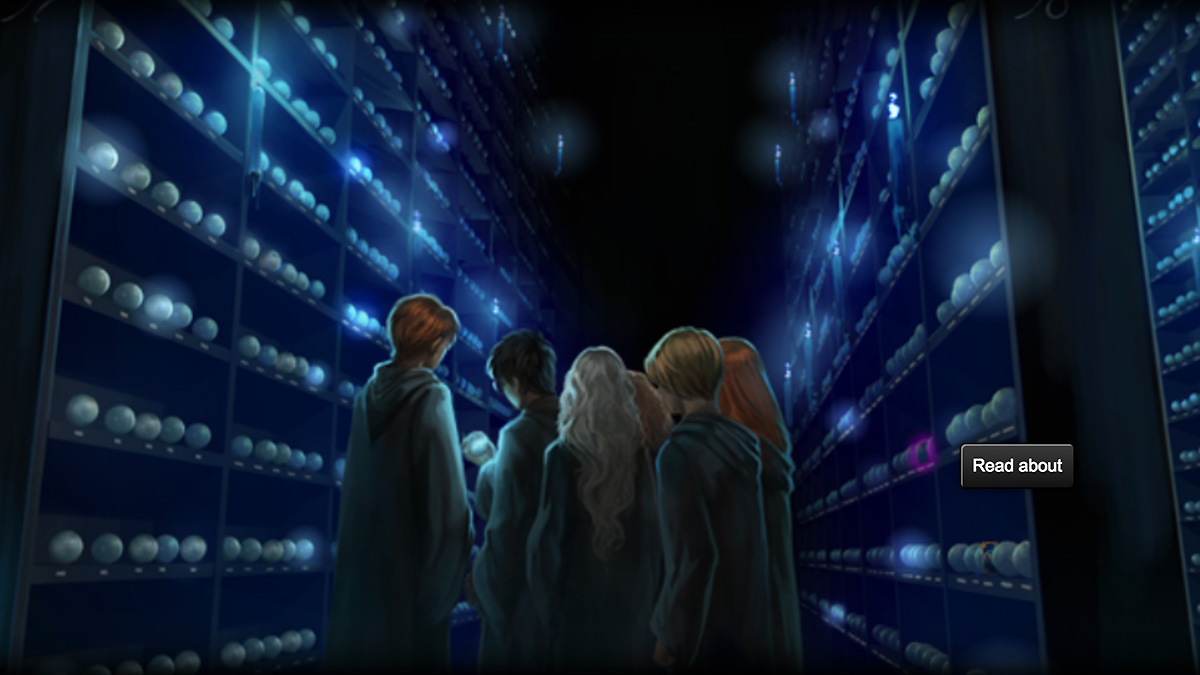 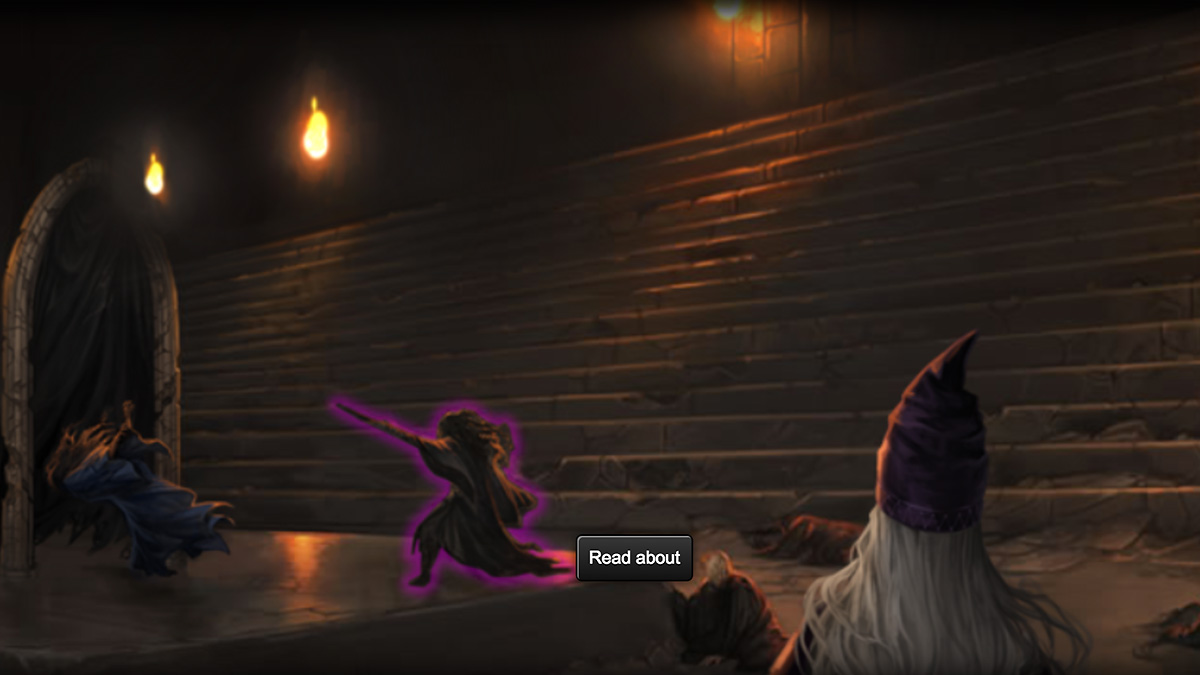