Hamm isn’t alone in seeking refuge from the pressures of the workweek in Camp. In fact, he brought great swaths of the Mad Men cast with him, including John Slattery (as a lecherous Broadway director), Rich Sommer (as a bullying prep), and even Bruce Greenwood, who trades his wide lapels for an ’80s power suit. 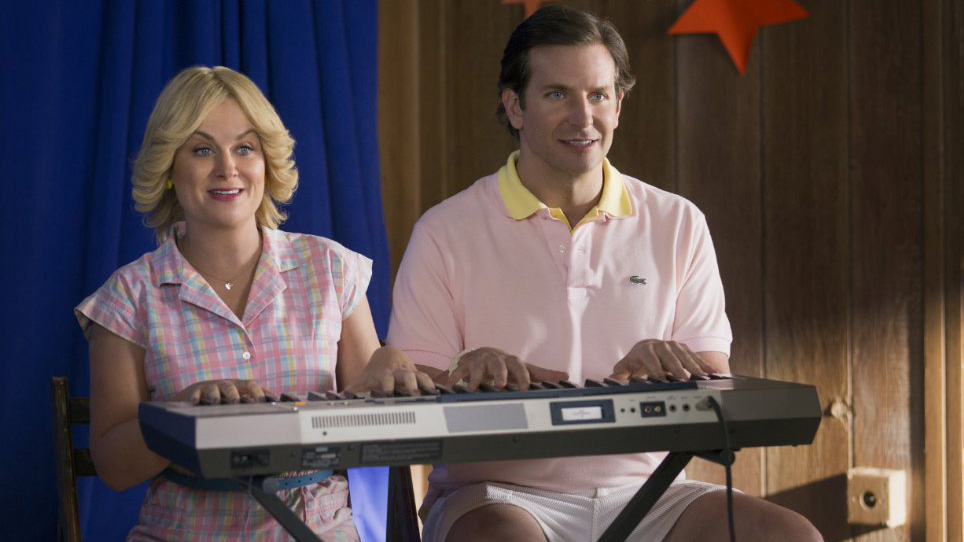 The two are veterans of The State, an MTV sketch series even more cultish and beloved than Wet Hot American Summer. Though ignored in its time, many of its members have gone on to bigger things, including WHAS:FDoC costars Ken Marino and Joe Lo Truglio.

Small sample size, yes, but when I spoke to high school students recently, the only show they wanted to talk about was an NBC sitcom that premiered when I was still in high school.