As opposed to AFX or the Tuss or Caustic Window.

This helps if it’s a difficult chore you want to envision getting finished. 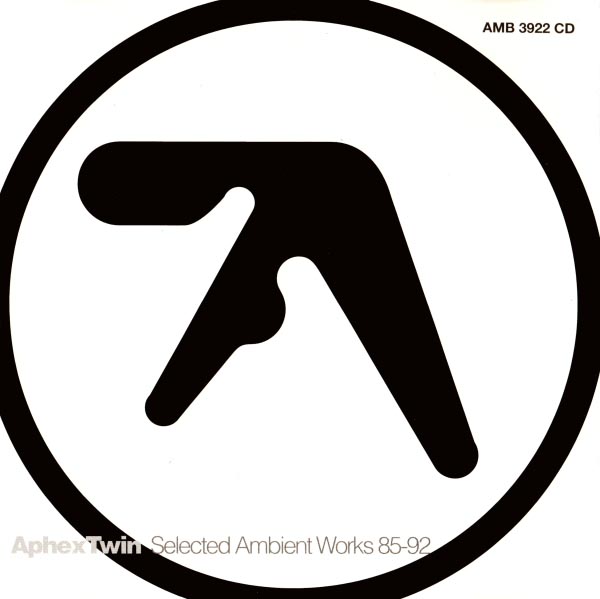 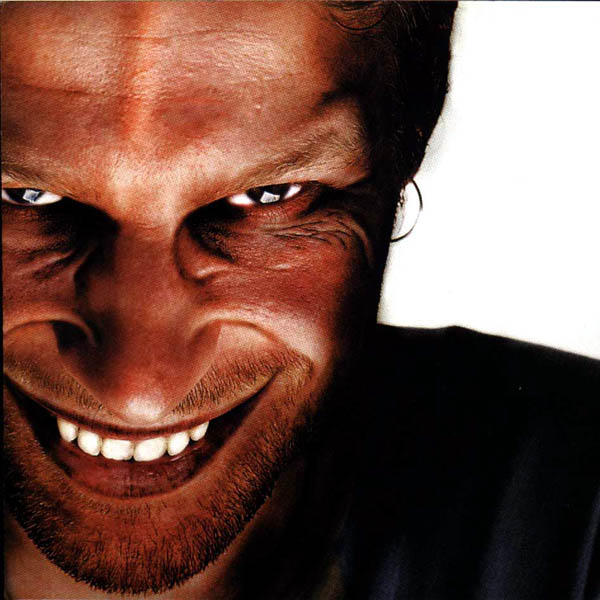 Too bad Aphex Twin was a major influence on Thom Yorke’s haircut, too. 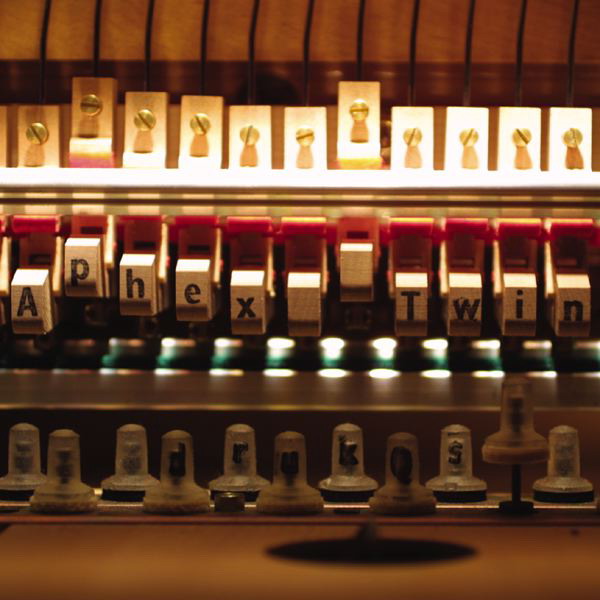 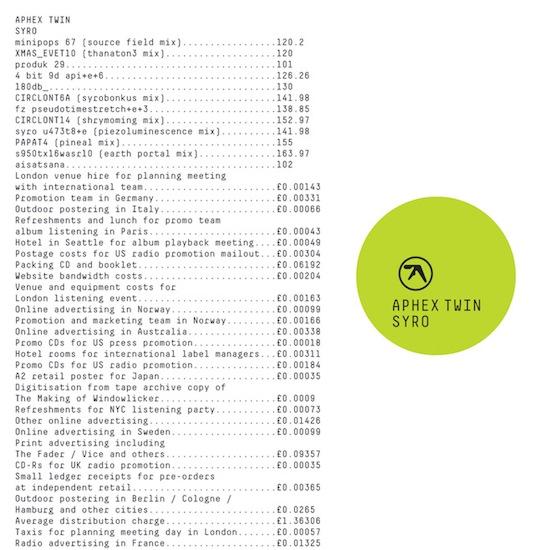 Even if it sounded good when your social life revolved exclusively around getting high and playing GoldenEye on N64.