In one of the most riveting scenes in the documentary Joan Rivers: A Piece of Work, Rivers is attacked by a heckler during a show in Wisconsin.

“I hate children,” the comedian jokes. “The only child I think I would have liked ever was Helen Keller because she didn’t talk.”

“Yes it is,” Rivers shoots back without hesitation. “And if you don’t — then leave.”

“It’s not funny if you have a deaf son,” the heckler continues.

“I happen to have a deaf mother. Oh, you stupid ass. Let me tell you what comedy is about … Comedy is to make everyone laugh at everything, and deal with things. You idiot …”

In Joan Rivers’s act, no celebrity sin was out of bounds, including the sin of dying. If a topical joke elicited more groans than laughs, Rivers would ask the crowd, “Too soon?”  She understood there was a line — it was that thing she loved to cross. Rivers joked about her husband’s suicide. She joked about the death of her beloved dogs. So in this spirit — and in her distinctive style — here are jokes about her extremely unwelcome departure. 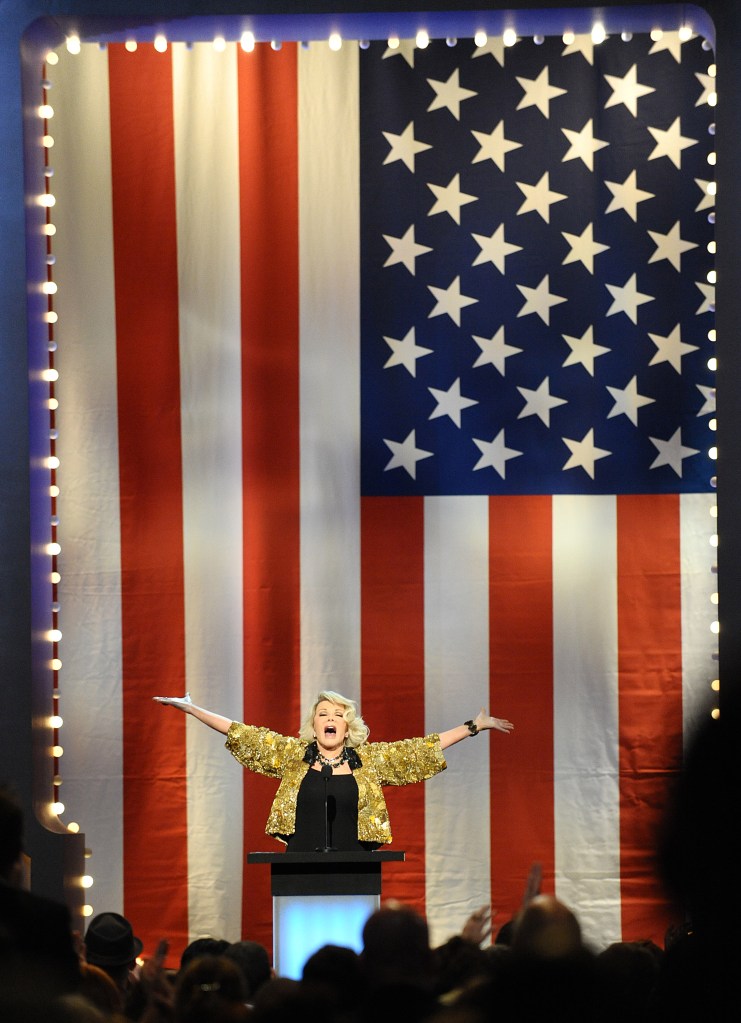