Yams died earlier this year from complications after a drug overdose. The album is a tribute to him. 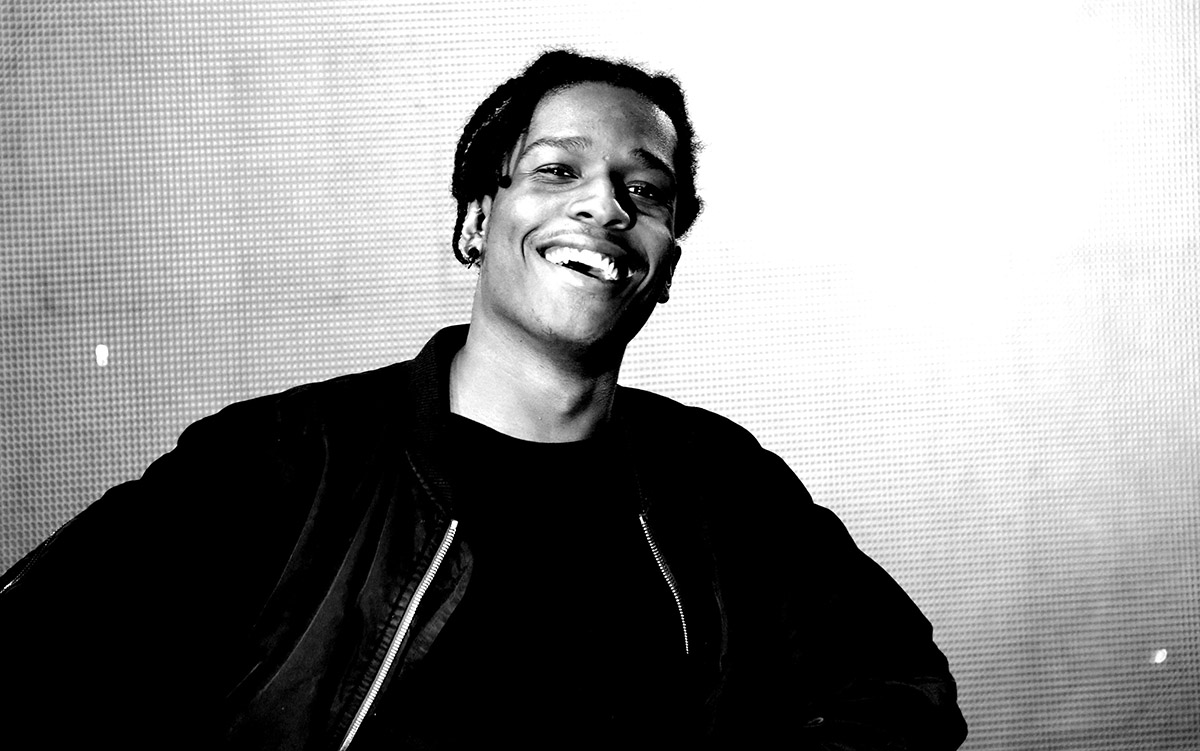 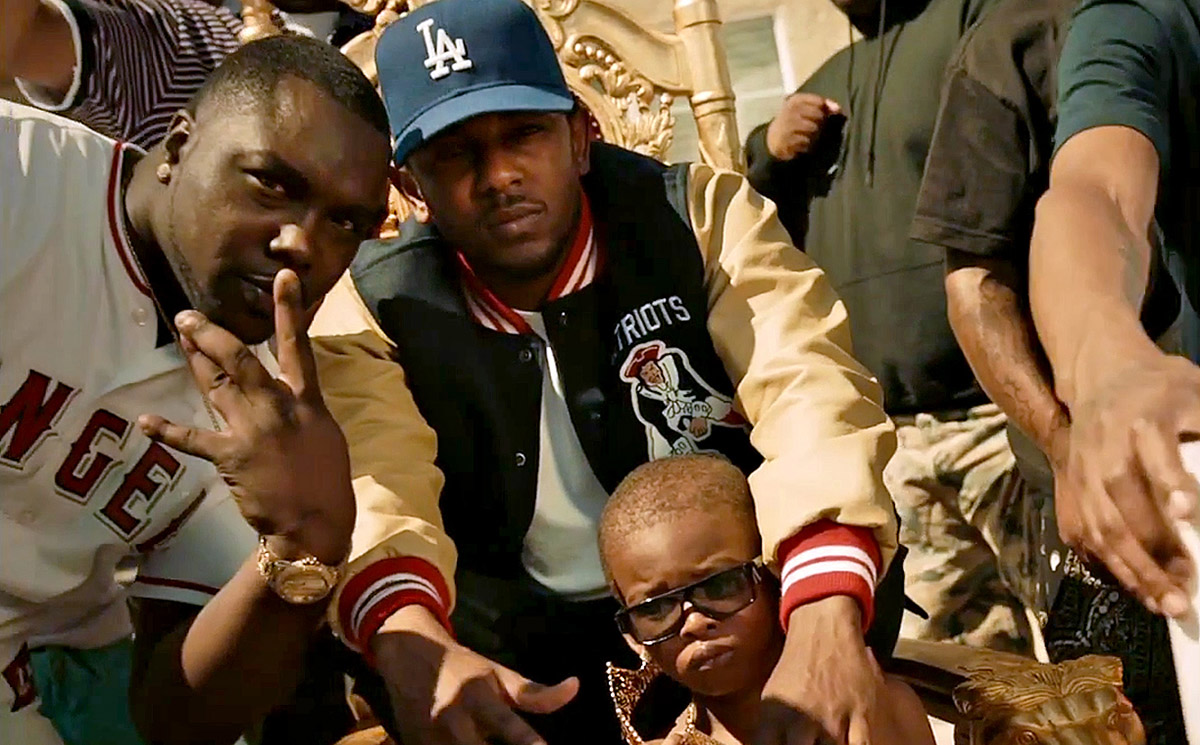 Though, notably, he turned to live instrumentation on the Rihanna–Paul McCartney collaboration “FourFiveSeconds.”