That is, Foundation, Foundation and Empire, and Second Foundation. There are also two prequels and two sequels.

As in, one with spaceships. 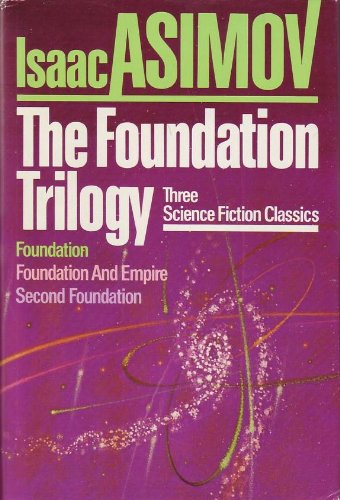 Which I found out firsthand in high school, when I read the books and discovered that any fiction I wrote for weeks afterward inadvertently ripped off Foundation.

Like Arthur C. Clarke, whose similarly thought-provoking work might also be on the verge of a small-screen revival.

Not the Guardians of the Galaxy director.

Along with preapproved additions by other authors made both before and after Asimov’s death.