Which QB would you go to war with? 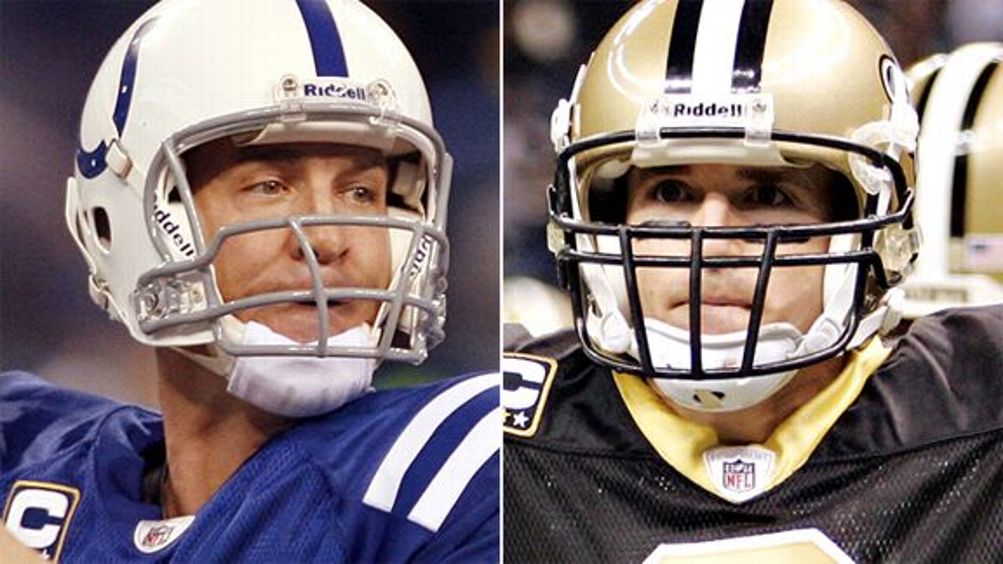 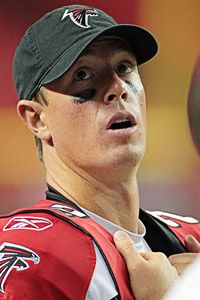