The Phoenix Suns are 41-29 and currently a half game out of the Western Conference playoffs. However, they have a better record than all but two teams in the Eastern Conference. They are obviously one of the 16 best teams in the NBA, but there’s a good chance they will fail to make the playoffs. Meanwhile, there’s a very good chance the Atlanta Hawks, who are six games under .500 and not a top-16 team, will make the playoffs. Fantastic.

Earlier this season, there was some buzz about getting rid of divisions in the NBA. Maybe we should consider getting rid of conferences, too — at least when it comes to seeding the playoffs. If the NBA went to straight seeding, regardless of divisions and conferences, this is what the playoff bracket would look like if the season ended today; the 16 most successful teams are in, the 14 least successful teams are out. 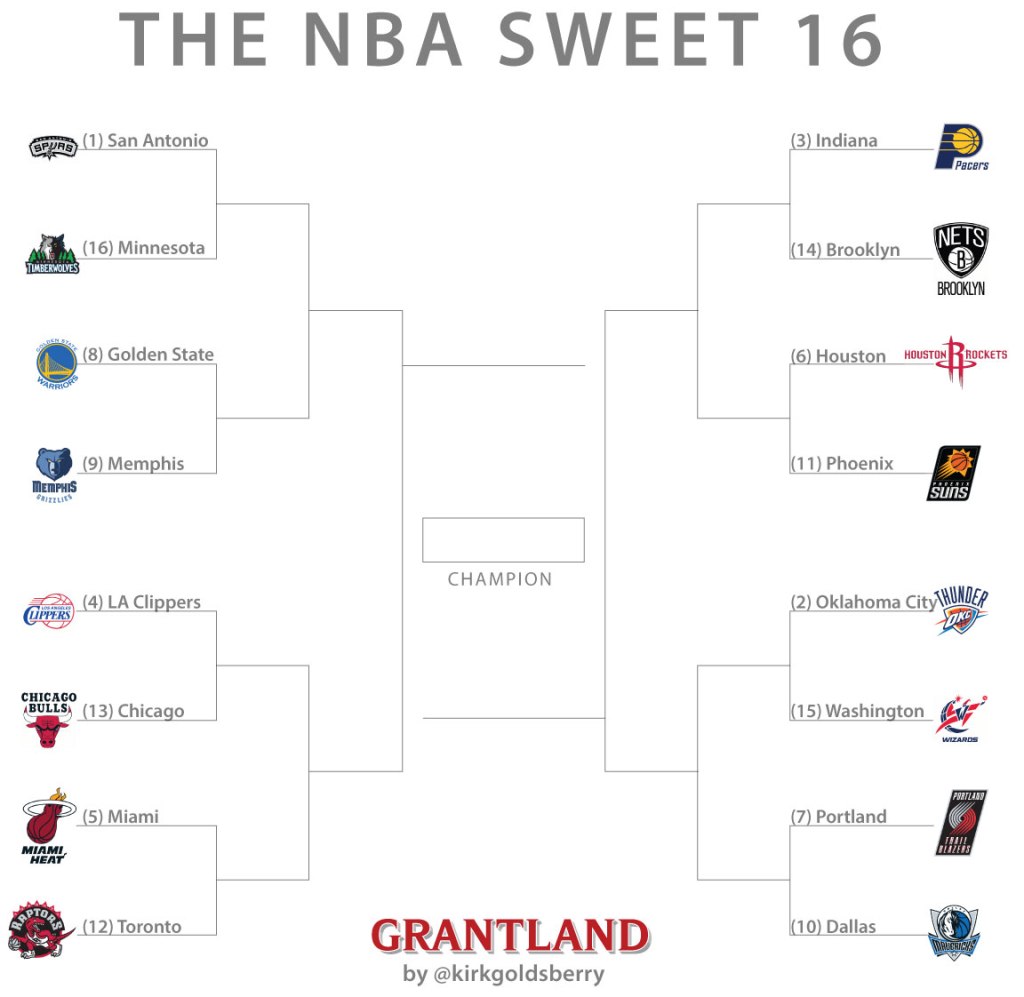