Neat to witness even though it might imperil our dreams of an all 4-4 ACC Coastal. 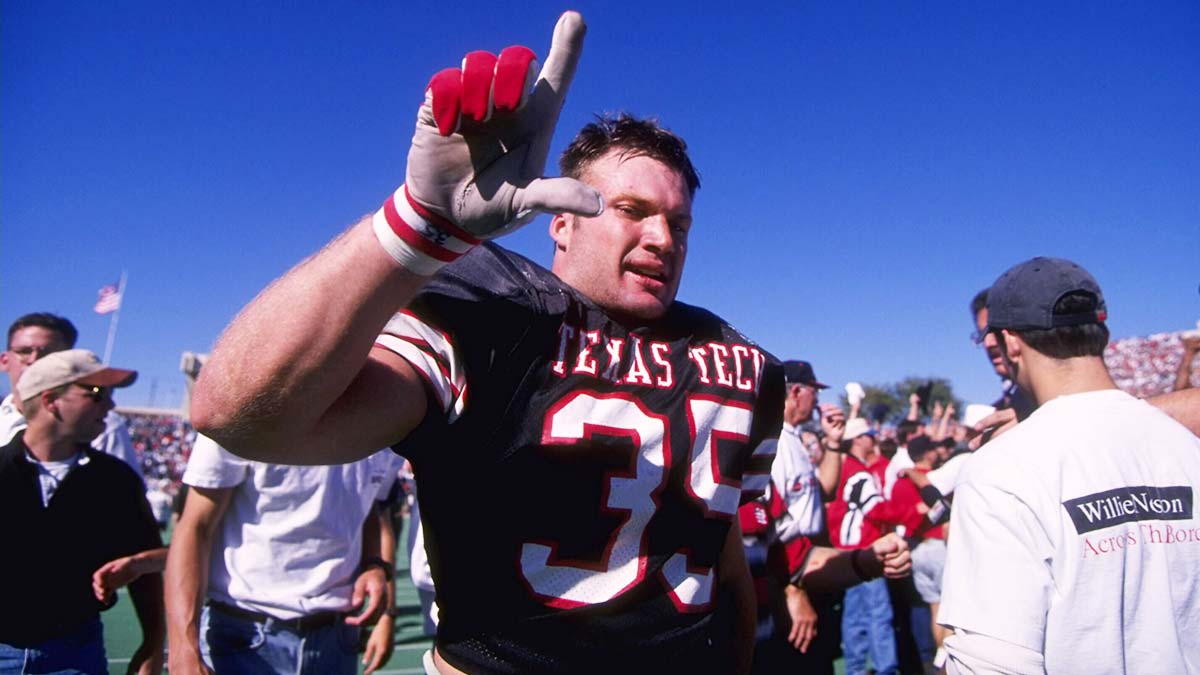 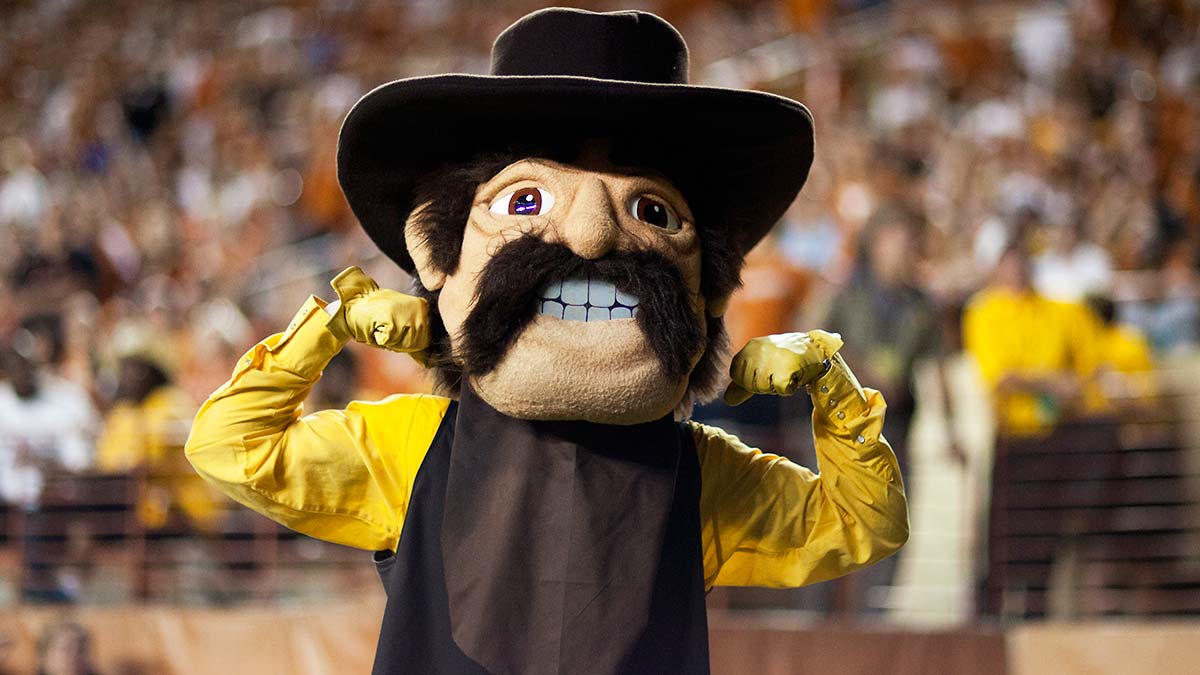