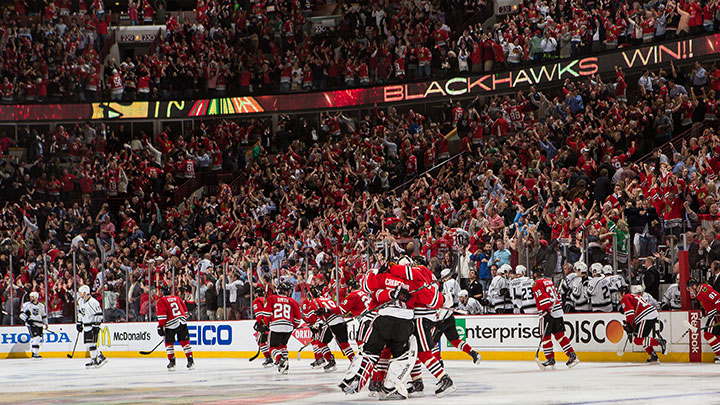 That’s why he wasn’t doing Montreal’s series against the Rangers.