You didn’t think we’d have coaches? We made fake uniforms for this All-Star team. Of course we have coaches. The coaches are probably the best thing about this entire project. We should all salute that illustration when we roll out of bed every morning.

We don’t even have to explain the appeal of these two icons. Anyone who’s ever watched basketball understands their genius. If you ever forget why you love America, just remember it’s the country that produced Rasheed Wallace and Gregg Popovich. And now they’re coaching side-by-side, bonded by Boogie and chasing the dream together.

The People’s Dream Team is complete.

A few notes about the future: The team can change. The only people locked in here are the coaches, and we reserve the right to make cuts as the need for new blood arises.

We’ll update you on the progress of the Triangle All-Stars periodically throughout the season, and if you have nominations, add them in the comments here or hit us up on Twitter at @Grantland33, using #TriStars. Everyone is eligible except actual All-Stars and Shane Battier. OK, time for some final thoughts:

This guy gets all the results of a Belichick or a Saban, but instead of being a soulless, punishing, black-hearted sadist, he actually seems to enjoy the forward-facing part of his job. Or at least he has fun with it. Pop’s press conferences can be emotional, informative, flat-out hilarious, or all three.

As far as Rasheed goes … Every day is Christmas with Coach Sheed.

Sheed coaching Boogie would be like giving Ritalin to a kid with ADHD.

These two coaches go perfectly with the team we’ve assembled because they both follow their own path, but their destinations are the same. They like basketball to be an expression of team and individual personalities. There’s a lot of thinking that goes into hoops, and that’s awesome. But in the end, it’s supposed to be fun. These guys — all the guys on this team — get that.

Sharp: I have no idea how we were allowed to do this, but I’m glad we did. I think we made Nick Young the unofficial God of Grantland yesterday. We had White Boy Day. We continued a longstanding love affair with Andre Drummond and Kenneth Faried, and we discovered this Ricky Rubio GIF along the way. Everything is great.

I won’t lie, Bargs and MKG are both risks to get cut within the first month, and the shooting off the bench is atrocious. The defense could be a disaster, and Kelly Olynyk might die practicing against Kenneth Faried and DeMarcus Cousins every day. This is all pretty irresponsible. It’s all worth it, though. If Neon Jesus dies out there, he dies for a dream. He dies for a dream team.

Here’s the full roster. Alley-oops for everyone. 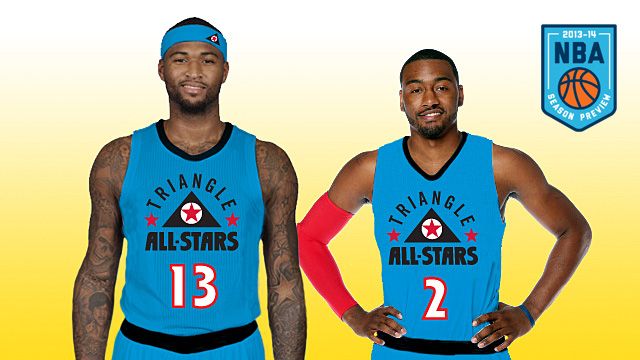 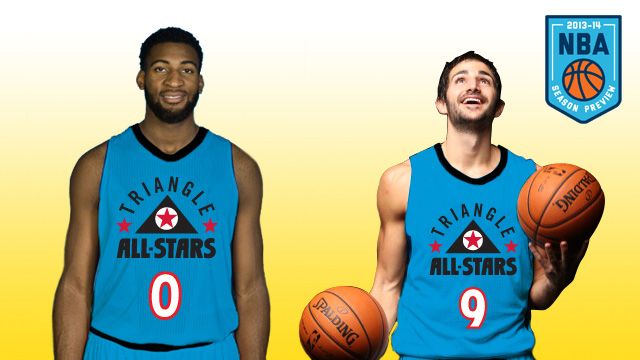 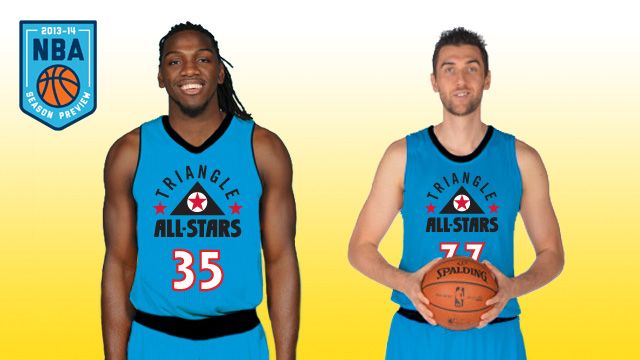 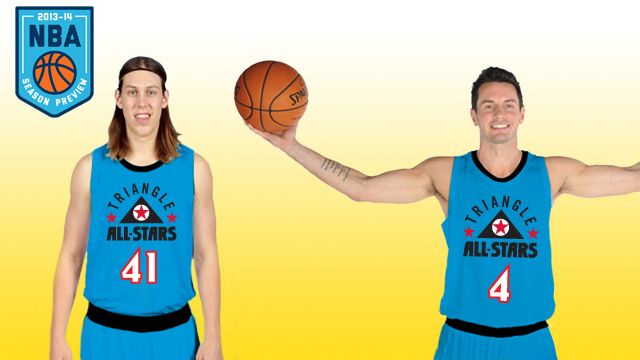 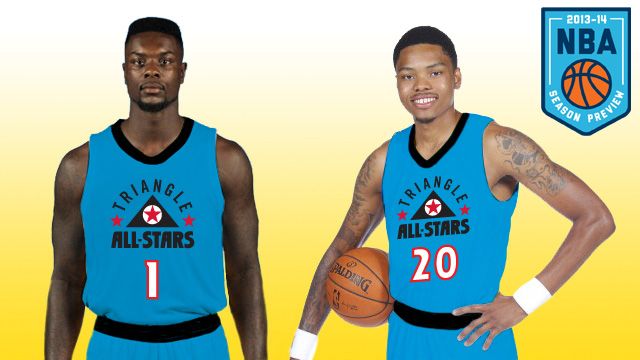 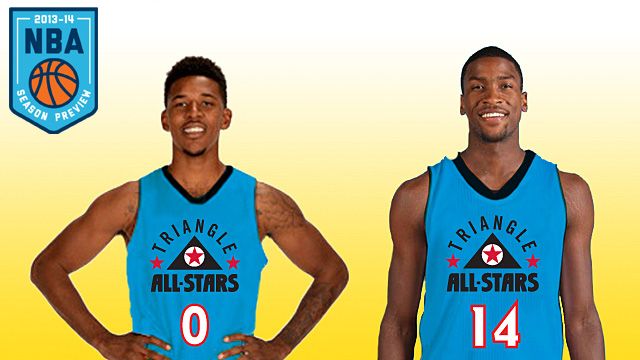 And a late addition as the 13th man … GIANNIS.

And with that, we’re done. God bless the People’s Dream Team, God bless everyone. Let’s all go out there and make Pop and Sheed proud.