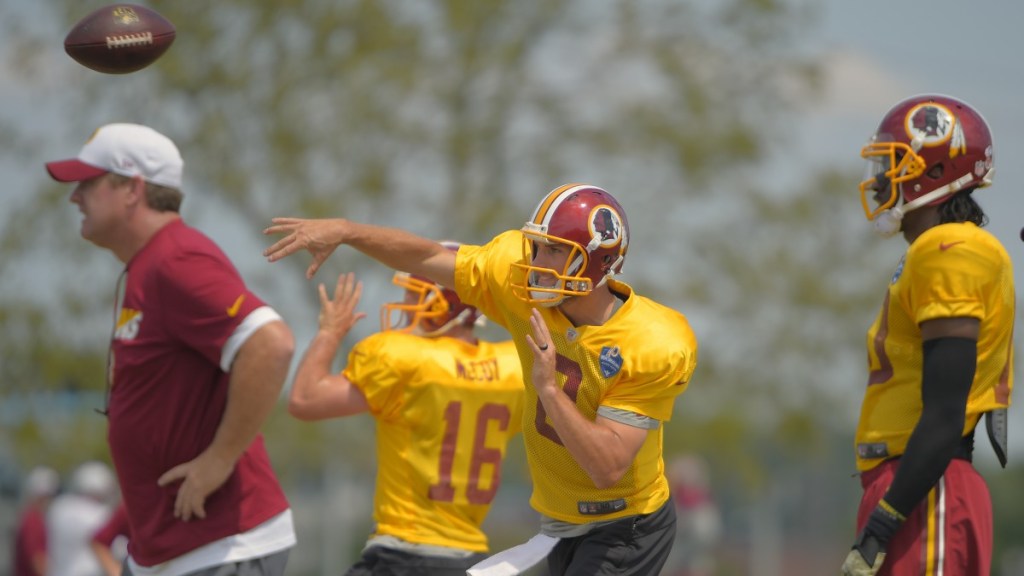 This, of course, was about a year before everyone came to the general realization that commonplace NFL medical advice was a mere one step above bleeding someone with leeches.