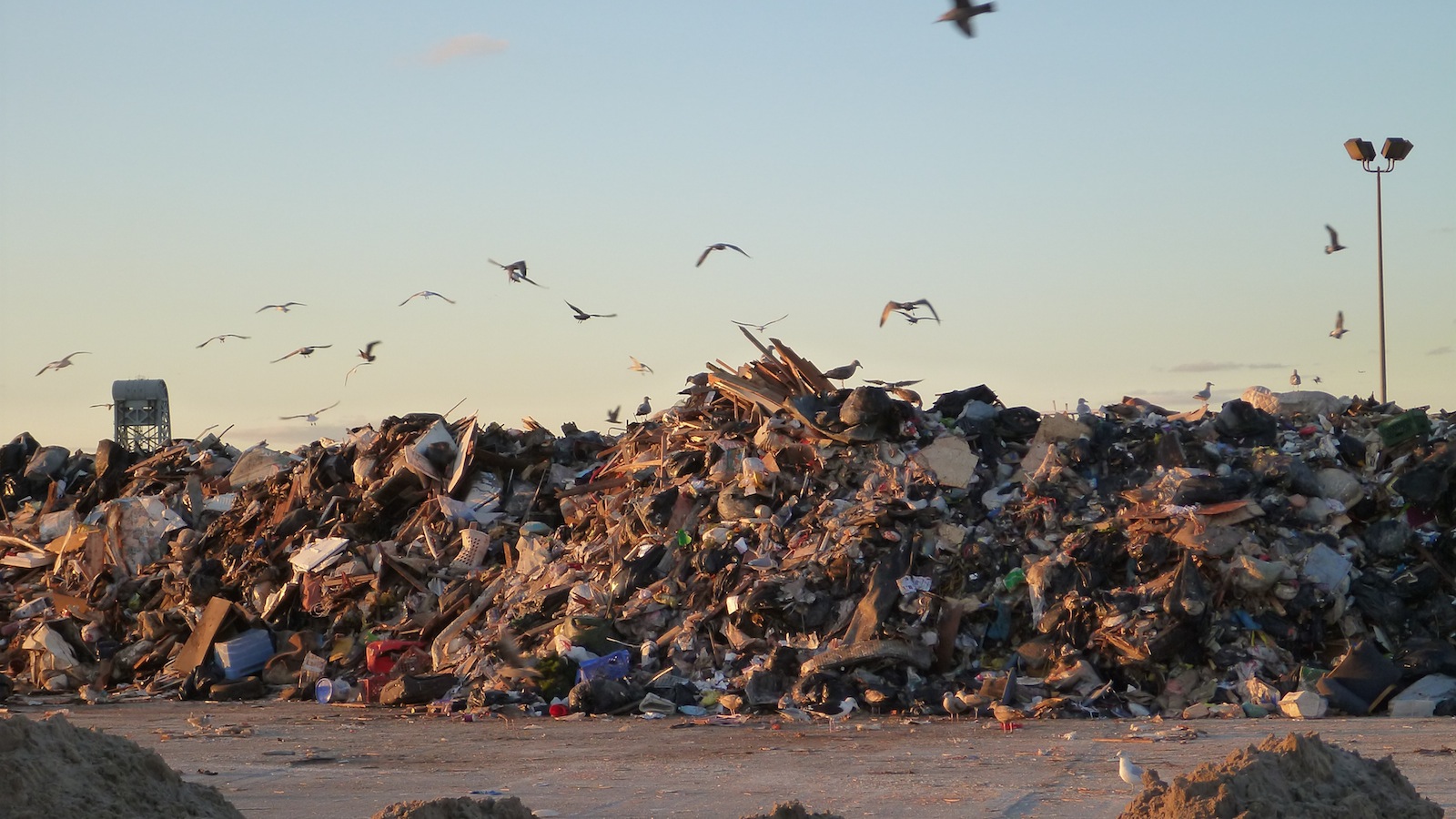 In 1999, as a member of the Knicks, Sprewell cursed out Golden State fans who were, I guess, still upset about that thing where the small forward wrung P.J. Carlesimo by the throat. He was fined $10,000.