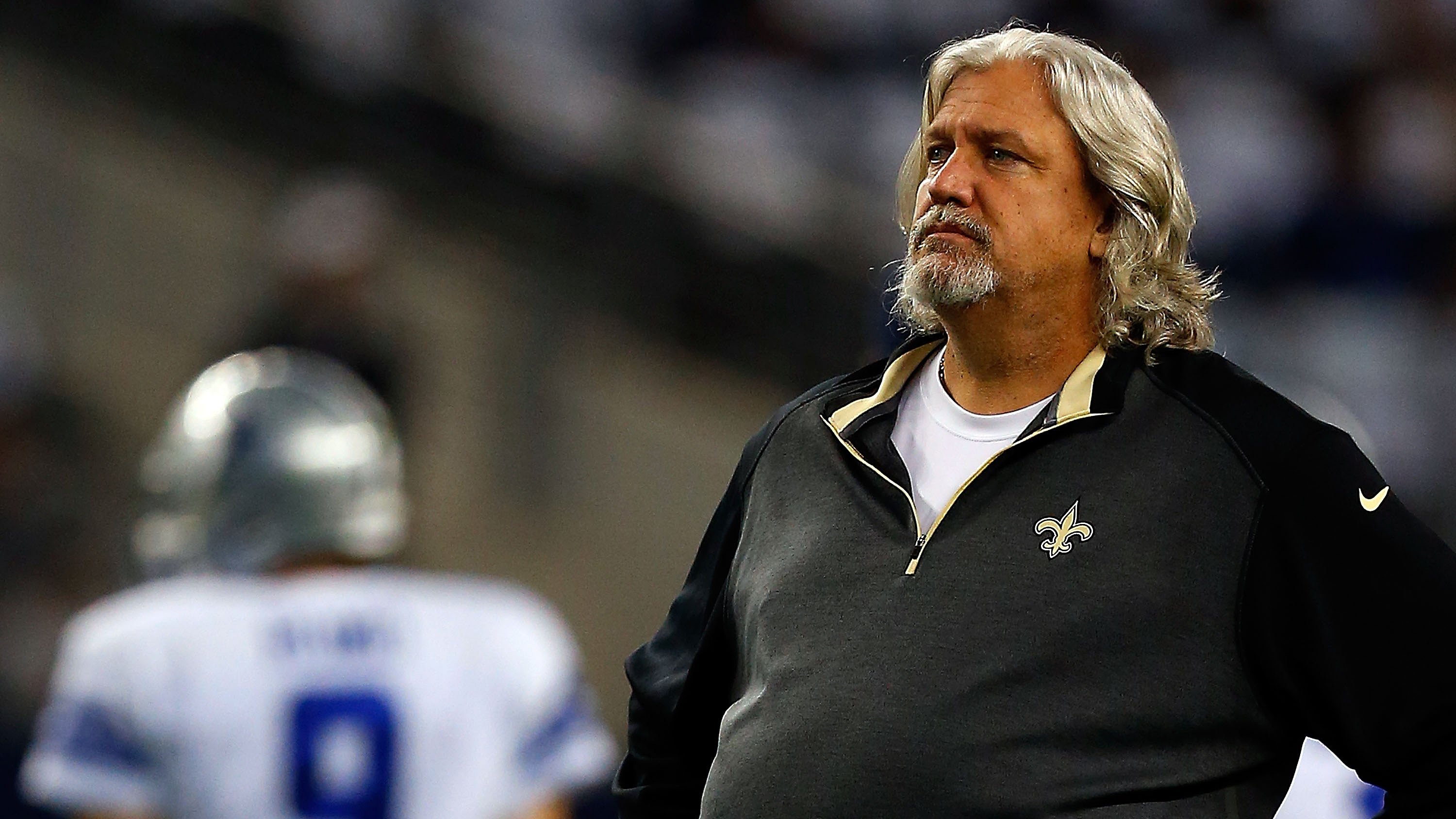 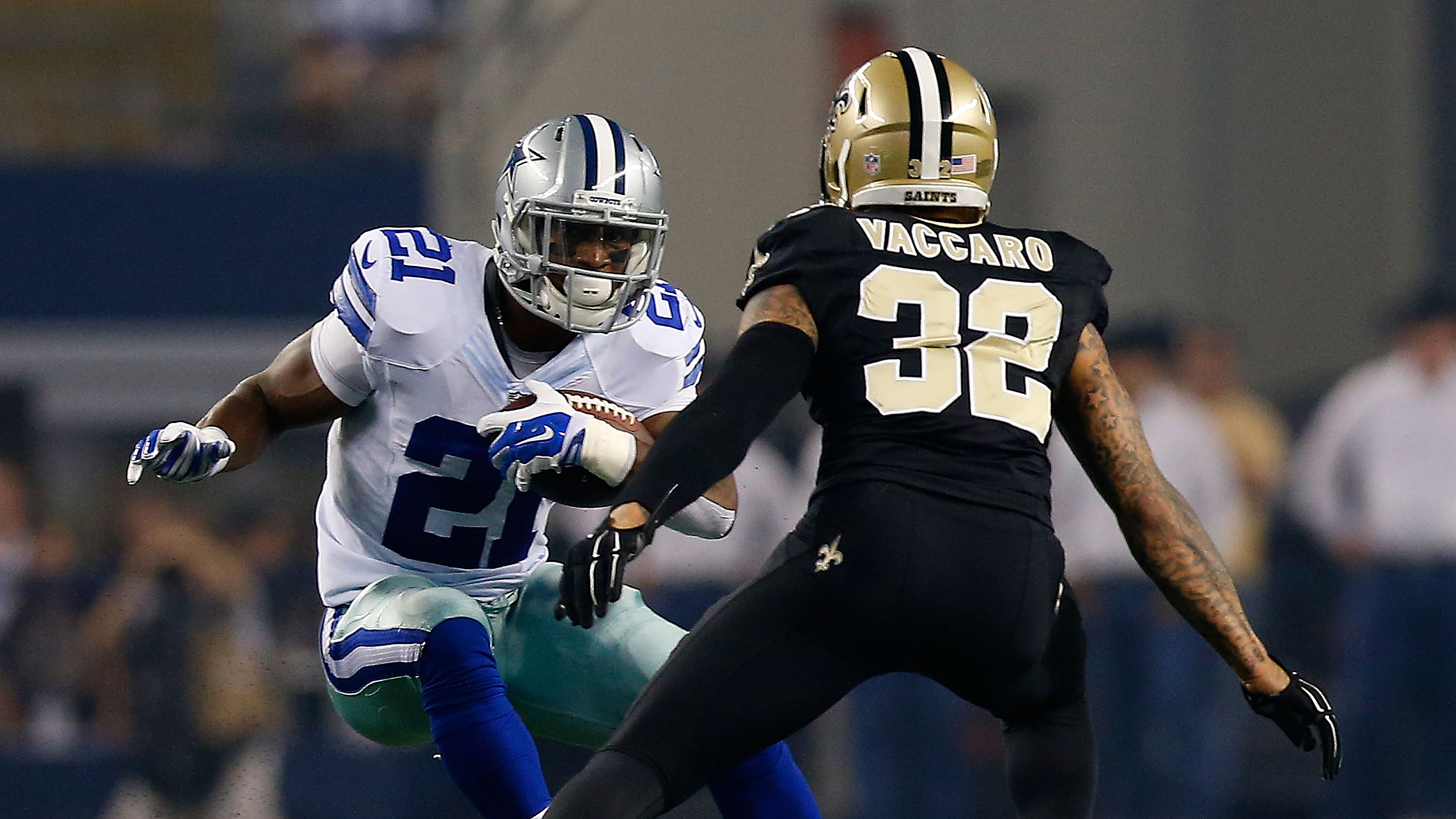 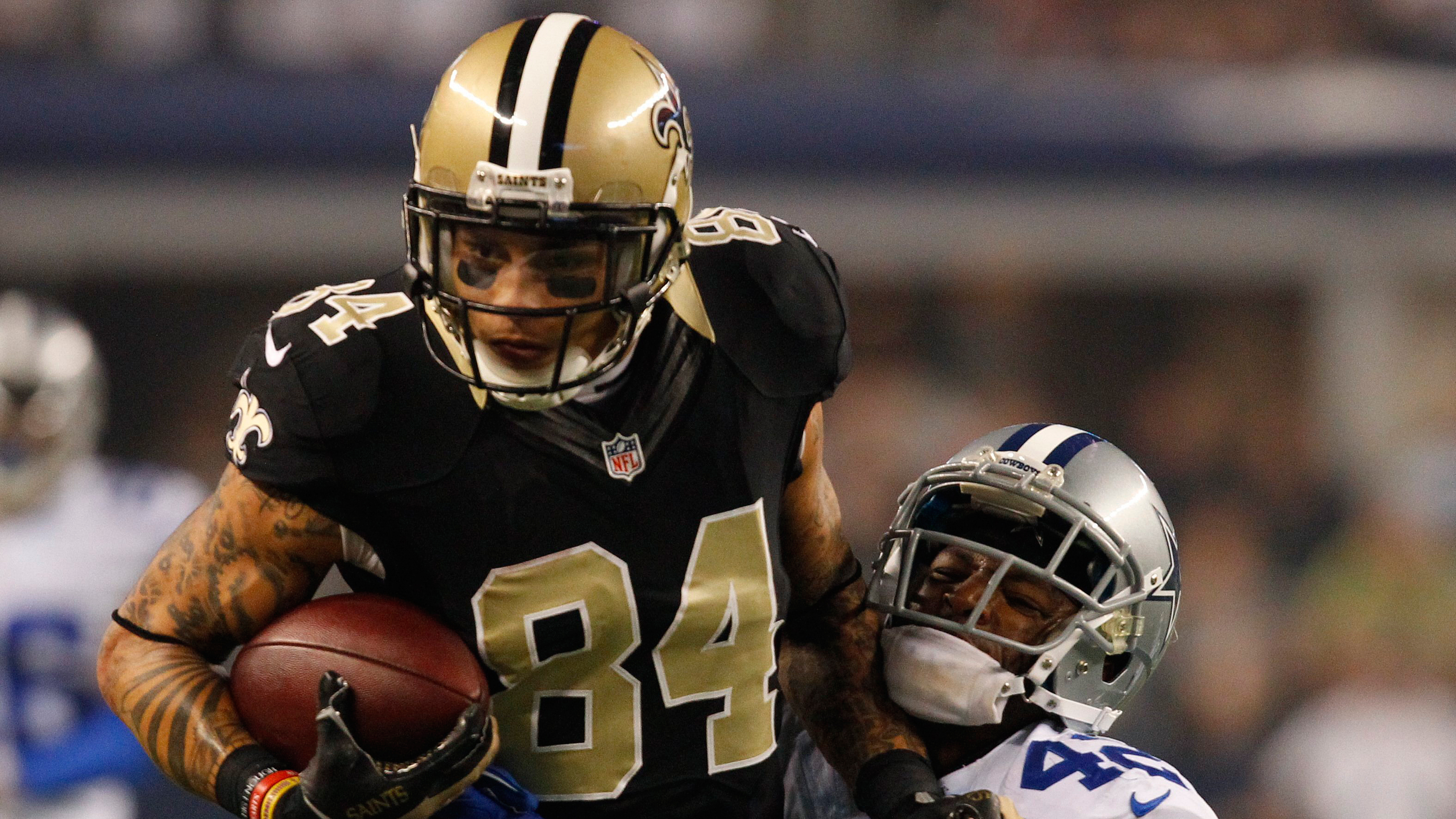 Second in rushing DVOA, on 5.3 yards per carry.