The Monday after Selection Sunday is one of the best sports days of the year. There is always a decent amount of outrage at the selection committee (Louisville!), people fall in love with mid-major teams they’ve watched maybe twice all season long (Stephen F. Austin!), and the whole world starts quoting KenPom ratings in casual conversation.

Here are a handful of games we’re praying for this weekend.

1. No. 1 Arizona vs. no. 9 Oklahoma State, Sunday. The trio of Marcus Smart, Phil Forte, and Le’Bryan Nash were inconsistent all year long — hence the 9-seed — but they were talented enough to start the year in the top 10, and they can compete with just about anyone. In close games, where stars become most important, the Smart/Forte combo in the backcourt probably wins out over Nick Johnson at Arizona. If OK State can survive Gonzaga, this game could be pretty phenomenal.

2. NC State vs. the world. Every year there’s one team everyone agrees had no business being in the tournament.

N.C. State was on one of 78 projections at Bracket Matrix. You can’t predict people.

Out of the 90 entries in this year's Bracket Matrix, two of them had NC State in the field.

Indeed, NC State was on three of 168 simulations of the NCAA tournament field. NC State went in and broke everyone’s matrices.

No, I have not seen NC Central play a basketball game this year, but they were a lot of fun on the selection show, and just generally give off an encouraging vibe. After doing some research, they look only more impressive. They’ve won 20 straight games, they harass people on defense, and they have a star — Jeremy Ingram — who can score with anyone (37 on Wichita State, 29 on Cincinnati, 27 on NC State). It’s important to make two irresponsible upset picks every year, and this is one we should all get behind.

5. Wiggins and Jabari, all weekend long. But fine … if Duke survives Mercer on Friday, watching Jabari Parker for the next week or two will be one of the highlights of the tournament. Same for Andrew Wiggins. We’ve been scrutinizing every single game these guys have played from day one. After both hitting slumps in the middle of the year, they’ve hit their stride the past month or so. Jabari looks like the best offensive player in the country, and Wiggins is averaging 31 points per game in his last three games without Joel Embiid. Who wants to watch them carry their teams to the Final Four?

6. No. 5 Cincinnati vs. no. 12 Harvard, Thursday. Over the past few years, it’s started to feel like the selection committee rigs these games by putting some of the most vulnerable high seeds at no. 5. This means you, Oklahoma team that lost to Lousiana Tech. And especially you, Saint Louis team that lost four of its last five. All these games will be good, but we want to see Harvard-Cincinnati most of all. Sean Kilpatrick is one of the best scorers in the country for Cincy, and Tommy Amaker’s Harvard team is probably the best of any 12-seed. Harvard has lost one game since February 1, and earlier in the year the Crimson went to the final minutes on the road against UConn and lost by only five. I’d bet anything this game goes down to the final minutes.

But here’s to hoping Cincy wins, because …

7. No. 4 Michigan State vs. no. 5 Cincinnati, Saturday. Easily the best potential 4/5 matchup on the board. Two tough, veteran teams, two good coaches, and stars that’ll make this feel more like an Elite Eight game than something on the first weekend. And Michigan State will probably become a Final Four favorite if it can survive the game here.

8. No. 2 Villanova vs. no. 10 Saint Joe’s, second round. For all the crap the selection committee takes every year, we’ve gotta give it credit for setting up a collection of potentially apocalyptic regional matchups in the second round. None better than this. Here’s a preview of what Philly could look like on Saturday: 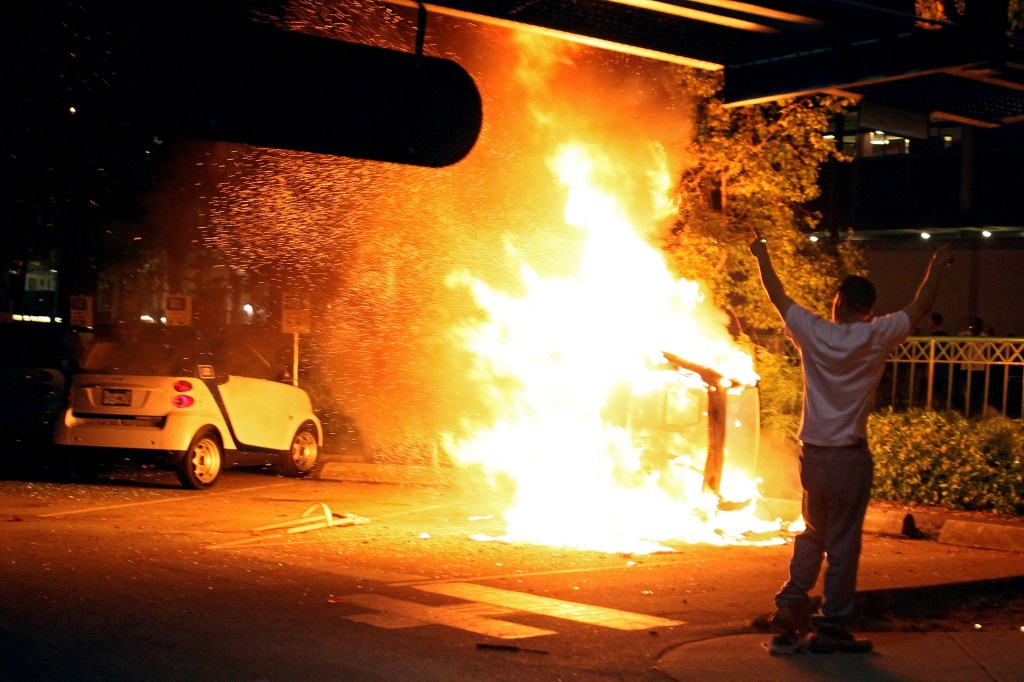 Come on, Saint Joe’s. Beat UConn and make this happen.

9. No. 1 Wichita State vs. no. 8 Kentucky or no. 9 Kansas State, Sunday. OK, either way we win here. On the one hand, if Kansas State wins, we get an in-state battle between two fan bases perpetually convinced they don’t get enough respect. Also, while K-State has had a decent year, it looks like a much easier game for the Shockers, which means we’re probably getting Wichita State in our lives for at least another week. This would be a good thing.

On the other hand: Kentucky–Wichita State is just too perfect. It’s the basketball culture war writ large. Columnists nationwide will lose their minds hours in advance and possibly pass out by halftime just from the SYMBOLISM of it all. And in case you missed the SEC title game yesterday, a team that looked like an absolute mess all year long is starting to look a lot more dangerous. Kentucky just took Florida to the wire and would probably be favored against Wichita State.

Which means we’re either getting a heartwarming Wichita State upset, or …

10. No. 8 Kentucky vs. no. 4 Louisville, next Friday. It’s not this weekend, but still. Let’s dream. Rick Pitino and John Calipari taking passive-aggressive shots at each other for an entire week, a state of emergency being declared in Kentucky, and two teams that are pretty much dead even talentwise. Batshit insanity in the Sweet 16, basically. Who could possibly be against this?