Shots coming within two seconds of a pass attempt are considered potentially assisted, while shots not preceded by a qualifying pass are considered unassisted. 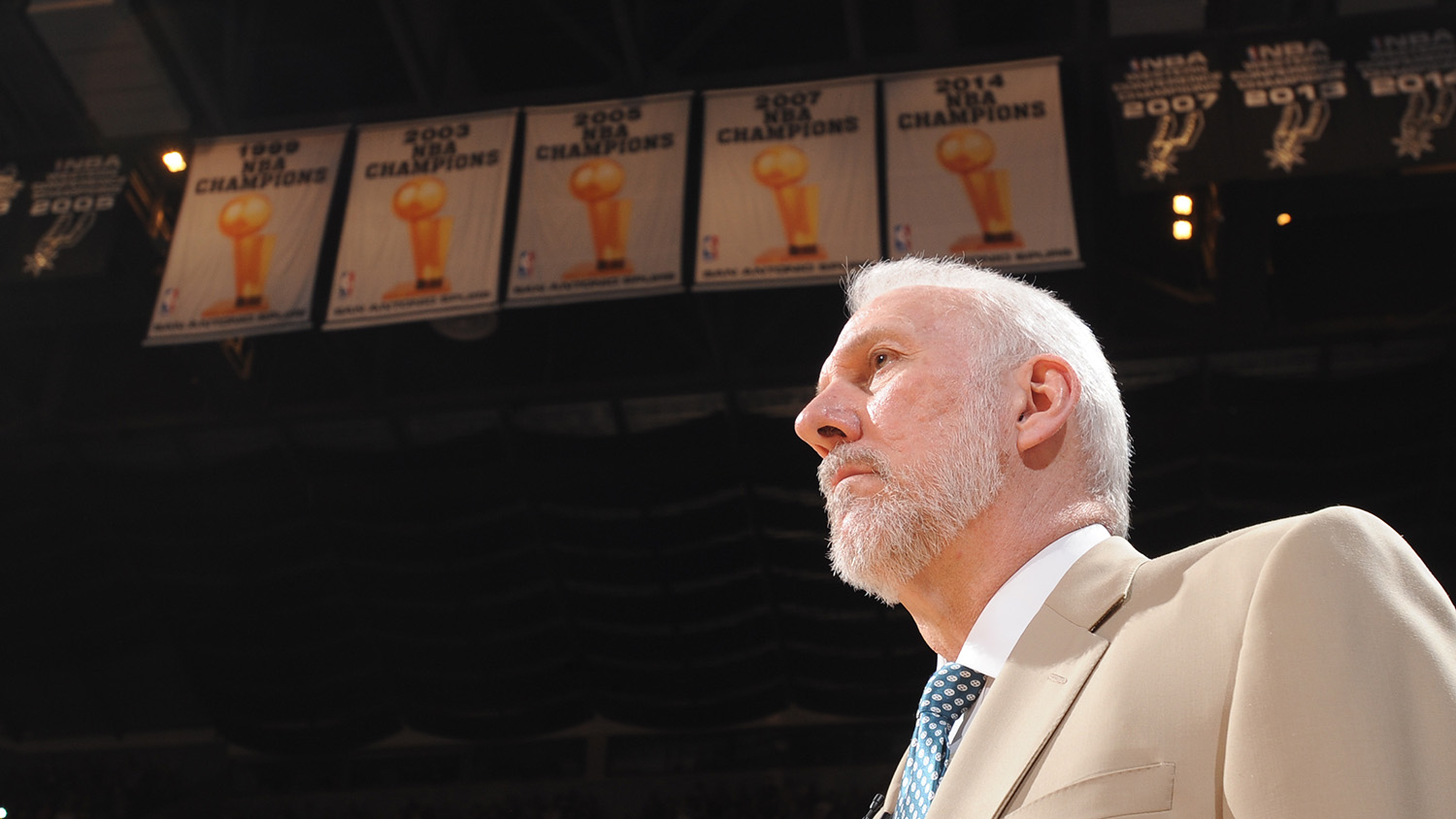 “I do look at assists every game. Like when we lost the other night at New York, we had 17 assists. That’s pretty low for us … Teams that want to be good don’t have 17 assists. Unless Larry Bird, Michael (Jordan), and Kevin Durant are all on the same team, and they’re taking turns.” 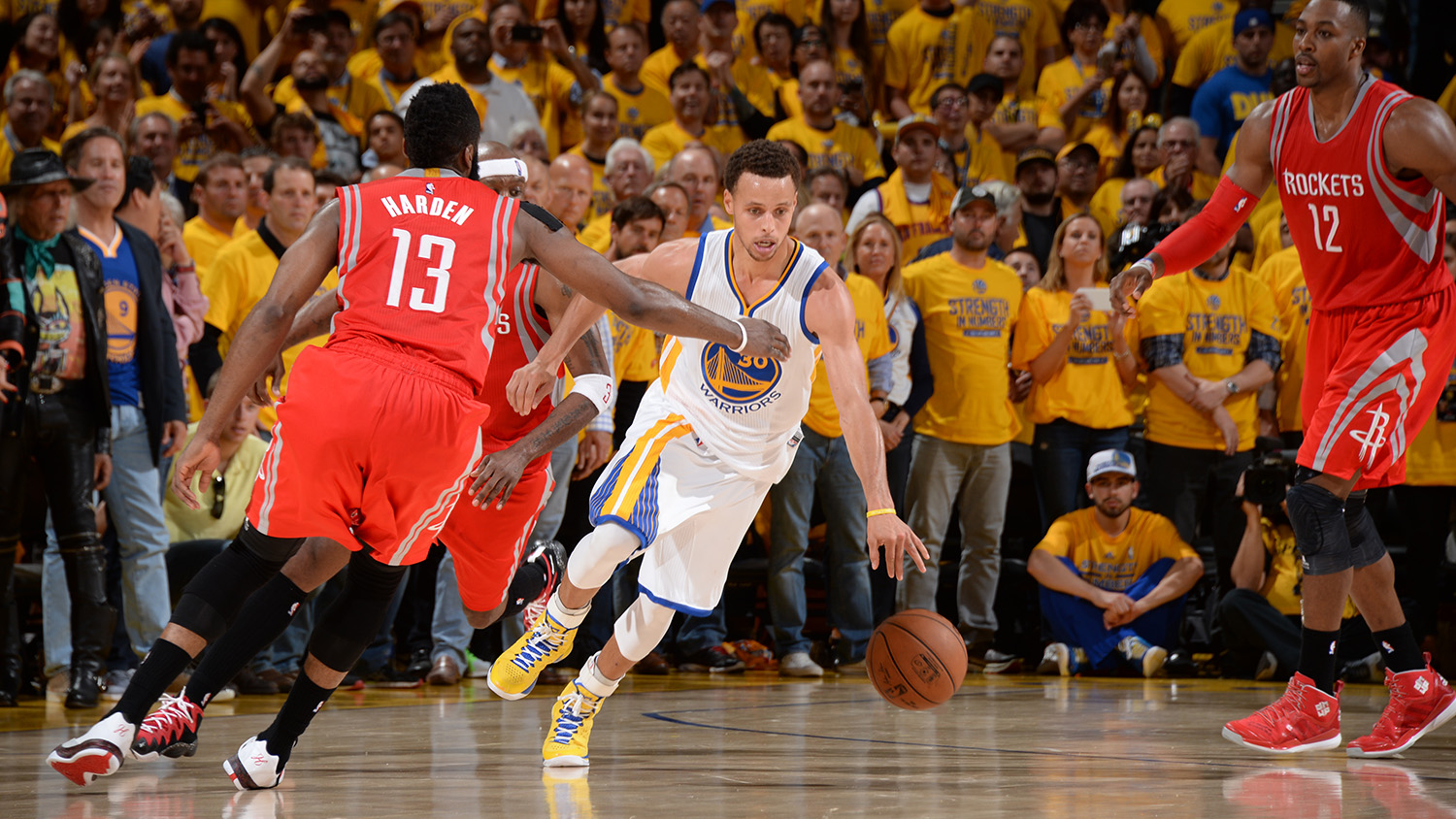 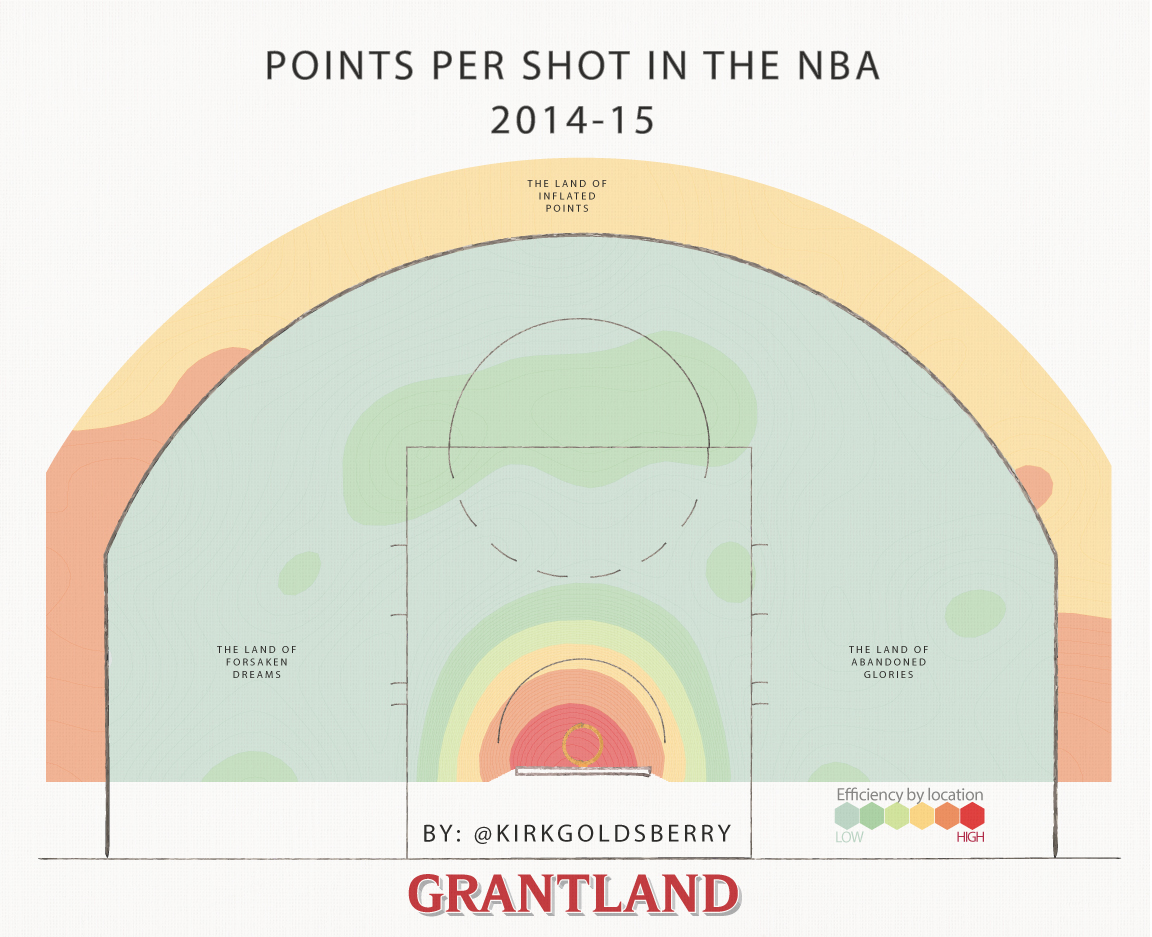 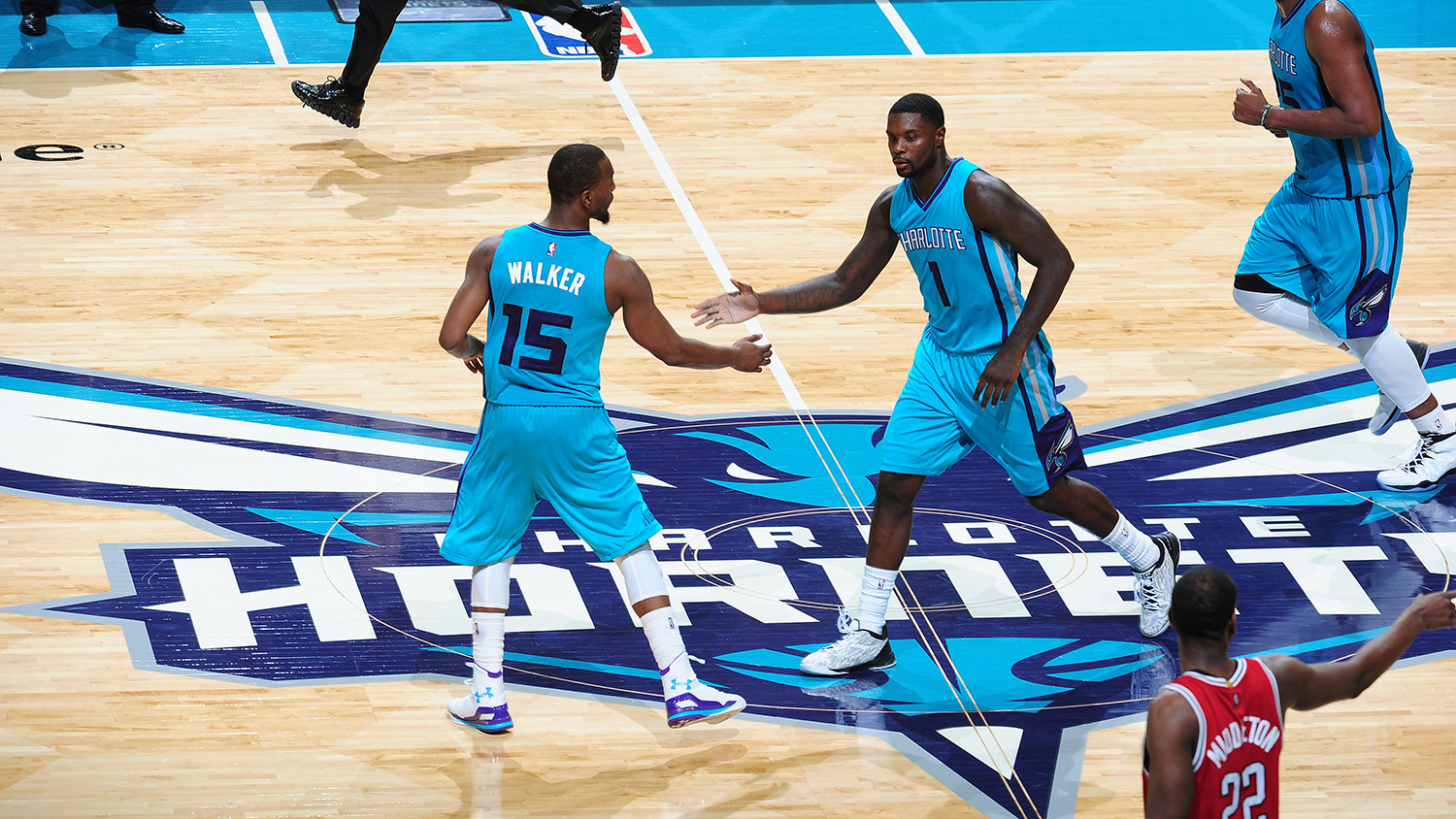 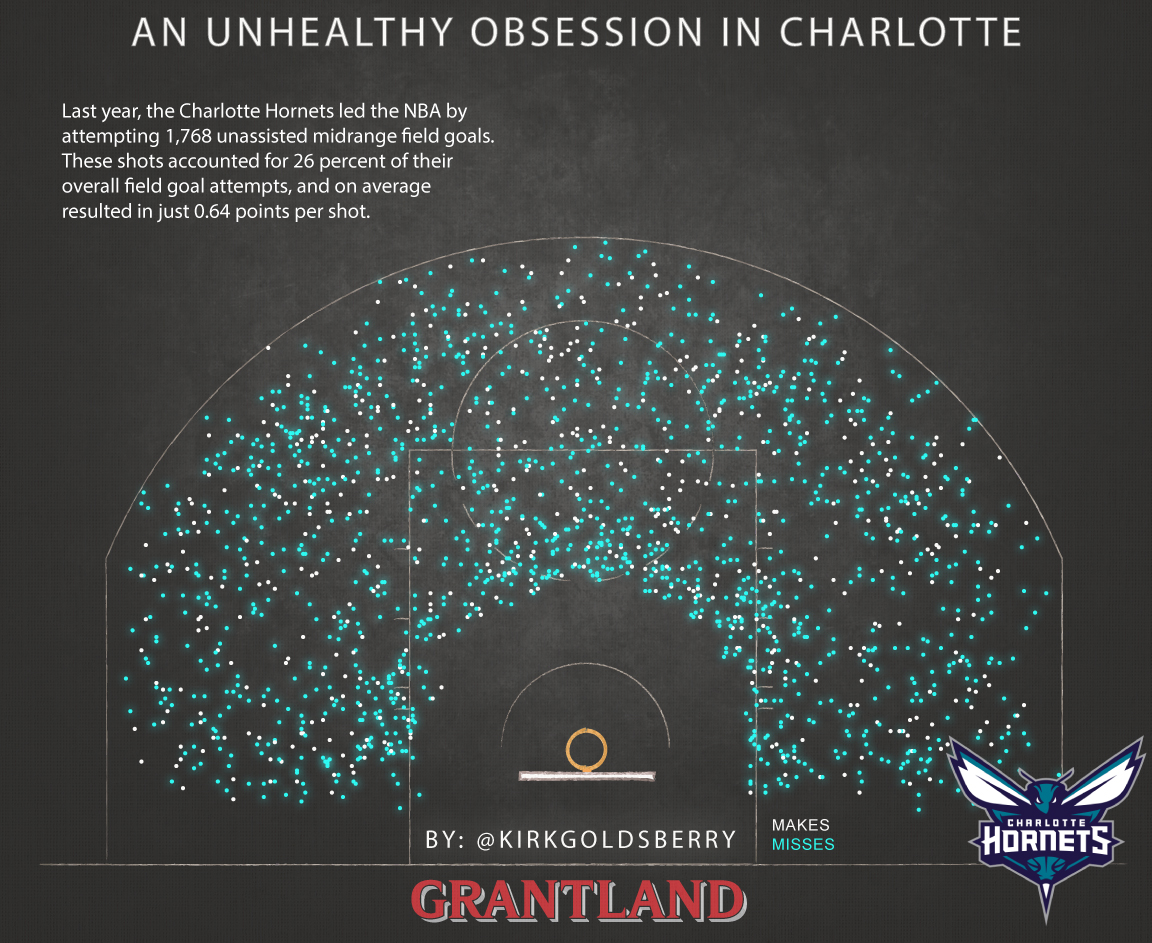 Neal made 36 percent of 398 shots while in Charlotte. After arriving in Minnesota, he converted 43 percent of his 105 shots. Mo Williams narrowly missed the cut, but his numbers in Charlotte echo the same issues.