Old-school boxing tradition has it that the sport most clearly and honestly forces to the surface the moral choices that exist tacitly within all of our other games. How much damage will we countenance in order to be entertained? How brutal do we really want our hired gladiators to be? (This is a hard lesson that football is learning only now, as its pseudo-patriotic camouflage comes apart, one MRI at a time.) After all, Sonny Liston was a leg-breaker and everybody knew it. Don King killed two men and everybody knew it, and he ran boxing during what was arguably its last golden age. Stanley Ketchel got murdered in a love triangle, and the most famous thing about the crime is that John Lardner got the greatest lead in the history of journalism out of it:

Stanley Ketchel was twenty-four years old when he was fatally shot in the back by the common-law husband of the lady who was cooking his breakfast.

They truly do not make them like that anymore. Murders or newspaper leads.

And now we have Floyd Mayweather Jr. and Manny Pacquiao, two fighters who should have fought 10 years ago, but who will fight Saturday night in the richest fight in boxing history. Everyone is pretending that it’s 1955 again, and boxing and The Derby will rule sports for one remarkable day. Everyone’s pretending that boxing hasn’t suffered the worst 30 years in its buccaneer history, that it hasn’t lost pride of place to the out-and-out barbarism of MMA. Everyone’s pretending that it isn’t all about gobs and gobs of money. I expect that there will be quite a run on fedoras and Cuban cigars in Las Vegas this weekend.

That is the whole story of this fight. It is like a living, breathing, bleeding diorama of a bygone age, when Vegas was friendly to the Families but not family-friendly, when Sinatra and not Elton John played an extended run on the Strip, when casinos did not have to be theme parks because the whole place was designed to be a theme park — Gehenna in the flat, brutal sunlight. In the finale of the musical Faust, Randy Newman’s canny Lucifer bargains with God for the rights to what the place once was:

You can take Your desert/Goddammit, give me mine!

Amen, for one night, anyway. 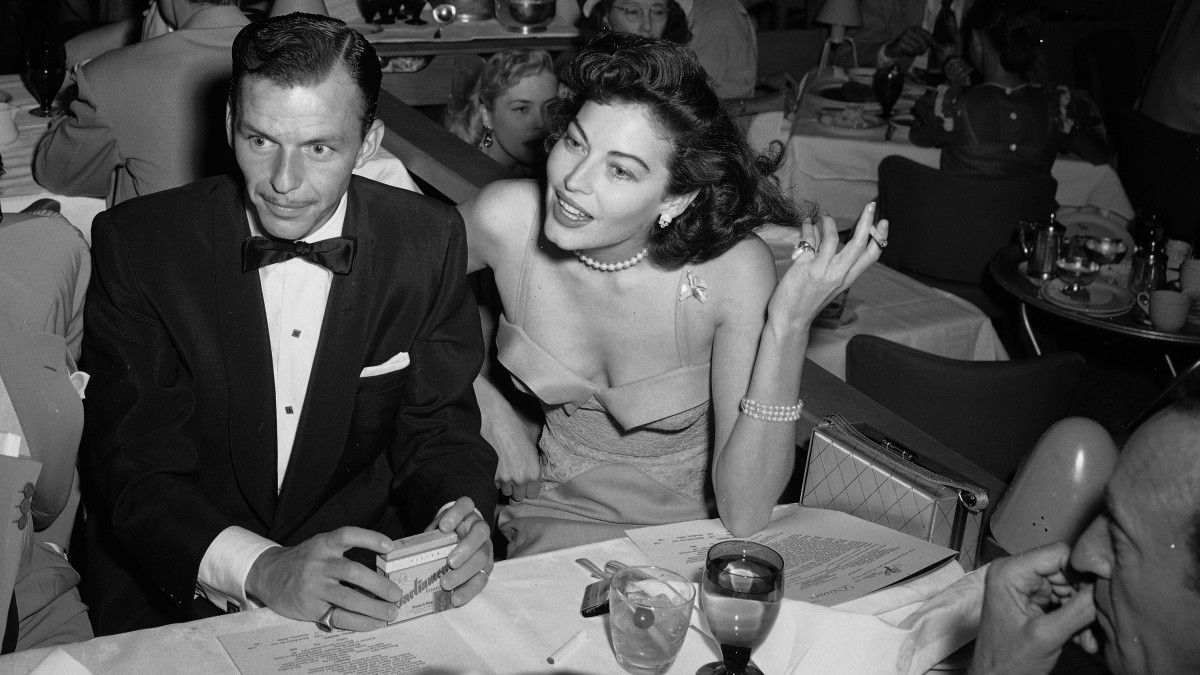 This is the long con that boxing has run for more than a century — that, as long as the corruption is right out there in the open and as long as the corruption can be assumed in every transaction, then, somehow, in some strange ethical calculus that was as crooked as any contract Jim Norris ever forced a fighter to sign, the sport was more honest than all the others. You saw this again in the way Mayweather blew off the allegations in the run-up to this fight. All he had to do was talk about them and they were supposed to go away because they’d been brought into the daylight. It doesn’t work that way anymore, but it is a media strategy with some history attached to it. After all, this was the country of the Puritan fathers and of the three-card monte hustlers, of Jonathan Edwards and Mark Twain. There is a place in the myth of American exceptionalism for both the righteous reformer and the rigged wheel, for Carry Nation and Nucky Johnson. The crooks attract the reformers who inspire more crooks who attract more reformers. They all play a role in the dance, whether they realize it or not. Sincerity is irrelevant. Of course, there are human beings who get ground up between the yin and yang of it, but we pretended for a long time that they didn’t matter, the battered spouses and the mush-brained fighters and the people who went to jail or dementia, whichever came first. The country pretended that the dance was all there was.

Now, for one weekend, in a media age in which it is impossible to ignore the crimes and in which everything hidden shall be revealed, boxing is going to try to work its illusion one more time, for higher stakes than it ever has worked that illusion before, for more money and, probably, for the survival of the sport itself. It will try to make Floyd Mayweather’s crimes disappear. It will try to make his victims disappear, too. And there will be people, loud and righteous, who will shout that they see through it all, that they can see the wires and the pulleys and all the hidden trapdoors vital to the illusion. It’s a last, long-shot roll, and everyone will pretend to hold their breath, as though something of real value were in play. 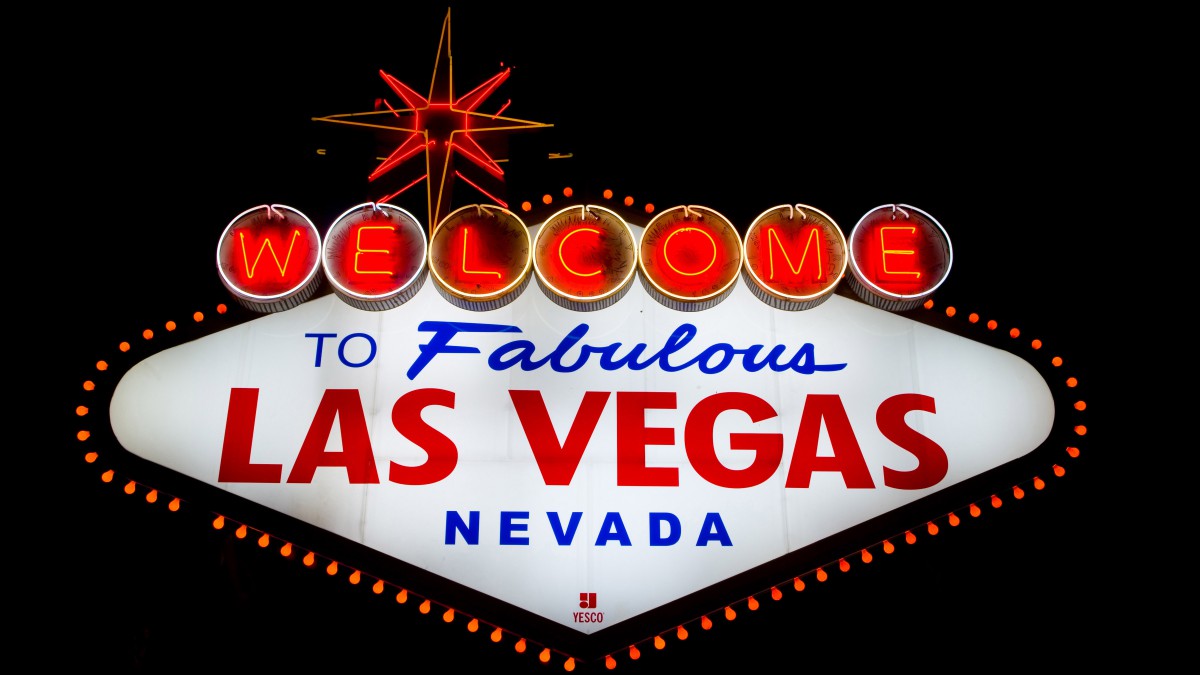 Las Vegas will be pretending.

It’s a much stranger place than it ever was when the mob was running it. There are volcanoes and pirate ships and huge, dancing fountains. Rod Stewart is singing the standards. To walk one block on the Strip is to wind up in a thousand photo albums from Ottumwa to Osaka and back again. It is all upholstered vice and housebroken sin. The last real organized hit in town came in 1996, when somebody shot Tupac Shakur at the corner of Flamingo Road and Koval Lane on the night when Mike Tyson beat a nonentity named Bruce Seldon in less than two minutes. Everyone in Las Vegas pretended to be shocked. It is a very weird place to be.

But, on Saturday night, it is going to wrap itself in its old glories one more time. The interest ginned up by this fight — which, as previously said, should have happened a decade ago — could be a wormhole to the past, back to the days when there was no MMA, or UFC, when there were no volcanoes or pirate ships or sky-dancing waters. It will be a ring-a-ding night, for sure. Or at least it will try to be.

But it likely will fail. The wormhole will close. There’s too much money running through this fight, too much thick, sweet hype surrounding the whole business. It is asking for attention, but it is demanding to control where the spotlight will land, the way the old promoters and gangsters used to do it, and that isn’t possible anymore. Floyd Mayweather will not be able to leave his rap sheet back in the dressing room. Manny Pacquiao will not go back in time and be the young, ferocious fighter who took apart Erik Morales nearly a decade ago. If he is old and slow, it will become obvious within seconds. High-definition television is no friend to fighters who are one step on the other side of the hill. There is too much of the now running through this fight, illuminating from the inside all the wires and pulleys and trapdoors, for the illusion to work. We are too smart to fall for the old tricks unless we fall for them deliberately. And that requires that we find a jar big enough to hold an informed conscience, and a corner dark enough in which to hide it.