The Kevin Love love-in is in full swing. The Cavs power forward took some time away from rehabbing his injured shoulder and picking out yellow-and-purple deck furniture for his future Manhattan Beach pad (kidding, Cavs-heads) to give some “just happy to be here” quotes about his Finals-bound team. According to this ESPN report, Love has some decent perspective on the whole not-playing-in-the-Finals thing:

“Obviously I’d rather be out there playing, and that is, as a human being, from a human being aspect, is very tough,” Love said. “But as far as being here and supporting the guys and now being able to travel, it’s a lot of fun, and I still feel like I’m a big part of this.”

What a prince. But lurking under the surface of Love’s positive attitude is a darkness. You see, evil doesn’t always wear green. Sometimes it wears wine, or gold, or navy, or white, or a combination of the four. Sometimes those you hold closest seek to do you harm. Just check this out, from a recent Chris Haynes piece at Cleveland.com:

You see, Love went onto the court to join his team in celebrating and that’s where things almost took a turn for the worse. “I walk out there, the teammate will remain nameless, I go up and give him a big hug [and I said] ‘congratulations’ and he takes his arm and he goes, ‘Ah yeah man, good game’ and just hits me right on the arm,” Love playfully explained. “Some of the front office staff who was out there with me kind of had to grab me and said, ‘Are you OK?'”

“It had scared me because I haven’t been hit like that,” he said. “I look at it like now I know I can get hit like that. I don’t want to get hit like that, but knowing that as time goes on, I can put more and more pressure on it and after the six weeks, I’ll reassess where I’m at.”

One second, let me put my cloak on. 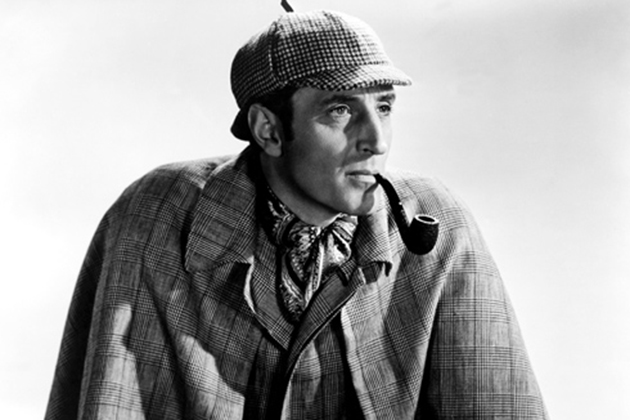 A NAMELESS TEAMMATE, YOU SAY? HMMMMM. I’ve spent literally minutes scouring YouTube and can find no footage of the incident in question, so I’m forced to use my powers of deduction to figure out the culprit.

Love says the teammate in question said, “Ah yeah man, good game,” before mercilessly and absentmindedly pounding his surgically repaired shoulder with his closed fist, like some kind of berserker Ohio Hulk.

“Good game.” That’s something you say to someone who has, theoretically, played a good game. Played. Participated in the game. So, hypothetically, of course, the Cav with fists of fury would have thought Love actually played the game. Mike Miller, Joe Harris, Brendan Haywood, James Jones, and Kendrick Perkins were on the floor at the final whistle of Game 4 against the Hawks. So they are out. These five would probably know that Love was not on the floor, and as deep members of the Cavs bench mob with a great view of most games, they would know he hadn’t played in a while. Except for Joe Harris. Who knows what Joe knows.

That leaves the starters. LeBron James was already performing a victory lap as the seconds ticked down. Kyrie Irving’s tendinitis means he wouldn’t have the lower body strength to throw a good jab. Iman Shumpert was probably too busy copping San Andreas tickets on Fandango to worry about where Love was.

. @warriors i kno yall got home court advantage but after watching San Andreas wit wifey…can we play all 4 in CLE cuz i aint got 🕒 for 🌊

That leaves two. J.R. Smith is definitely the type of dude to absentmindedly punch someone in the shoulder. He is also the type of dude to say “good game” to someone who hasn’t played a second of basketball since April. Occam’s razor suggests the simplest answer is usually the correct one, but I’m a Gillette Mach3 man myself, AND I DIG DEEPER.