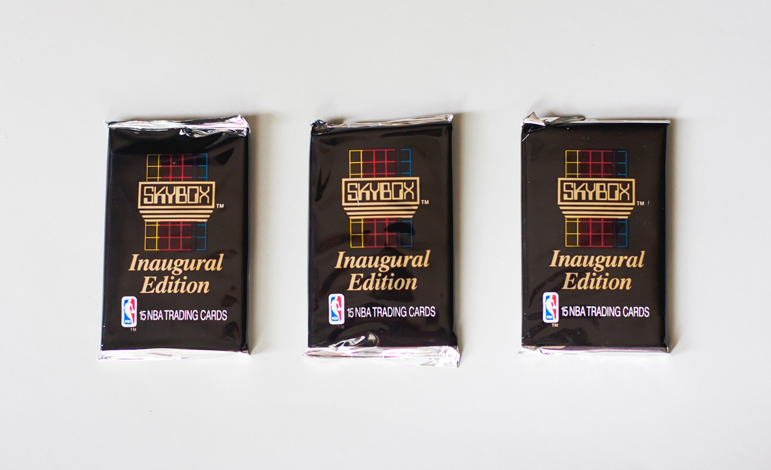 They had a projected stats line on the back that showed what a player would average if he were to play 48 minutes per game, preceding the advanced analytics movement by nearly two decades. 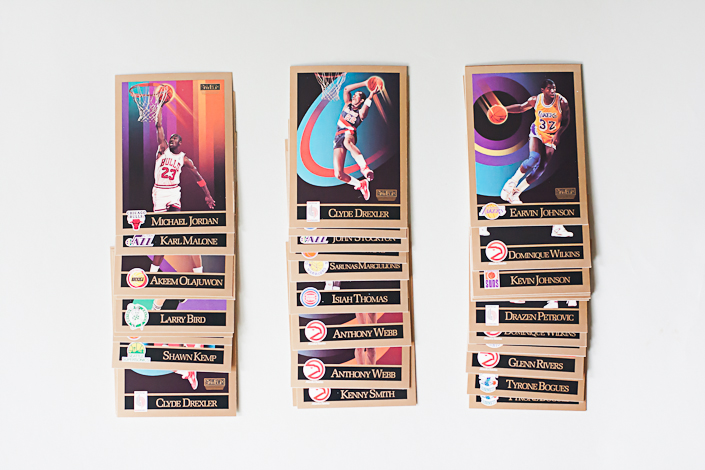 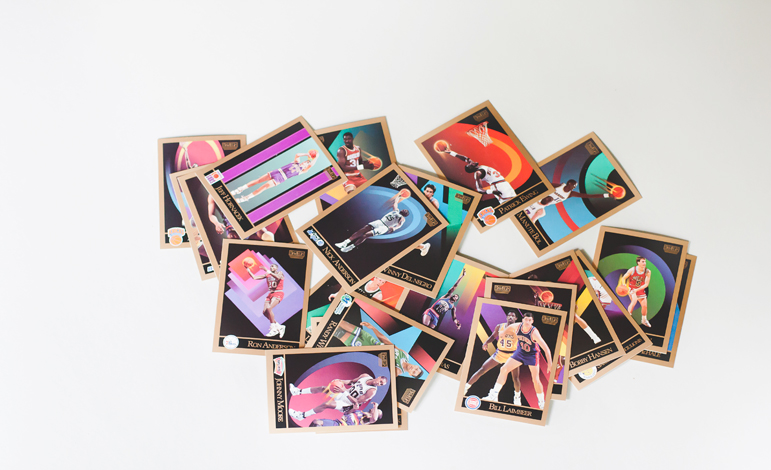 I was legitimately excited when I pulled the Jordan card. It was a very neat and exciting feeling that I recognized immediately. It was right then that I realized I should’ve let the boys stay and open the rest of the packs with me. 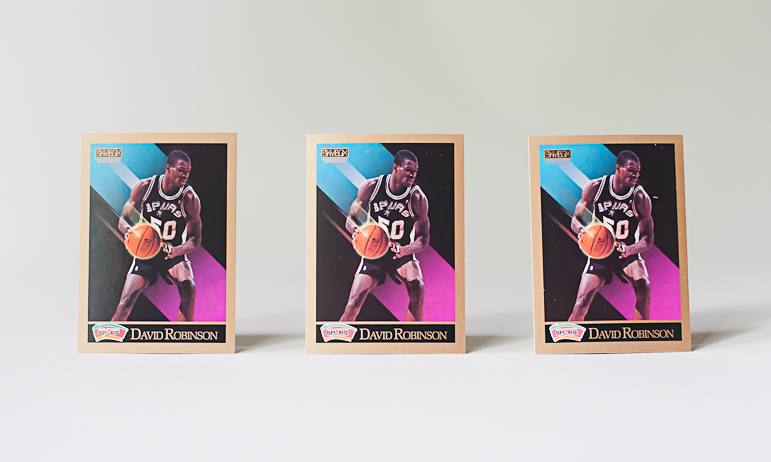 Although he’s listed as Earvin Johnson on the front of the card. 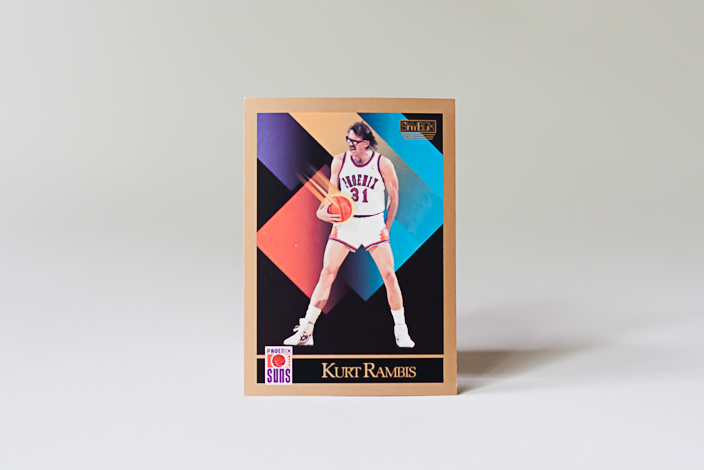 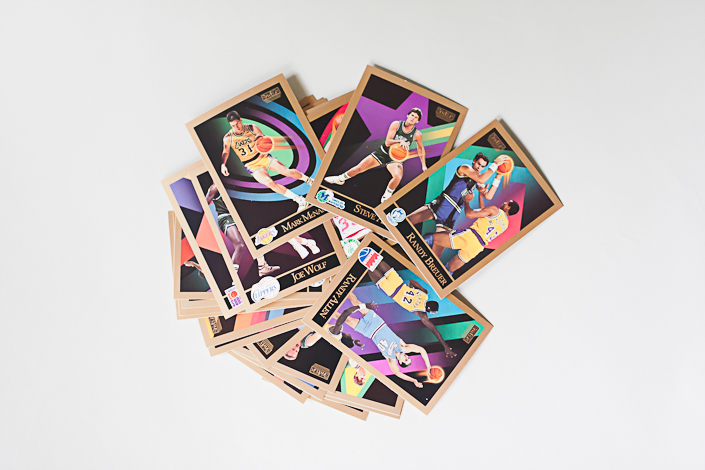