Thanks to a connection between long-snapping guru Chris Rubio and a USA assistant. 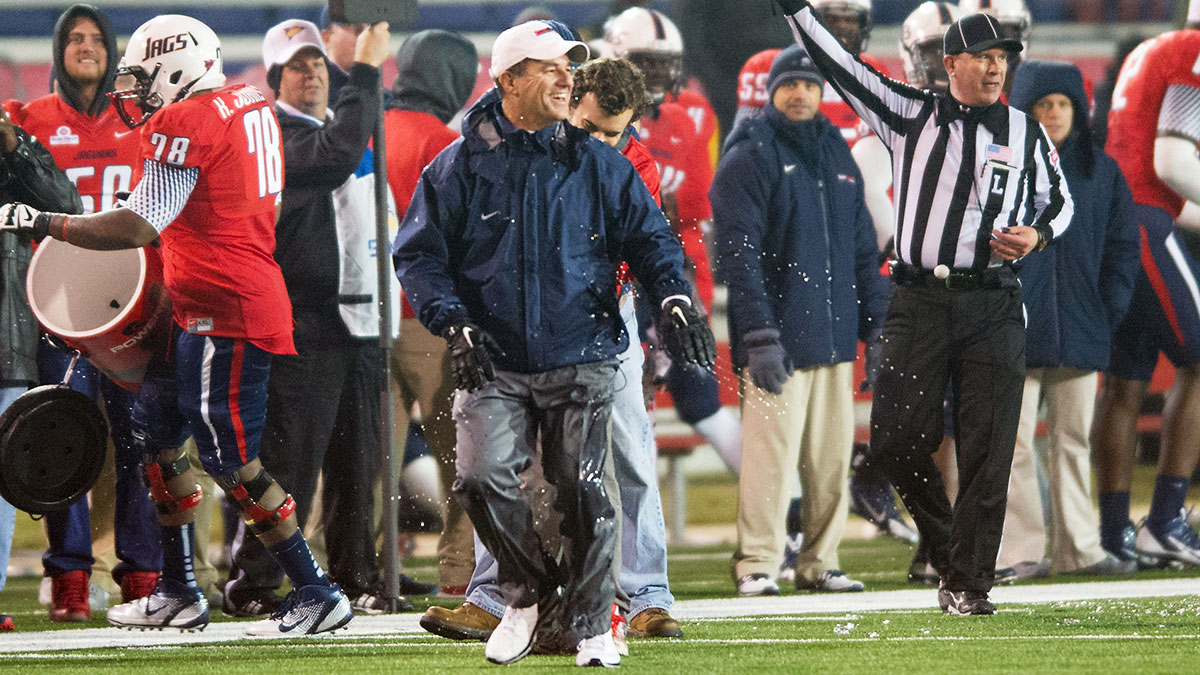 The NCAA allowed South Alabama players to compete in the team’s truncated first season without burning a year of eligibility. 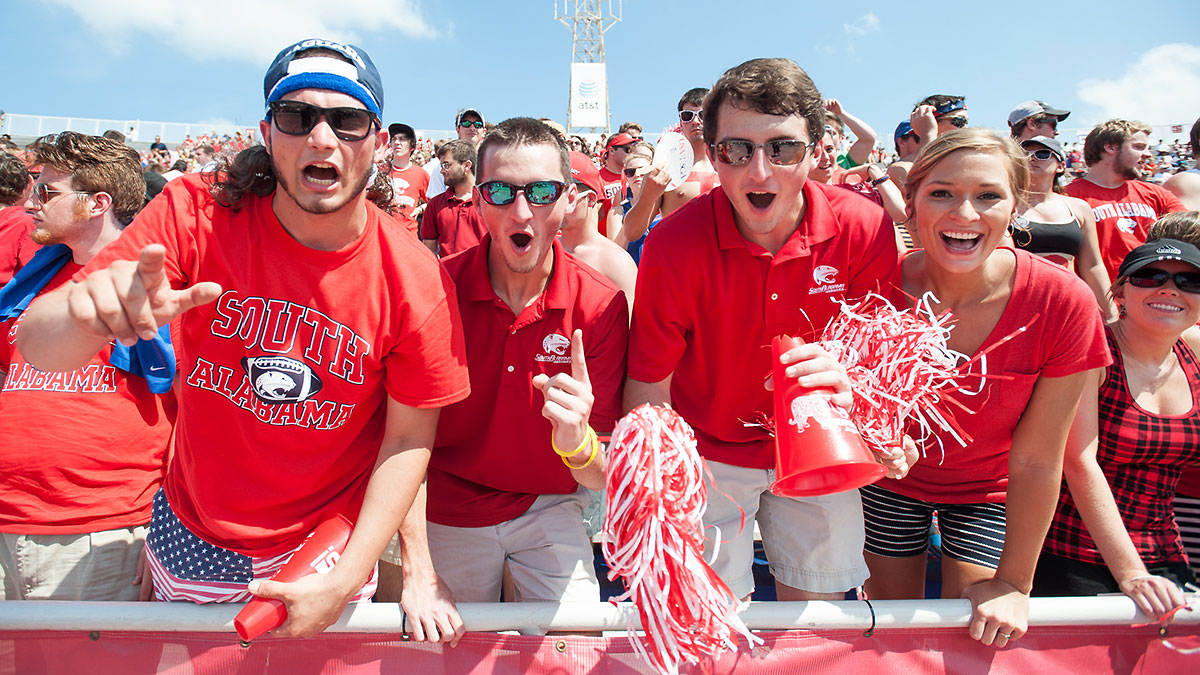 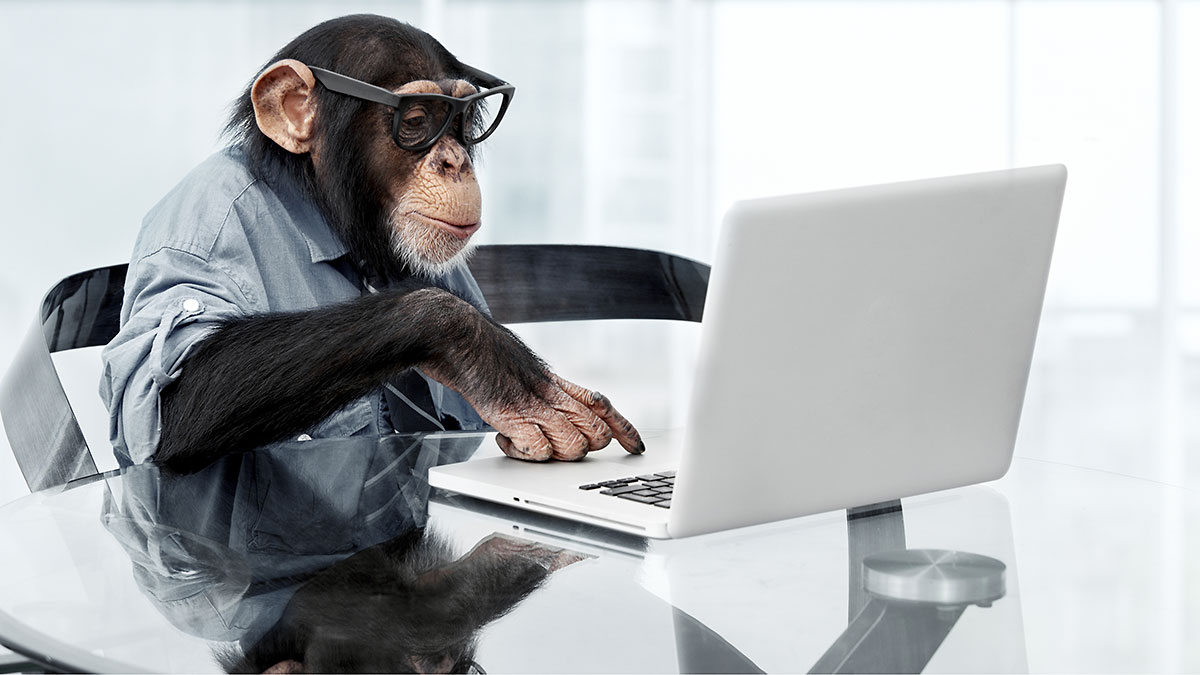