Muhammad was one of the top 30 in the league in post-up frequency among players with at least 100 possessions, using nearly a quarter (24.1 percent) of his total attempts on post-ups. He was the only one shorter than 6-foot-8 to do so. 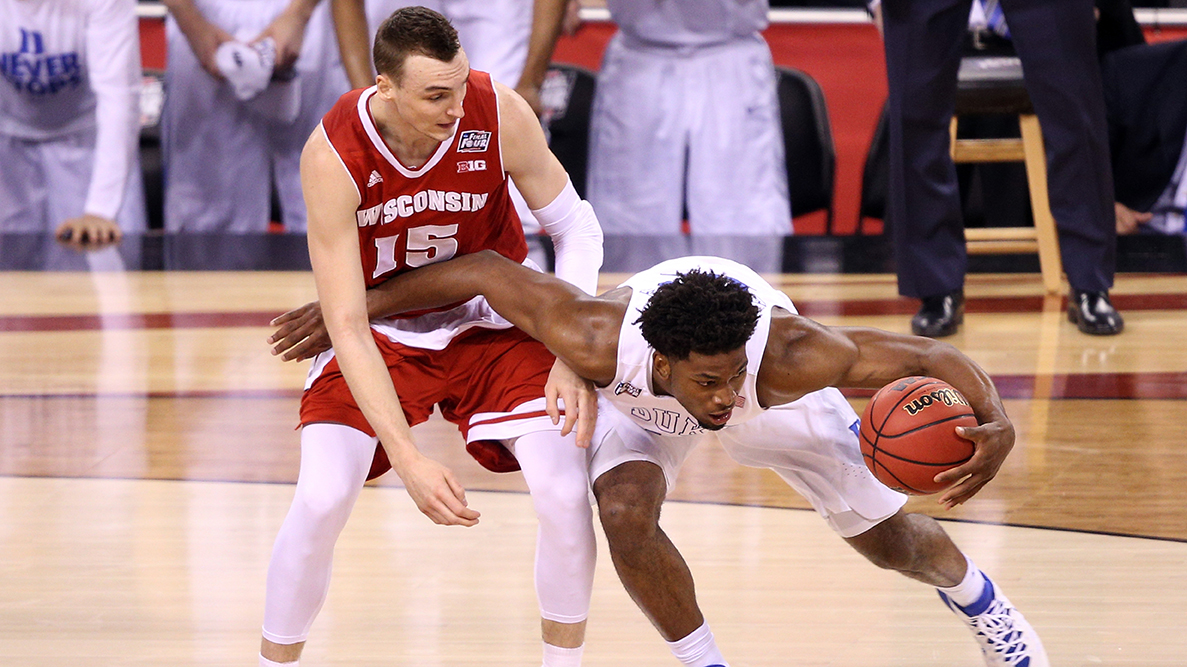 My life is small. 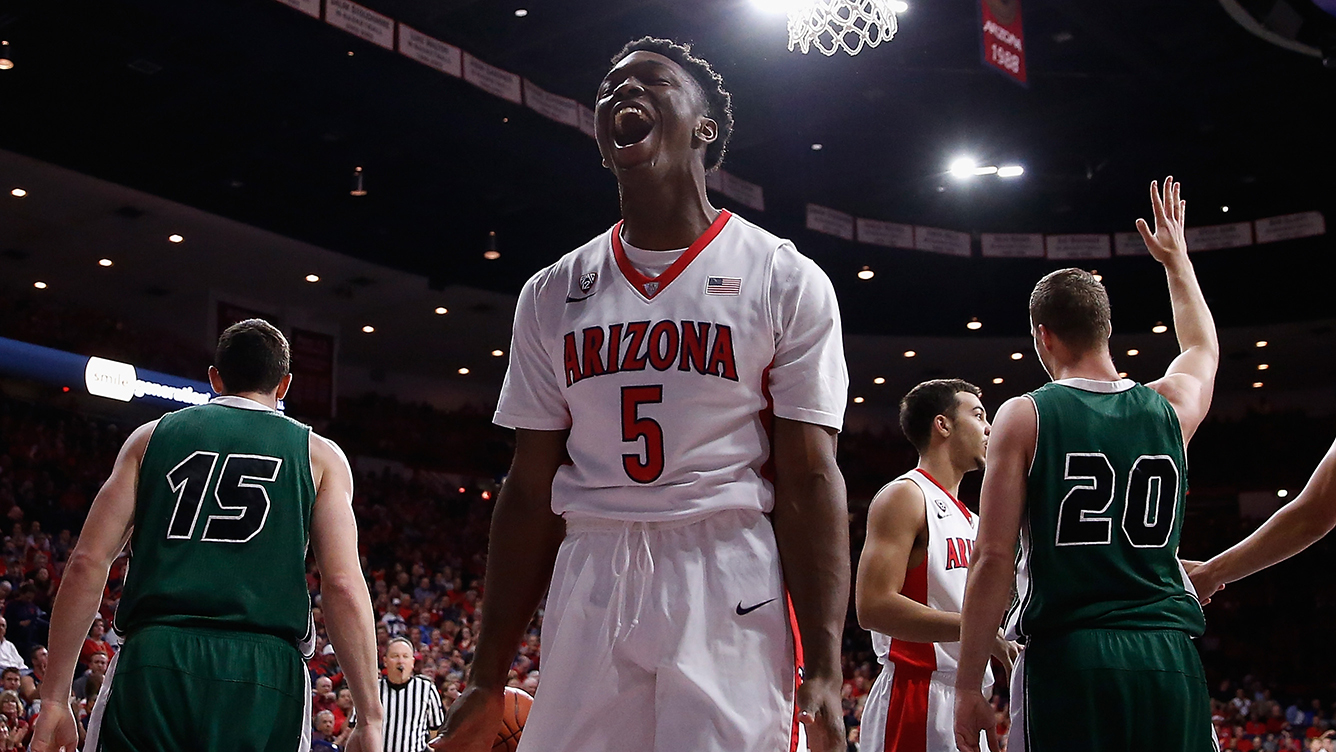 It’s not that Johnson can’t dunk. He can, and does. But his jumps are bunny hops compared to the force and speed he generates in the buildup. 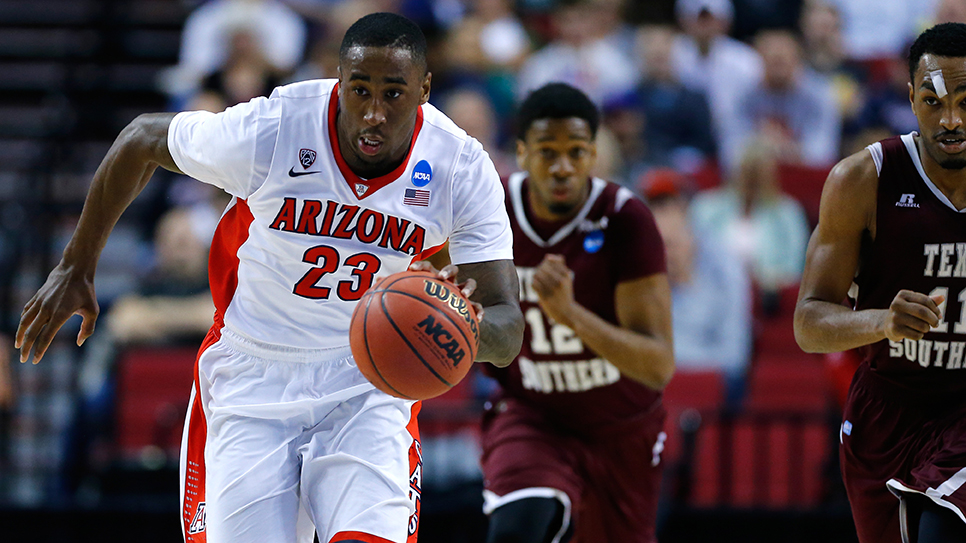