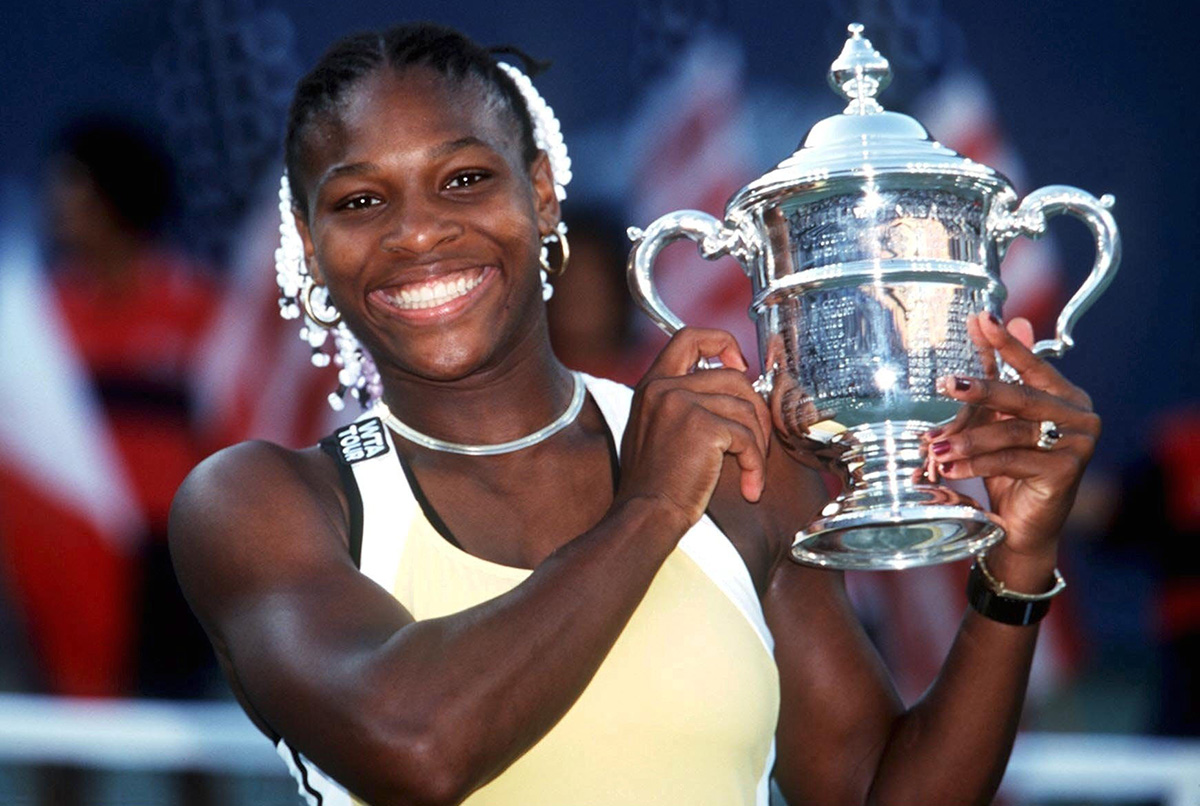 Remember, Serena won the first of the Williams sisters’ majors, but Venus had broken through earlier, was far more famous, and took most of the first-wave backlash against whatever scary thing the Williamses were supposed to represent. 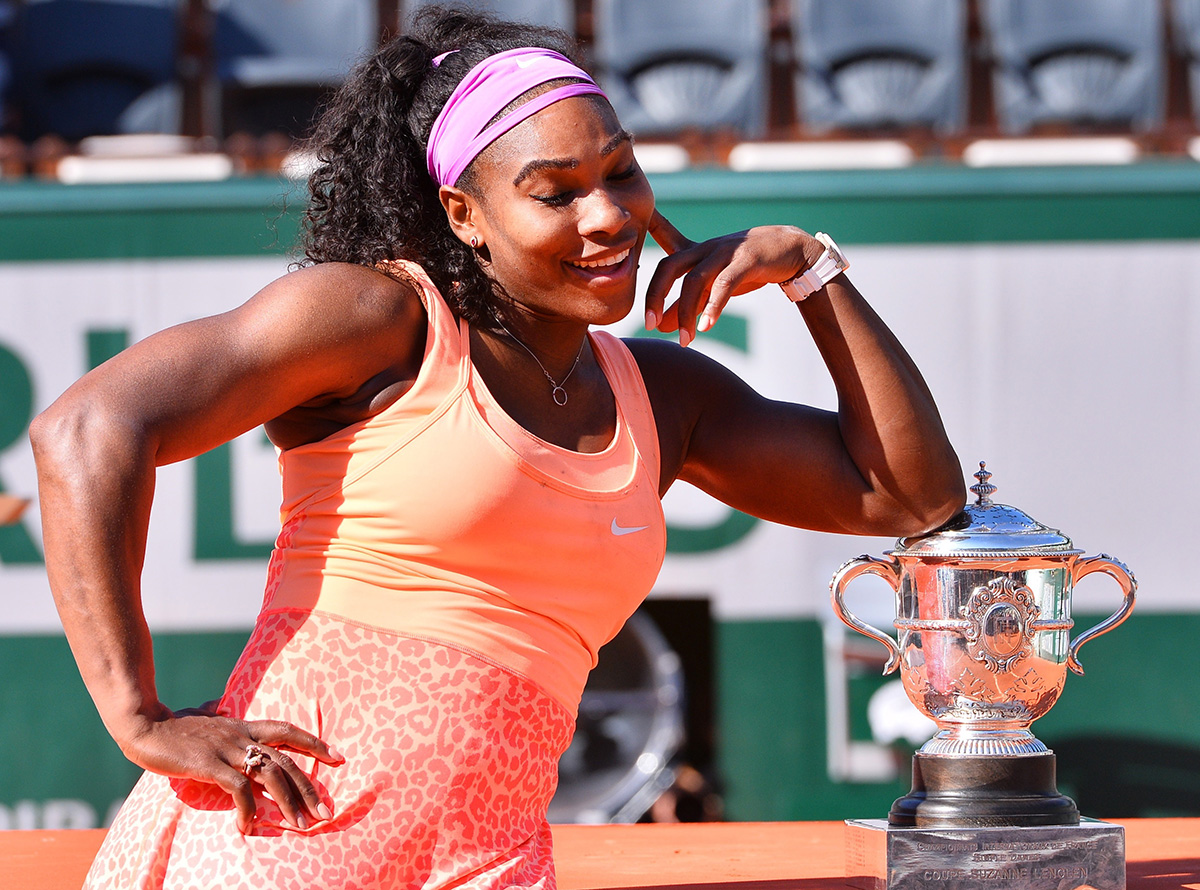