What does it mean to you? he was asked after the game; Shit, he answered. 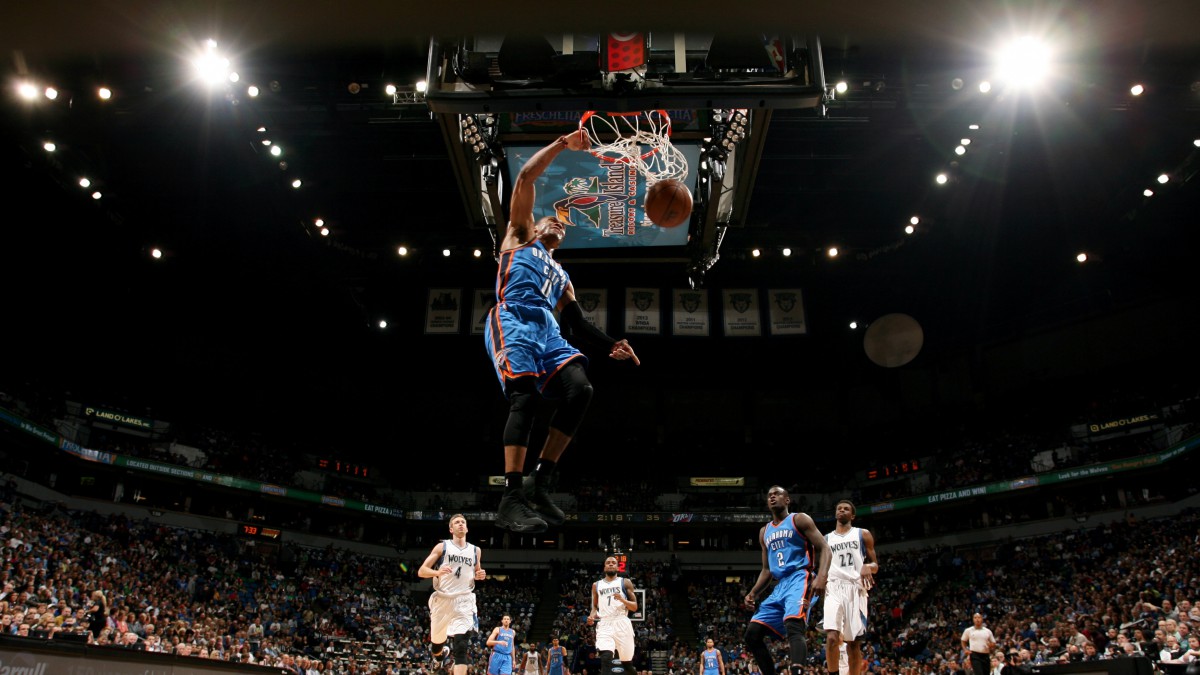 Of course, the more you look into wins and stats, even the increasingly useful stats that basketball now offers, the less you find that they actually speak for themselves. But it’s a useful fiction.

Who is? My vote is for Curry; when faced with two players who had roughly comparable seasons, why wouldn’t you choose the one who made you laugh out loud from sheer happiness? I mean, why shouldn’t that count?

I know that James Harden is some of those things, but he’s never all of them at the same time.