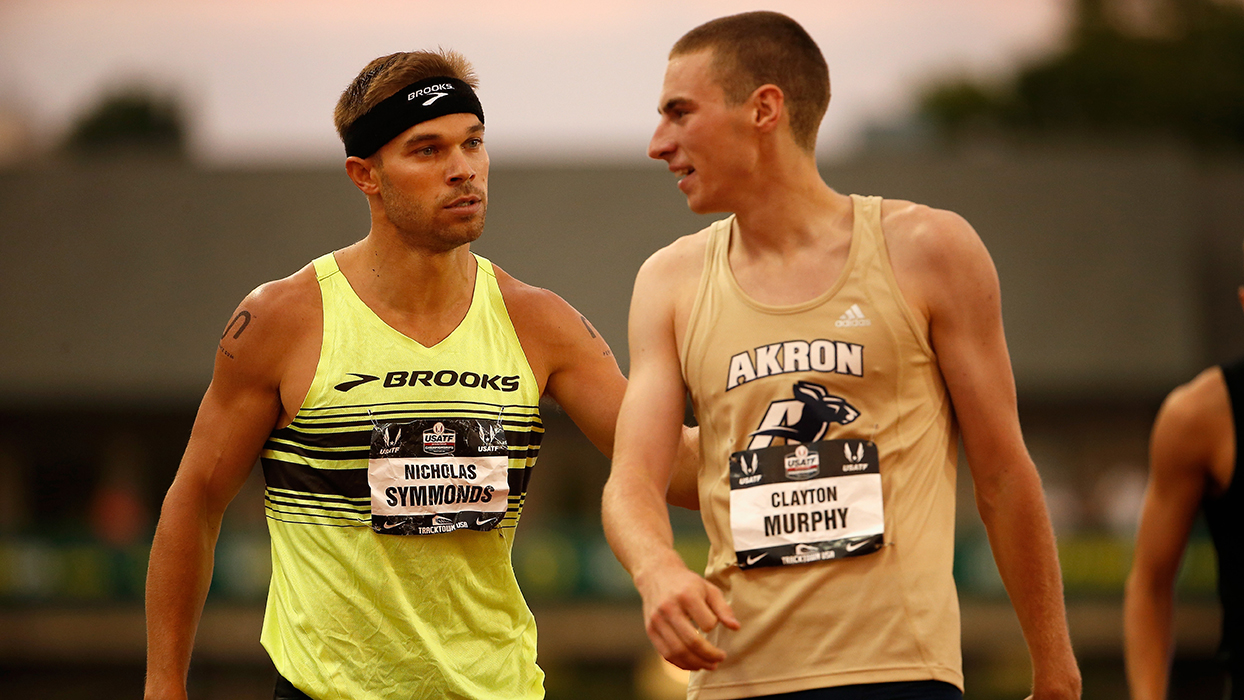 The 1,500, a.k.a. the “metric mile,” is run at most championship meets; the actual mile is run less frequently.