Kyle Korver, a player with a career scoring average of exactly 10 points, who has only once in his career averaged at least 10 shots a game.

It could have been even better had Wilson Chandler played the entire season. He was the best player on the team, but played only 43 games due to injury. Denver went 32-7 in the games following his return in January.

Let us, for a second, marvel at the Warriors, who lead the league in both pace and defensive rating by a considerable margin. 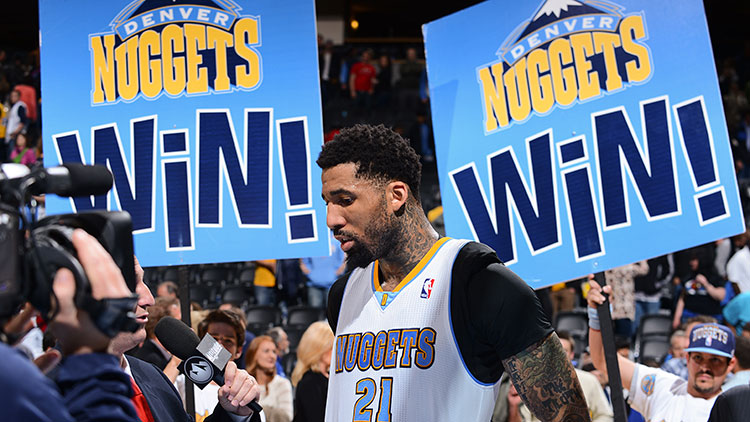 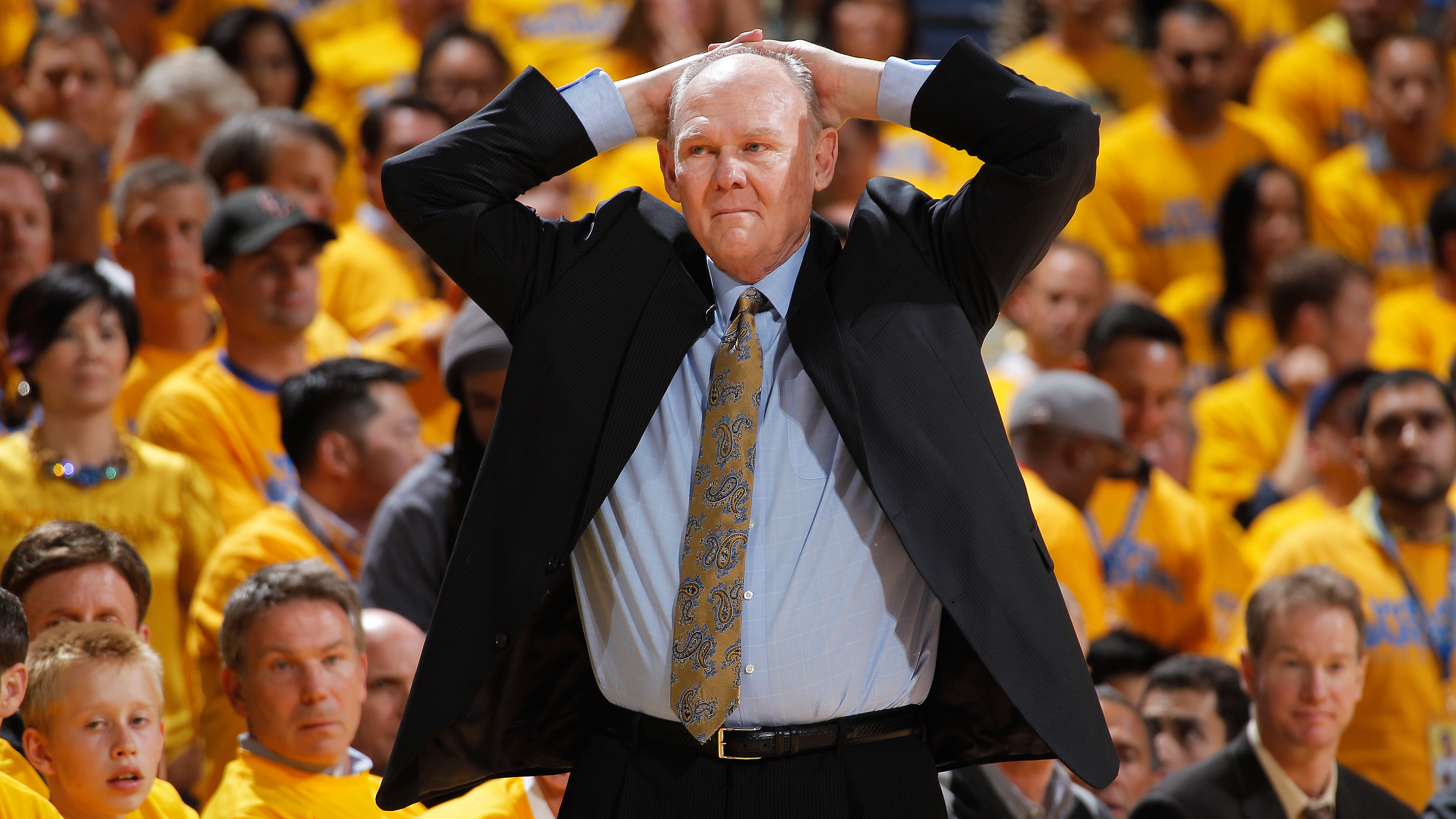