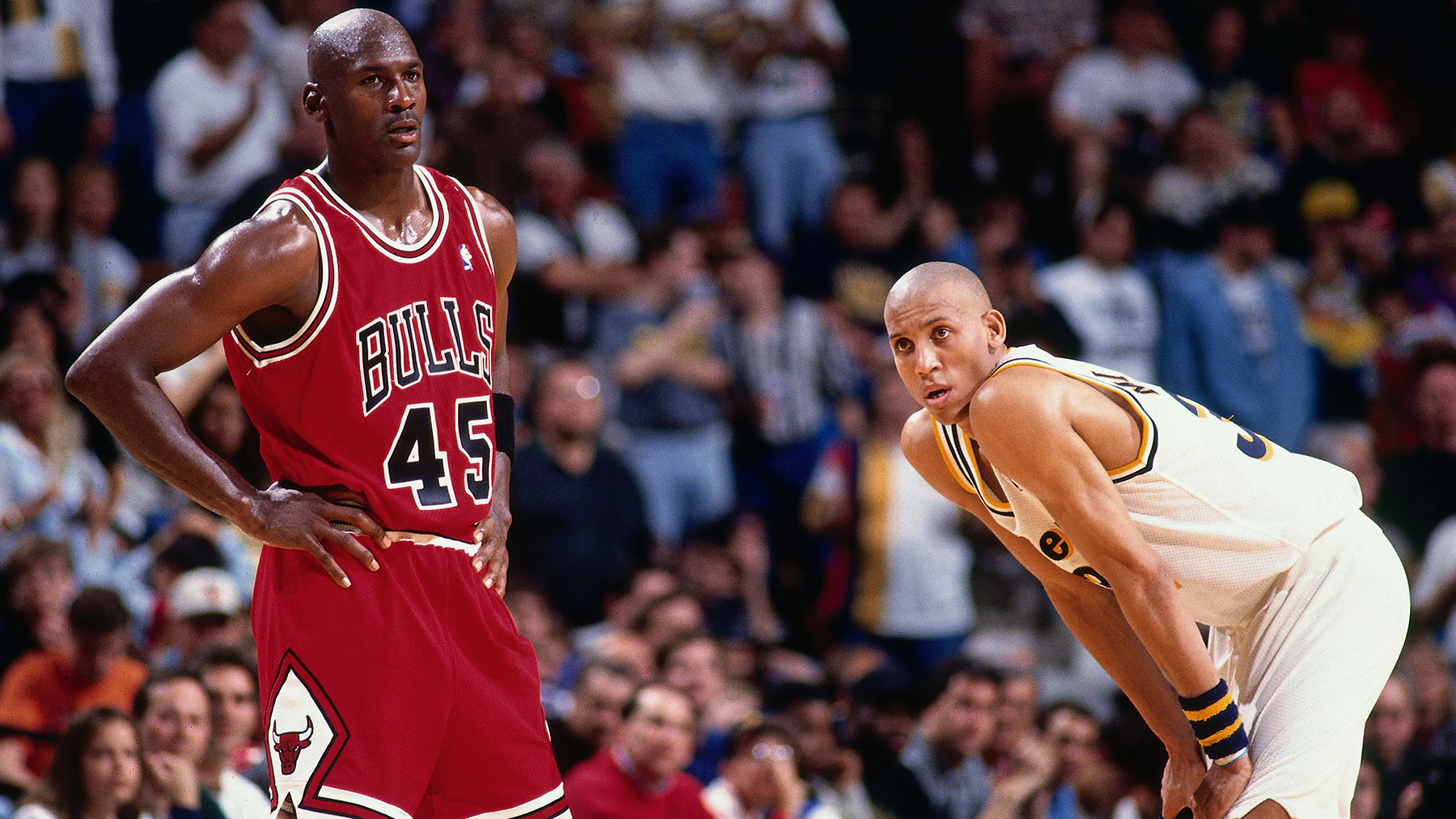 I’ve already steered my sons into loving the Spurs as well. In fact, the third one, the baby, is named Parker because Tony Parker was bloody murder in the playoffs the year he was born.

I conveniently ignored that he was 18 inches taller than me.

Allen Iverson is near him, but he didn’t do it over a long enough stretch. John Stockton is right there, too. John Stockton was a goddamn killer. Don’t you ever forget that.

I was watching it in her room because my sisters were watching something else on the other TV.