The Pan Am Games are like a carnival that appears randomly on a midsummer’s day in a field on the outskirts of town. Many are aware that it’s a thing that exists, respect the hard work and dedication to craft involved in the endeavor, and might even check it out if they should happen to be in the area with some time to kill. But it’s not like folks are eagerly marking off the days until it arrives. With all due respect to the true Pan American Games heads out there, not to mention the talented athletes participating in the various events, I feel as if, in this current cluttered media environment, many people just can’t get pumped up for a multisport tournament that invites only half the world and isn’t the Olympics.

At the same time, people crave information about sports.

So, perhaps you’re like me. Perhaps, while cruising your television channels sometime in the past week, you suddenly smelled a whisper of cotton candy, caught sight of the strange, colorful tents, heard the lilting calliope music, and found yourself saying, “Is that Anthony Randolph in a USA Basketball jersey?”

If so, you are one of the people for whom I have written the following explainer covering all topics pertaining to USA Basketball’s Pan Am Games team.

What are the Pan Am Games? Do they have something to do with the airline?

No, Don Draper, they do not. The Pan American Games are a major international sporting event that involves national teams from the Americas and is held in the year preceding the Summer Olympics. 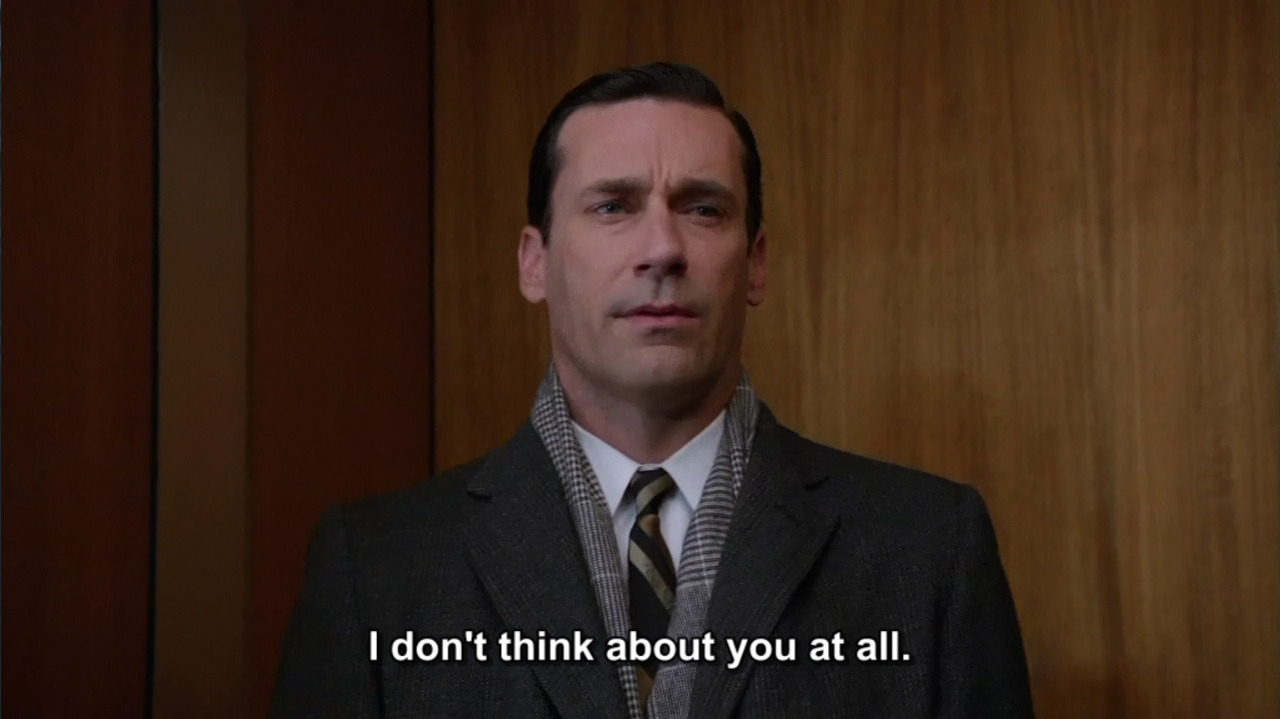 What sports are involved?

All the track-and-field events, badminton, the various swimming disciplines, weightlifting, gymnastics, boxing, etc. All the normal Olympics-type stuff. Plus bowling. We’re mostly here to talk about basketball, though.

That sounds pretty cool. How do I watch the games?

Yeah, that shit’s over. 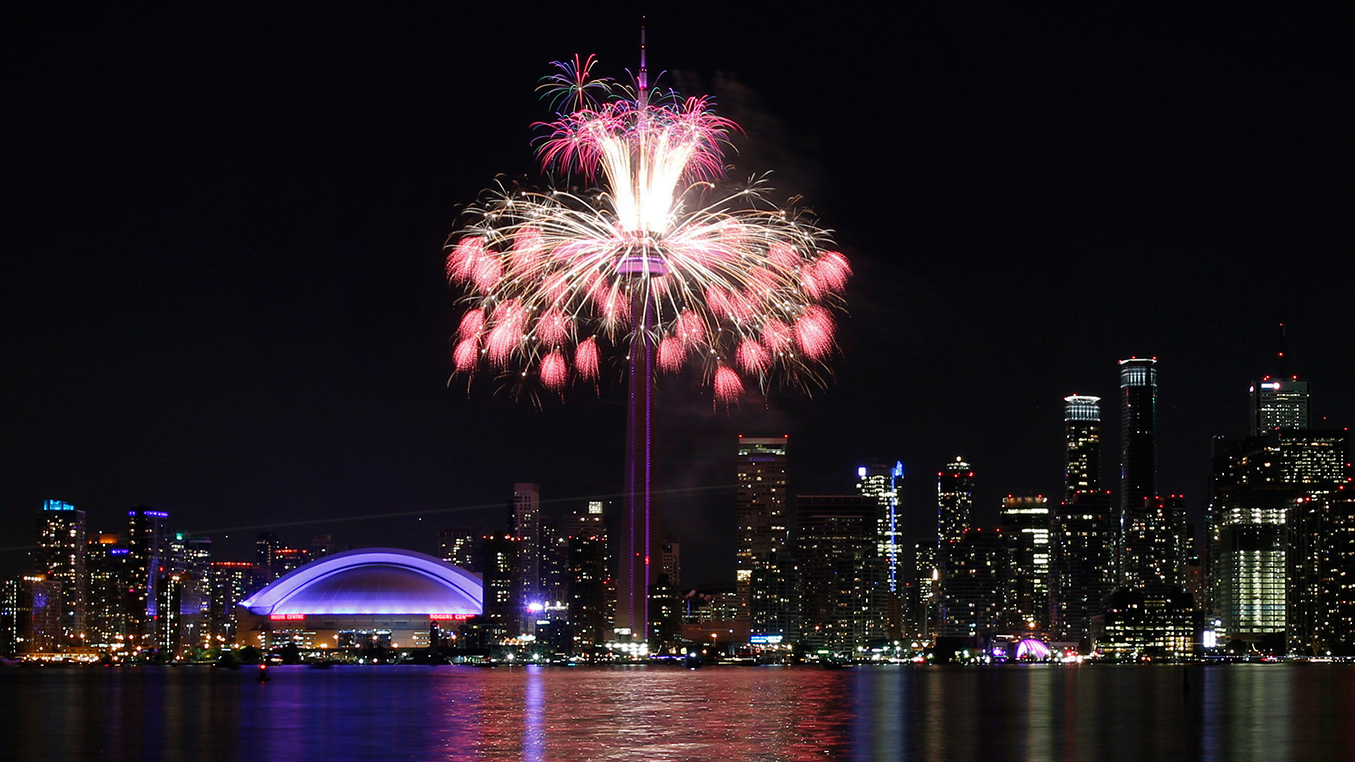 Why didn’t I know about it?

As I mentioned in the preamble, the Pan Am Games are often overlooked, primarily, secondarily, and tertiarily because they aren’t the Olympics, but also because of the geopolitical history of the Americas. The story of the games is rife with tragicomic weirdness.

The first games were held in Argentina in 1951, during the early days of Juan Peron, whose political appropriation of the event was compared unfavorably, by the New York Times, to Nazi Germany’s use of the 1936 Berlin Olympics. (Actual quote: “Hitler was much more circumspect.”)

The 1959 games were held in Chicago after the original host city, Cleveland, ran out of money. The more things change, the more they stay the same. Chi-Town was actually the backup to the backup host, the first being Guatemala, which pulled out before Cleveland did. The ceremonial torch was stolen from a troupe of Boy Scouts outside the City Hall in McAlister, Oklahoma. A Brazilian rower was killed in what may or may not have been an arms deal. The Mexican pistol team, disgruntled over the lack of adequate practice facilities, took to the woods around Lake Forest, Illinois, and blew away an unknown number of squirrels and later, at a different location, seagulls.

Perhaps the most famous, albeit unofficial, continual event of the games is the 100-meter Cuban defection. There were four Cuban defections (plus another athlete who fell off a roof and died) in Cali, Colombia, in 1971; three defections in San Juan, Puerto Rico, in 1979; and 13 in Winnipeg in 1999. At this year’s games, half the Cuban field hockey team and at least four members of the rowing team peaced out.

In other words, this is a sporting event that mirrors the last 70 or so years of sociopolitical history in the Western Hemisphere, with all the jingoism, political intrigue, and economic shenanigans that come with it, while also managing to not really matter as an actual display of sports.

Great. And how’d our basketball team do?

They won the bronze.

Good question. Let’s take a look at the team’s roster: 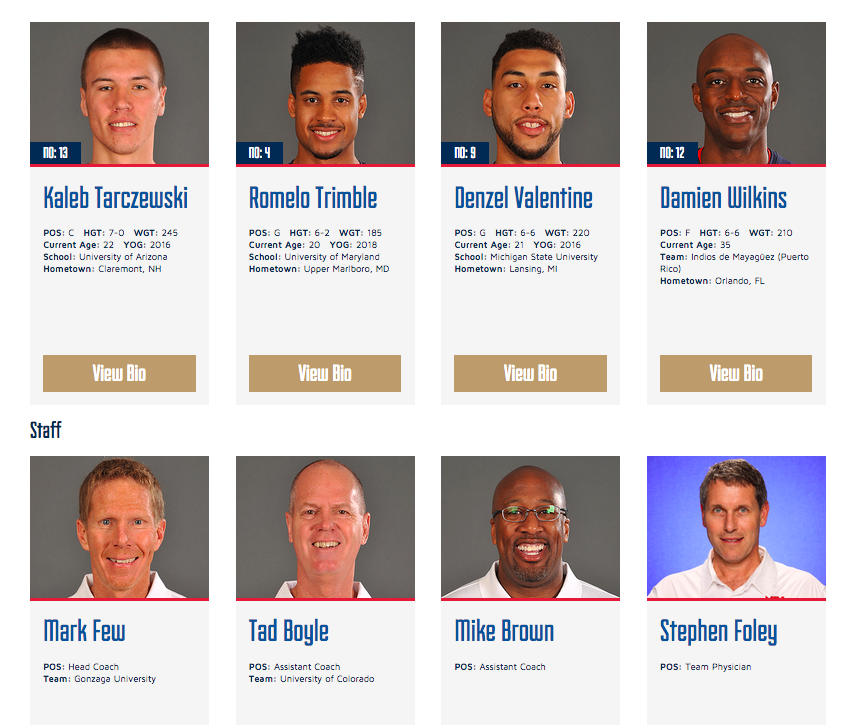 If you were to rank international basketball tournaments in descending order of importance, the list would go:

1. The Olympics
2. The FIBA Basketball World Cup
3. FIBA Eurobasket
68. The Pan Am Games

The lower profile of the Pan Am Games naturally means that America’s top basketball talent, after an arduous NBA season — and with a new one just around the corner — would prefer to be doing literally anything else but playing in them. I mean, imagine the absurd rhetorical rending of garments that would accompany the wasteful spectacle of LeBron James or Chris Paul or Anthony Davis blowing out a knee while playing in, or training for, the freaking Pan Am Games.

That said, the above roster is insane; it looks like what would happen if you let NBA2K simulate seasons out to, I don’t know, 2037. It’s as if the people who run USA Basketball either forgot the Pan Am Games were happening until an hour before the rosters were due to be submitted or got really wasted and decided to get weird.

Some highlights from the roster:

• Anthony Randolph (!!!), the onetime future of the NBA, currently plying his craft for PBC Lokomotiv- Kuban in Krasnodar, Russia. You may remember Randolph for his prodigious athleticism, his suspension-bridge wingspan, and the way his face constantly conveyed the vast pit of sadness hidden just on the other side of his eyes. Still only 26 years old, he could be in the NBA right now and for the next eight to 10 years if he decided that all he had to do was run the floor, rebound, and block shots.

• Ryan Hollins. The 30-year-old NBA journeyman used to back up Greg Stiemsma in Boston. He is the only player on the roster who played in the NBA last season, appearing in 46 games for the rudderless Kings, for whom he averaged three points and two rebounds in under 10 minutes per game. He is currently a free agent.

• Damien Wilkins is the son of former NBA player Gerald Wilkins and the nephew of Dominique Wilkins. He’s 35 and balling out in Puerto Rico.

• Bobby Brown. Last seen in the NBA with the Clippers in 2010, these days Brown does stuff like drop 64 and 10 over in China, where’s he’s in the midst of a three-year deal with the Dongguan Leopards of the CBA.

• Mike Brown. The former head coach of the Cleveland Cavaliers (twice) and Los Angeles Lakers is known as a defensive specialist. He won the NBA Coach of the Year Award in 2009 and then was an assistant for the team that went to this year’s Pan Am Games. #LifeComesAtYouFast

So bronze isn’t that bad, I guess.

It’s not as if Canada (the host nation and silver-medal-winning squad) sent its A-team, either. No Andrew Wiggins, no Tristan Thompson (still waiting on that contract), no Bob Sacre. Anthony Bennett starred for the squad and Sim Bhullar managed major minutes without an oxygen tank. But, yeah, considering who we sent, bronze isn’t bad.

Well, I guess I’ll catch the Pan Am Games the next time they come around.