Here’s to you outliers. 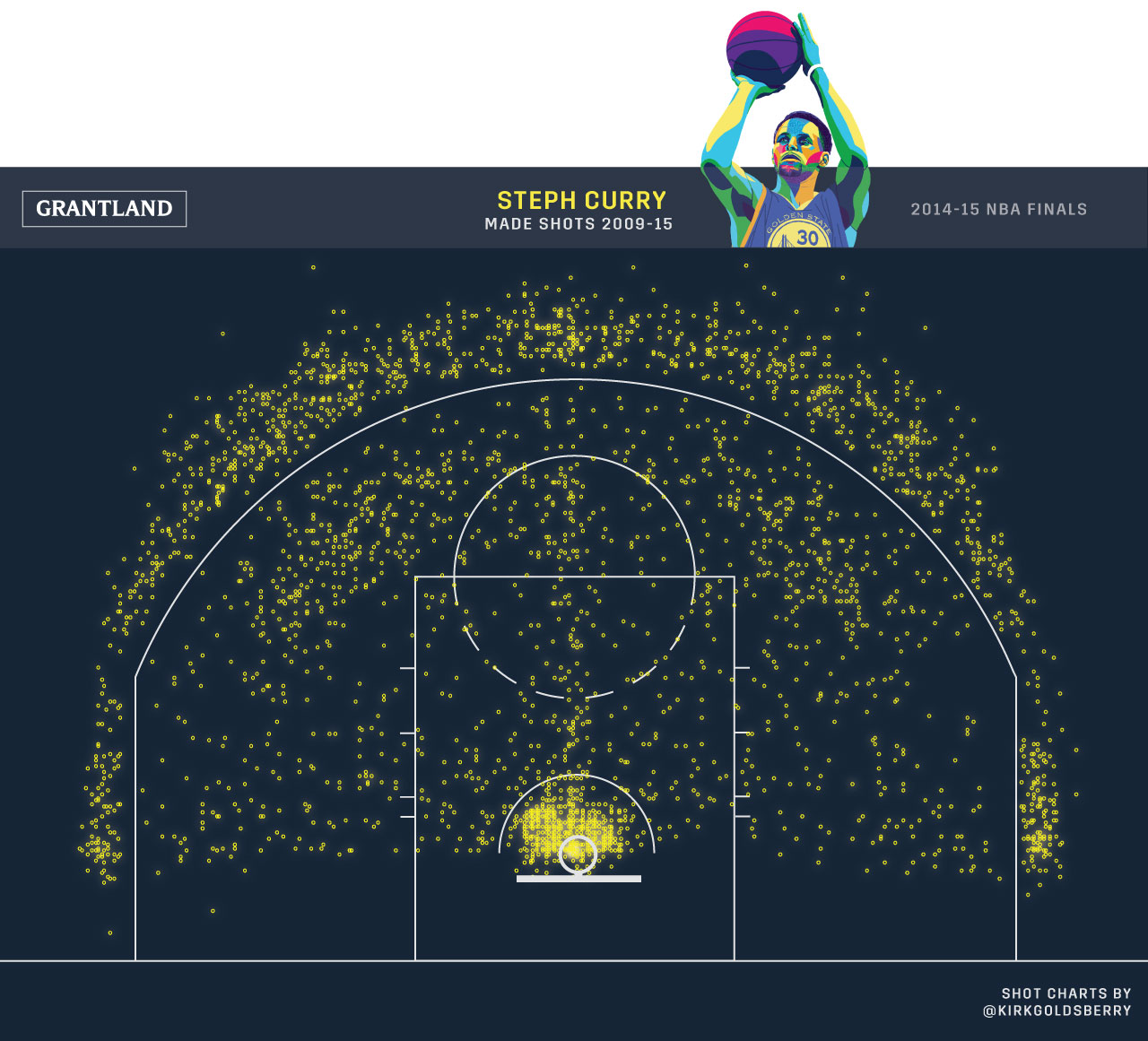 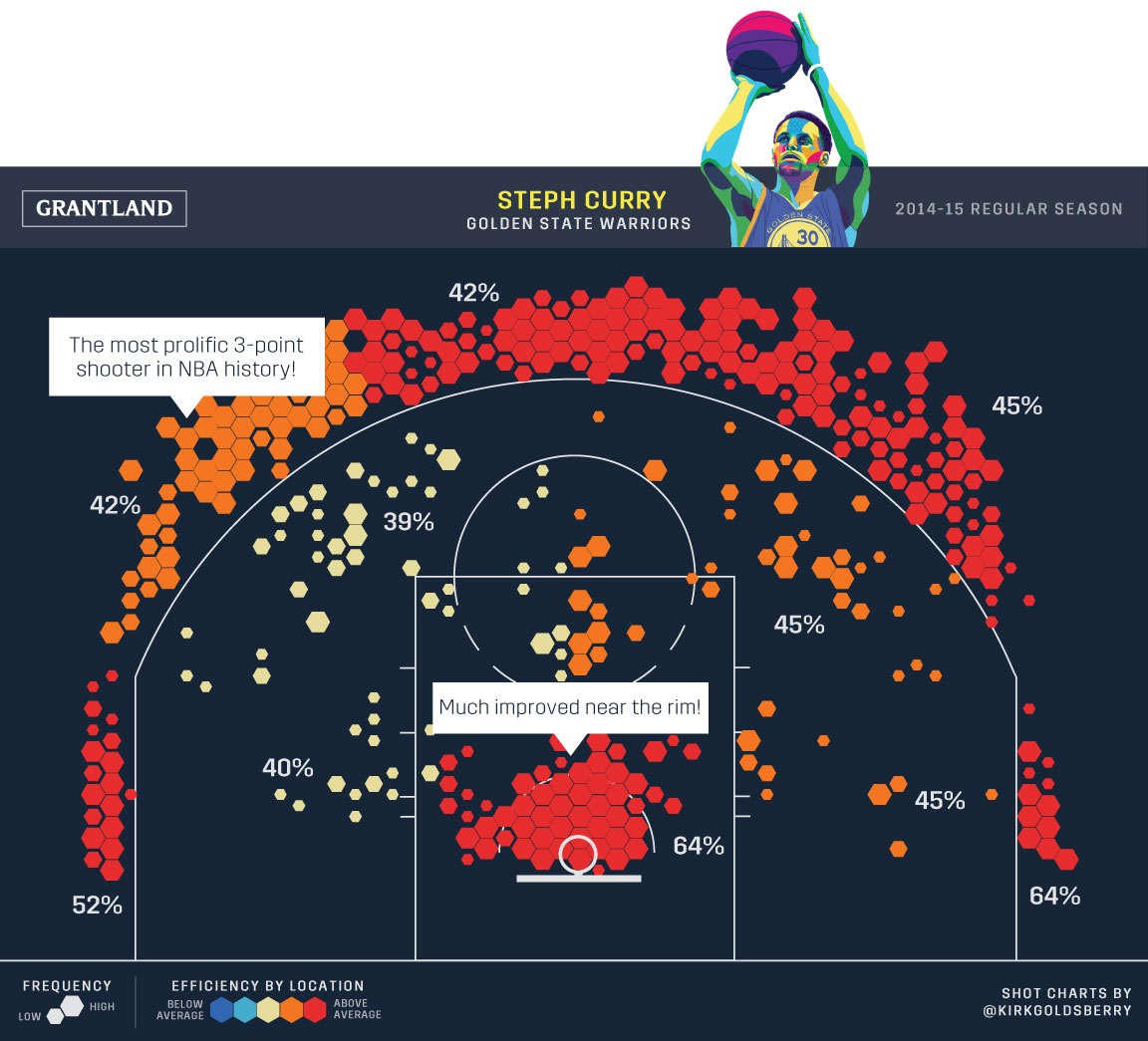 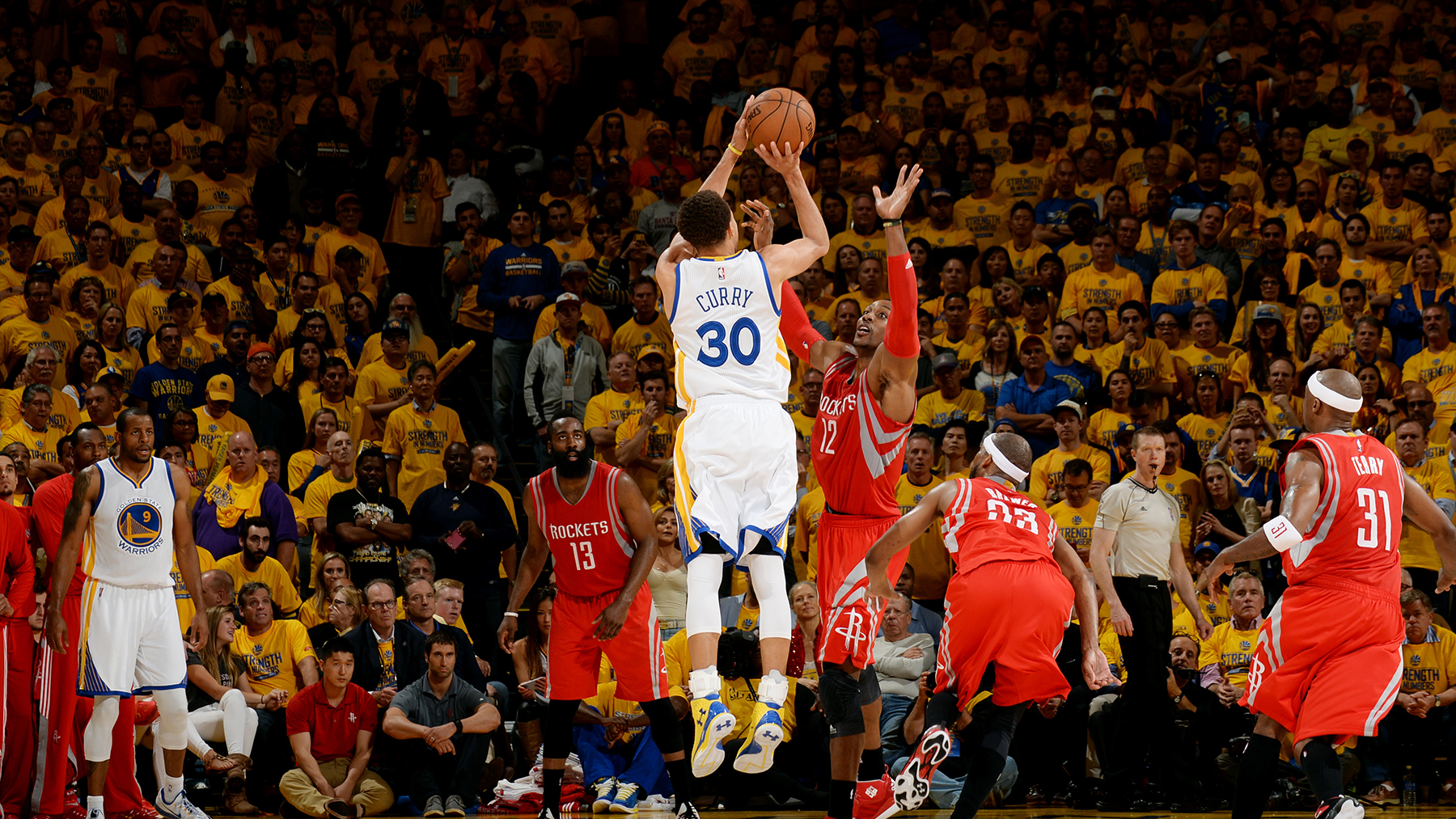 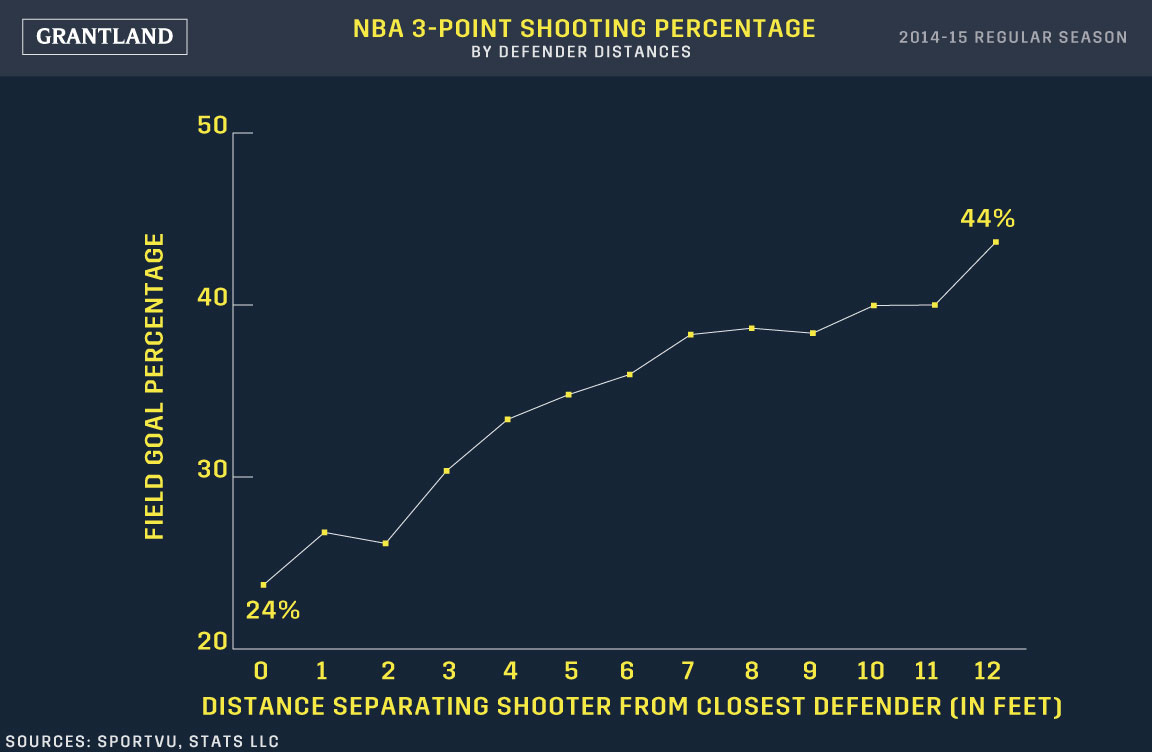