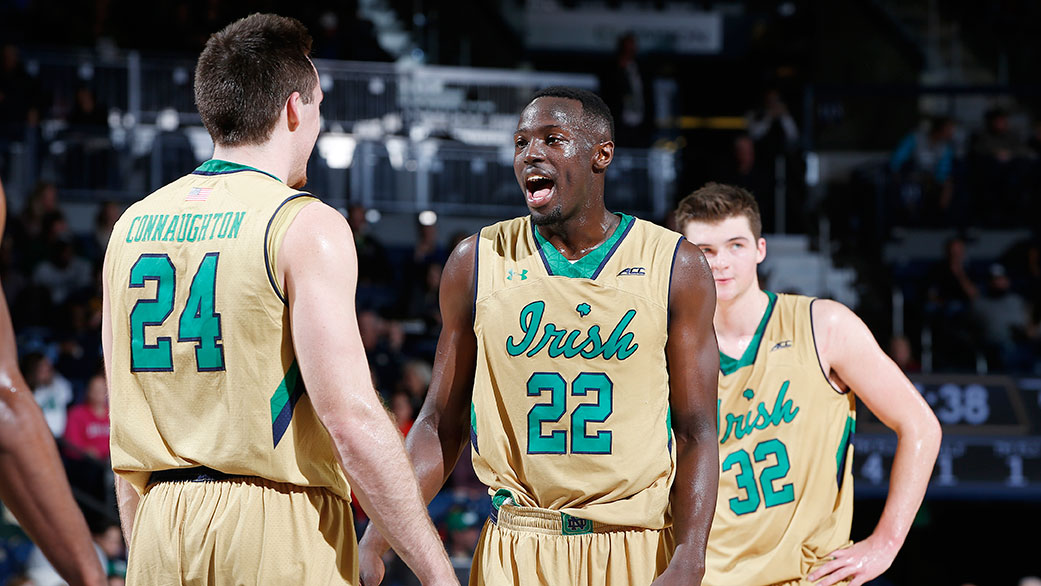 “He had to make up academic work,” Brey texted ESPN’s Andy Katz right before tip. “He has.”

A cynic, or maybe a Pitt fan, might call it the “Irish Good-bye.”