I would read a hockey blog called Blue Undershirts and Bad Haircuts. 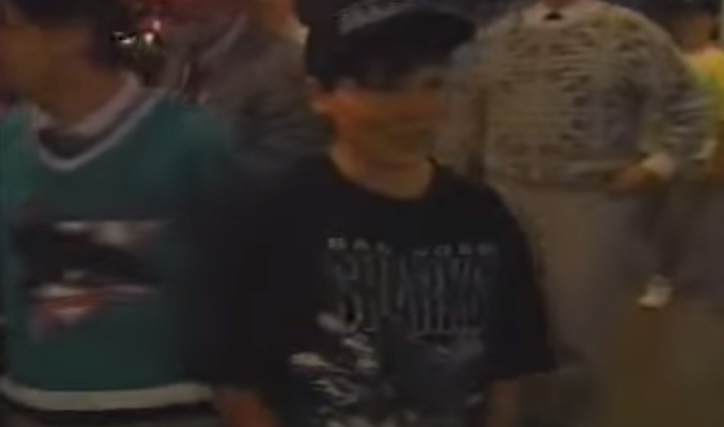