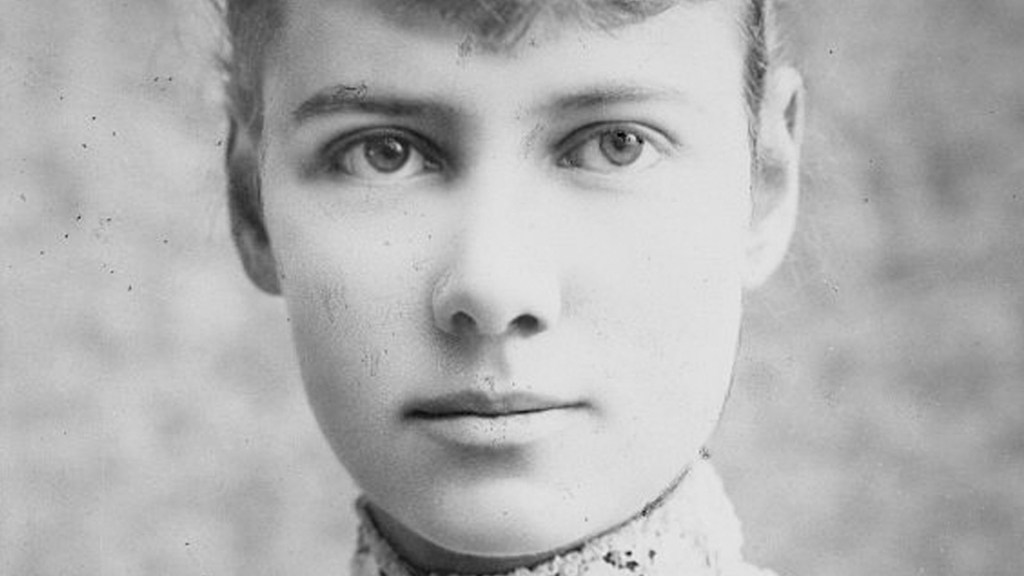 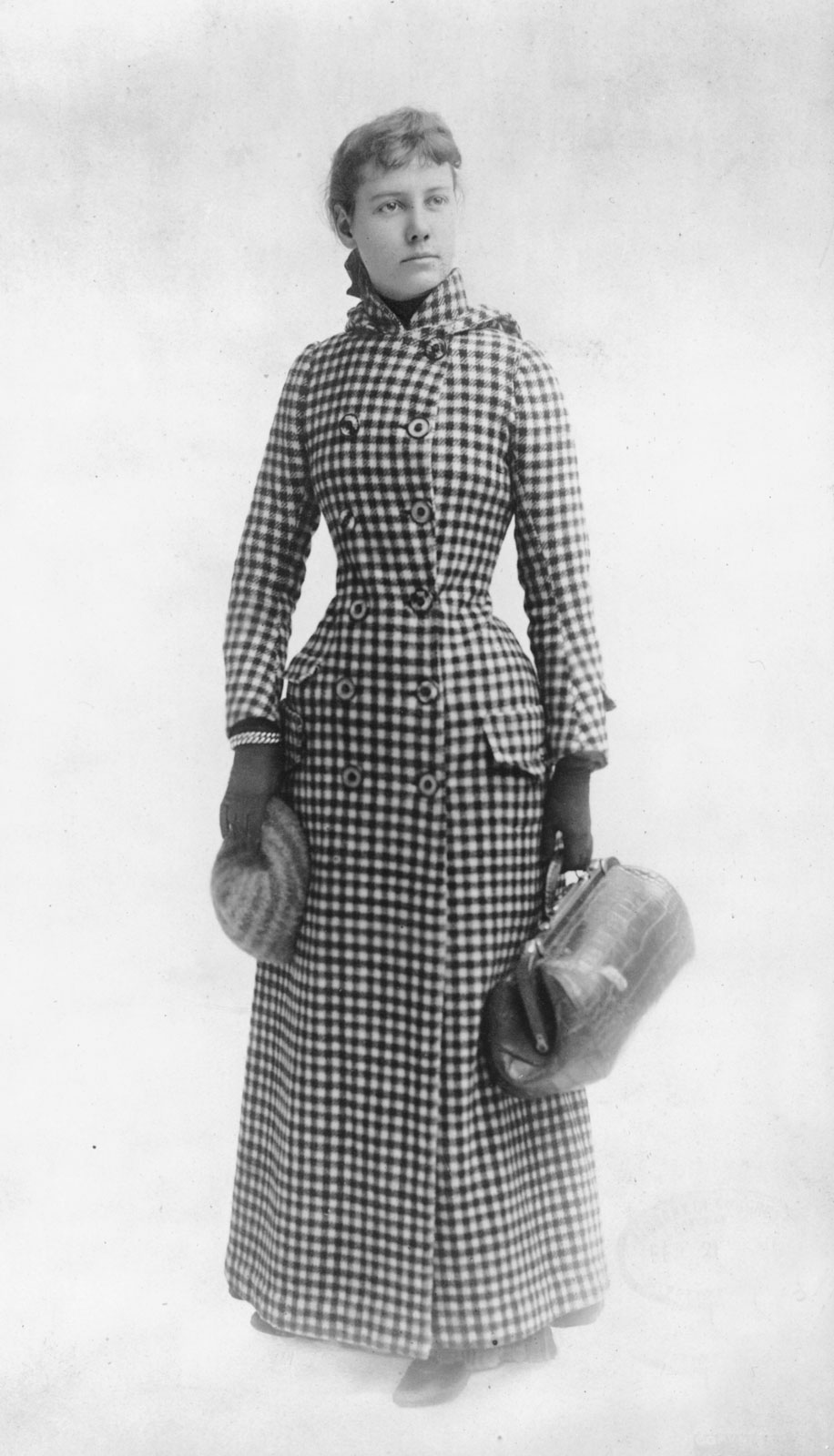 “A Novel and Fascinating Game with Plenty of Excitement on Land and Sea.”

One hundred and twenty-five years later, the dirty-tricks-of-the-rival-publishers subplot is not the least entertaining aspect of this story.