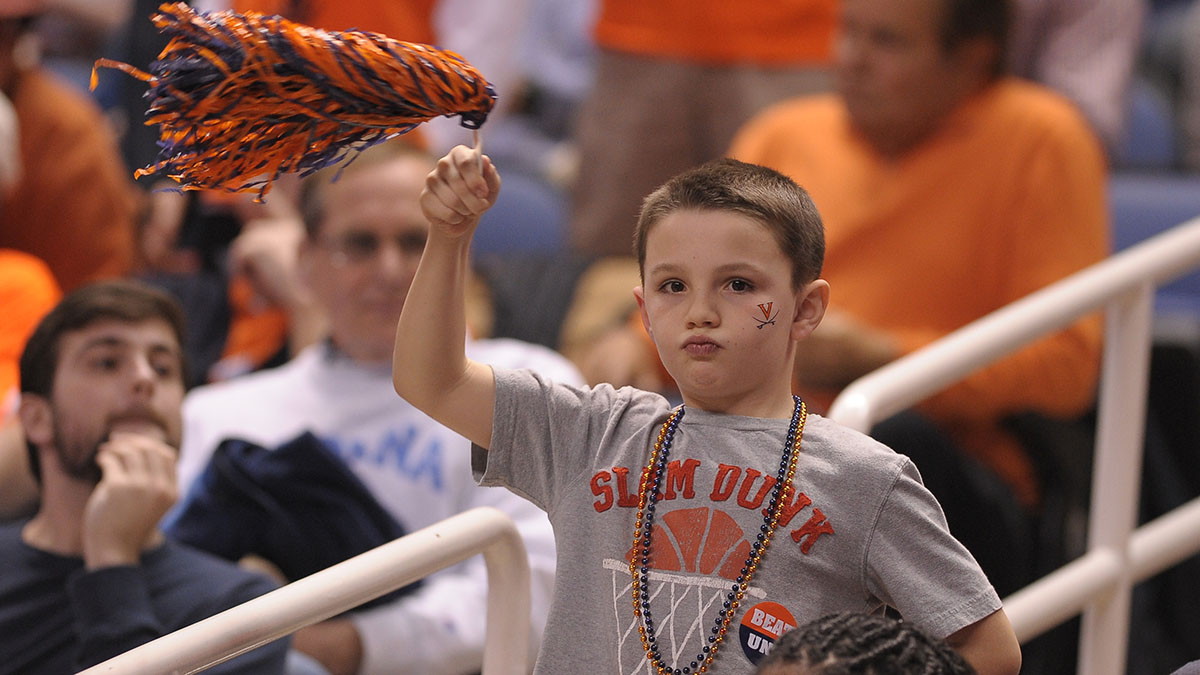 Next year, the NCAA will resume using “first round” to describe the Round of 64, not the First Four. We’re getting a head start. 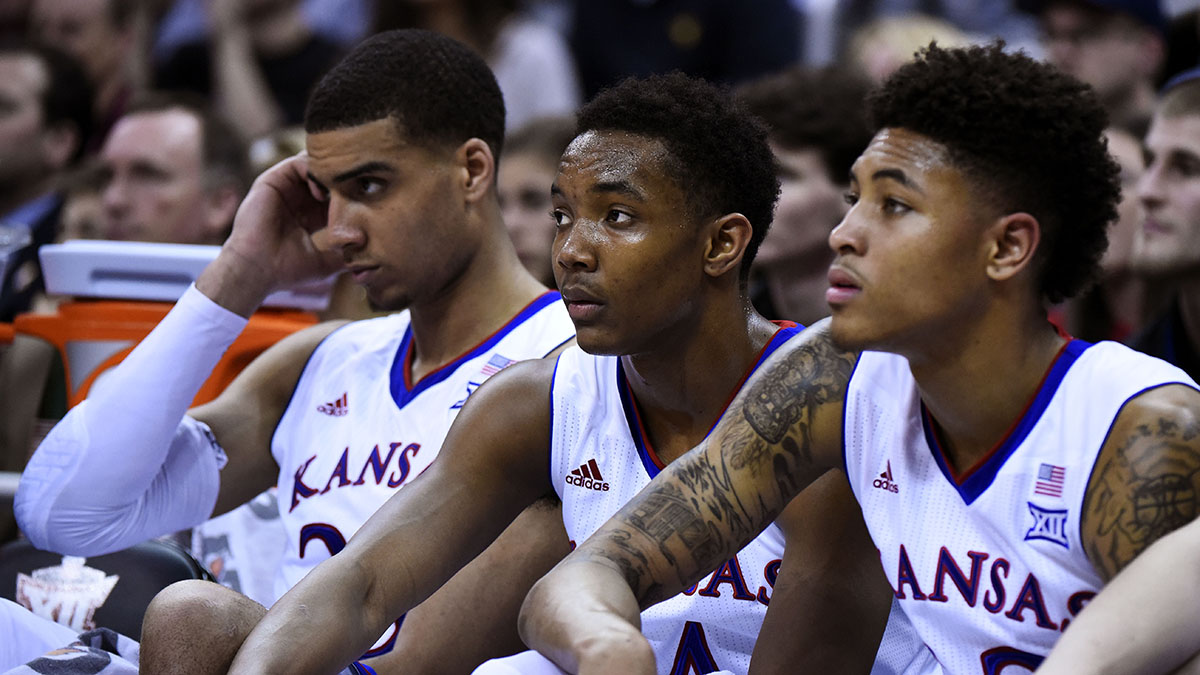 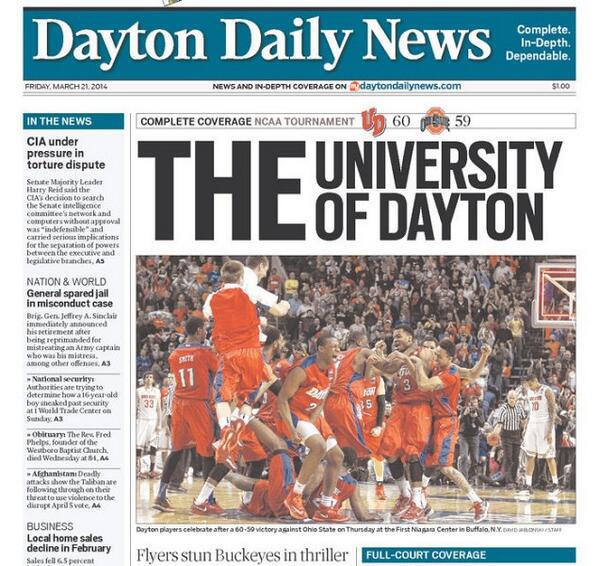 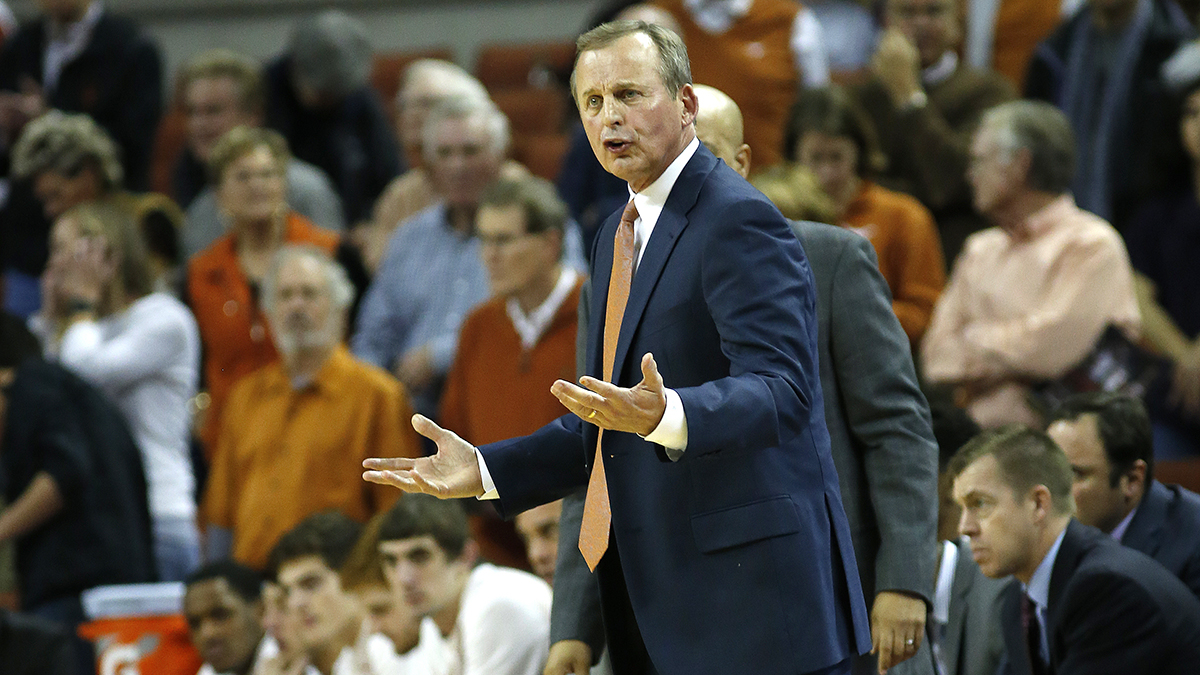 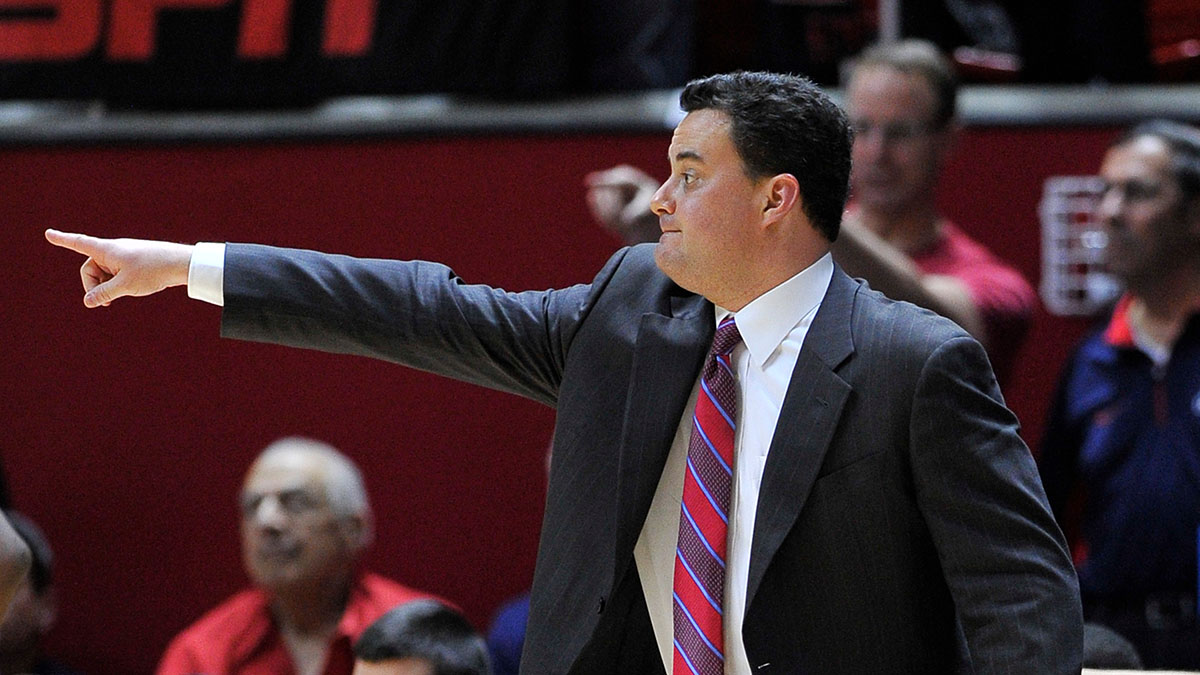