The Sixers shot 29 percent from the field. For the whole game! 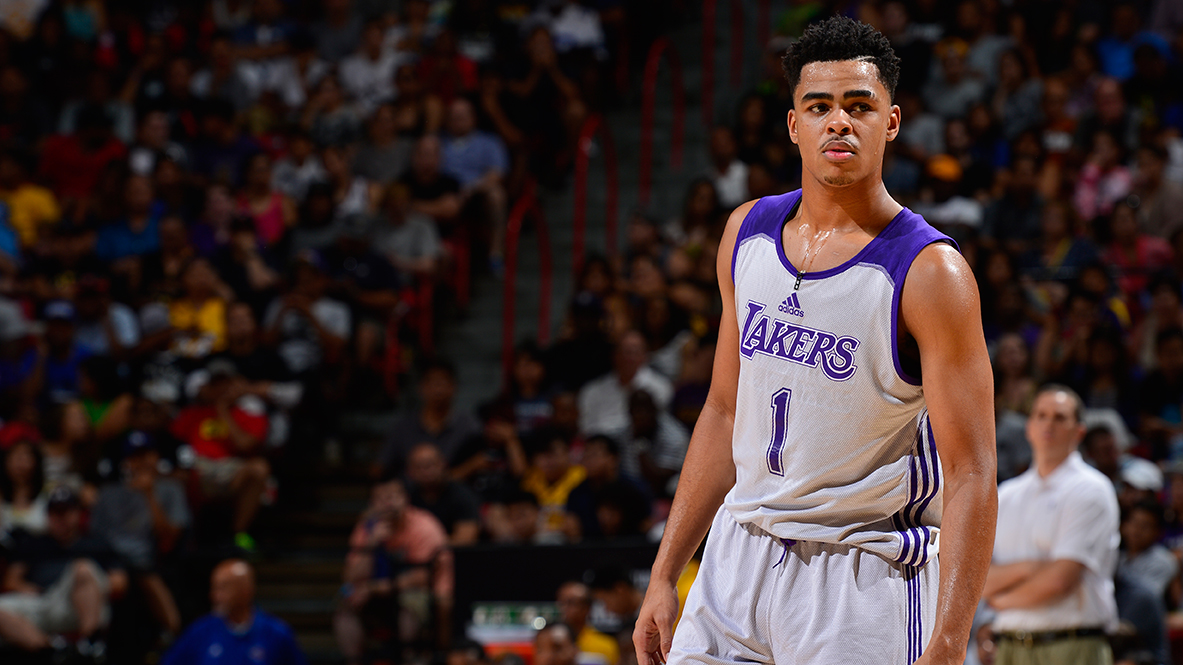 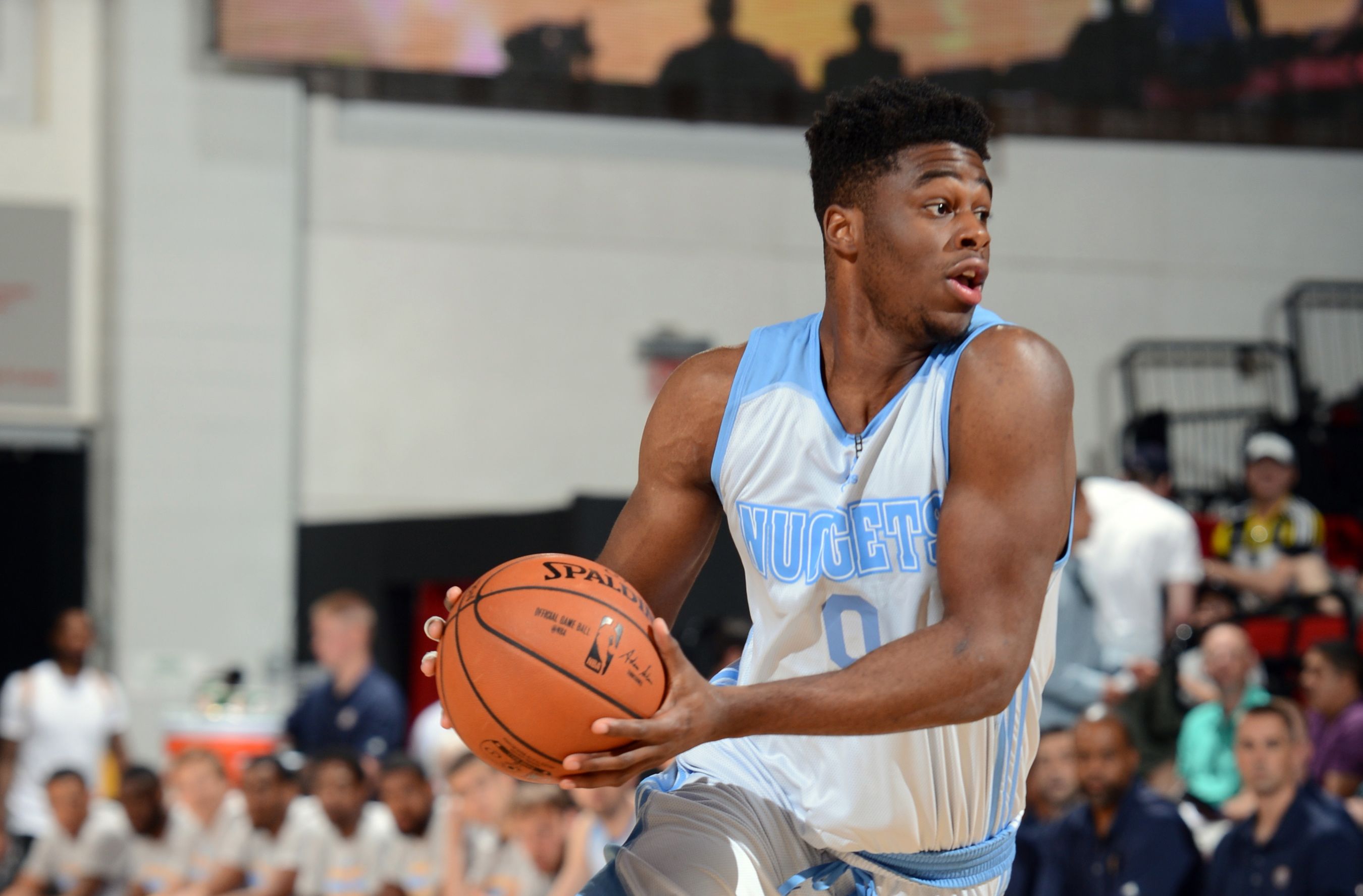