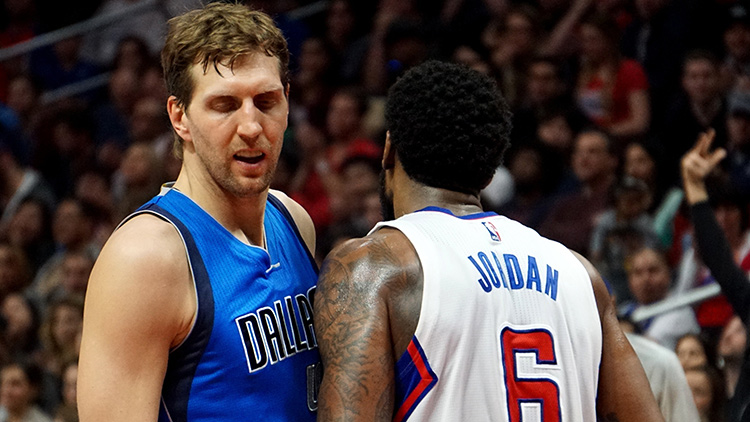 He sat out 2011-12 due to a heart condition that required surgery.