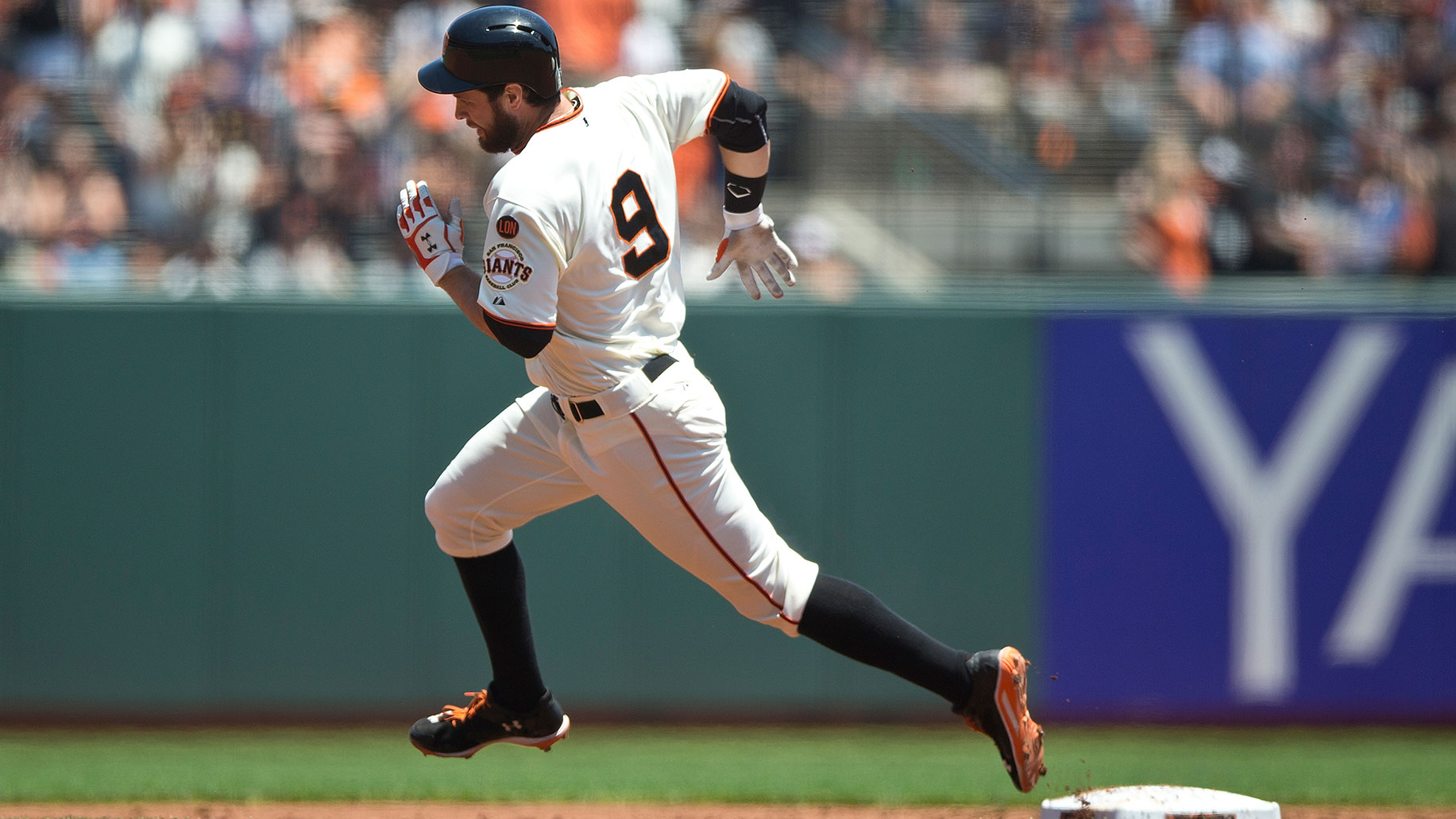 Minus-0.9 Wins Above Replacement, per FanGraphs.

AT&T Park has suppressed Belt’s homer totals, but he’s tied for second in the NL with 24 doubles this season. 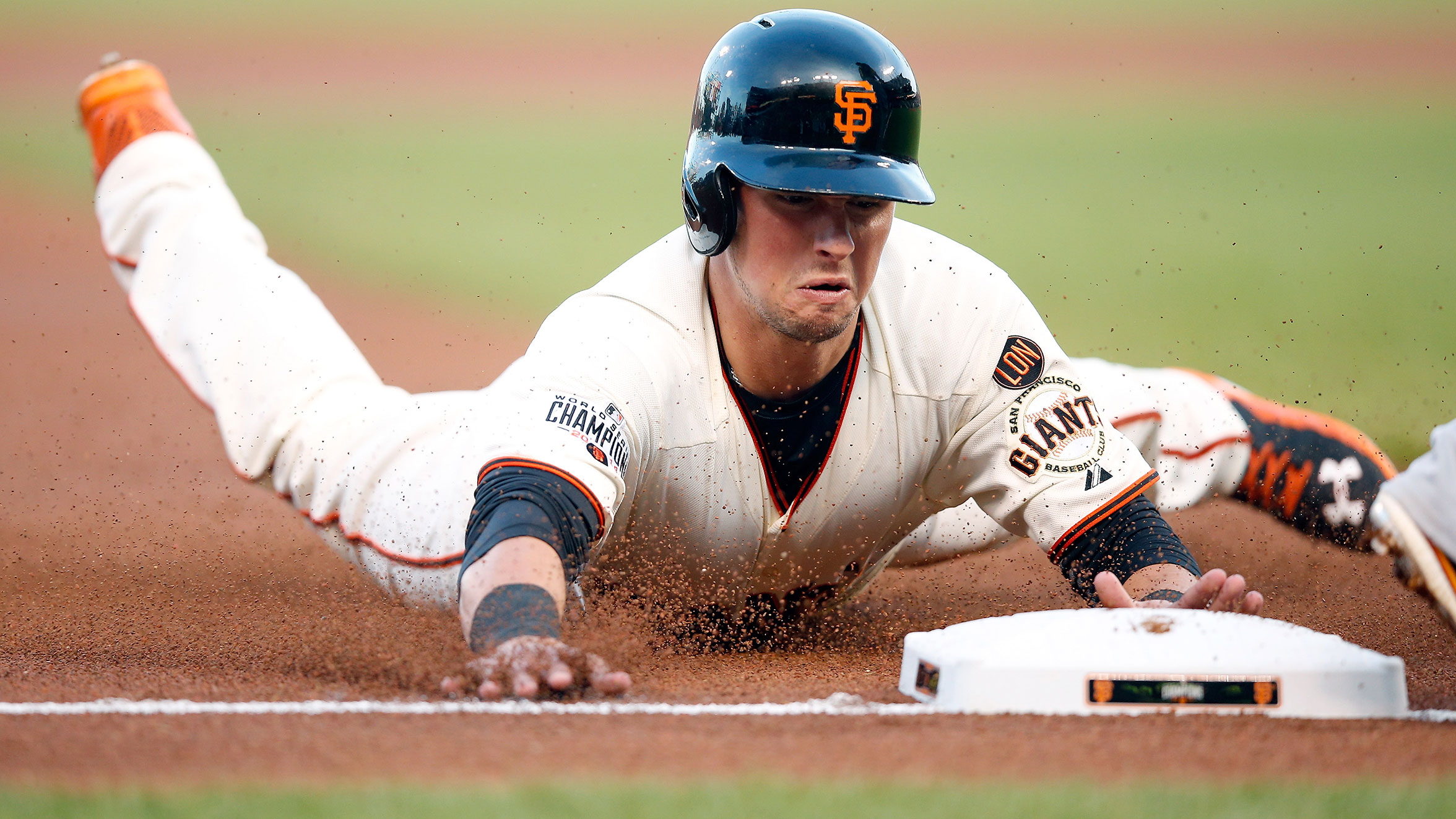 He’s been the second-best player at his position this season, per Wins Above Replacement. 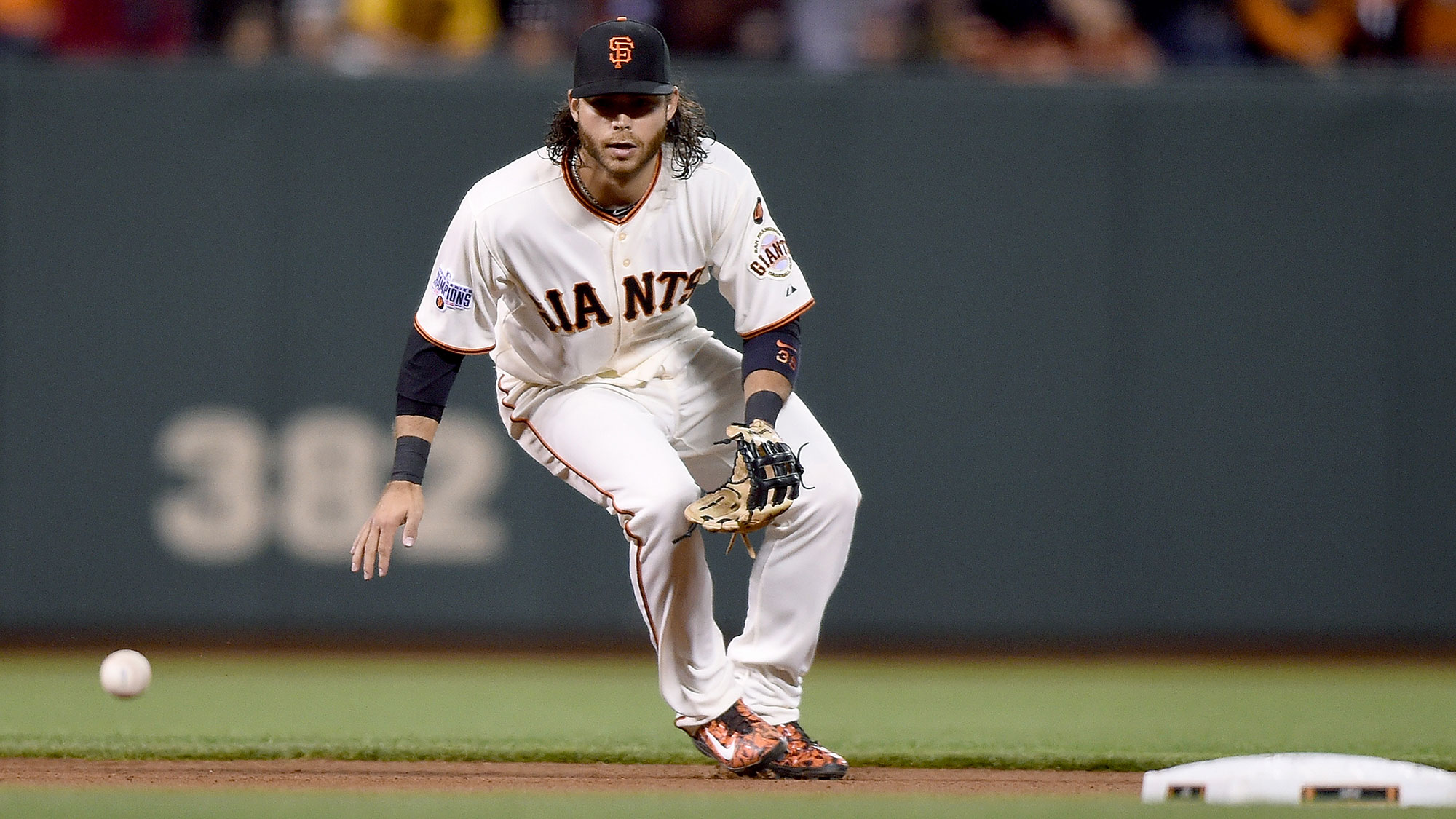 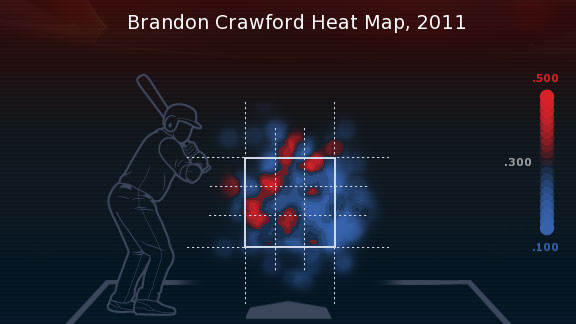 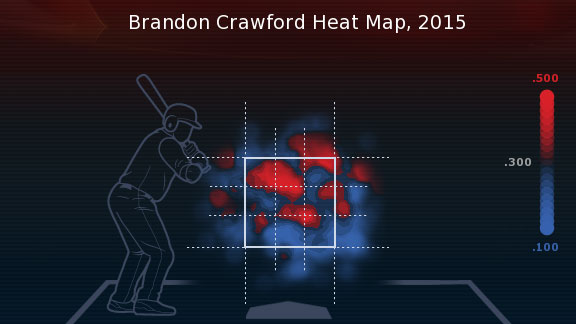 Crawford’s plus-10 Defensive Runs Saved ranks third in the majors among shortstops. 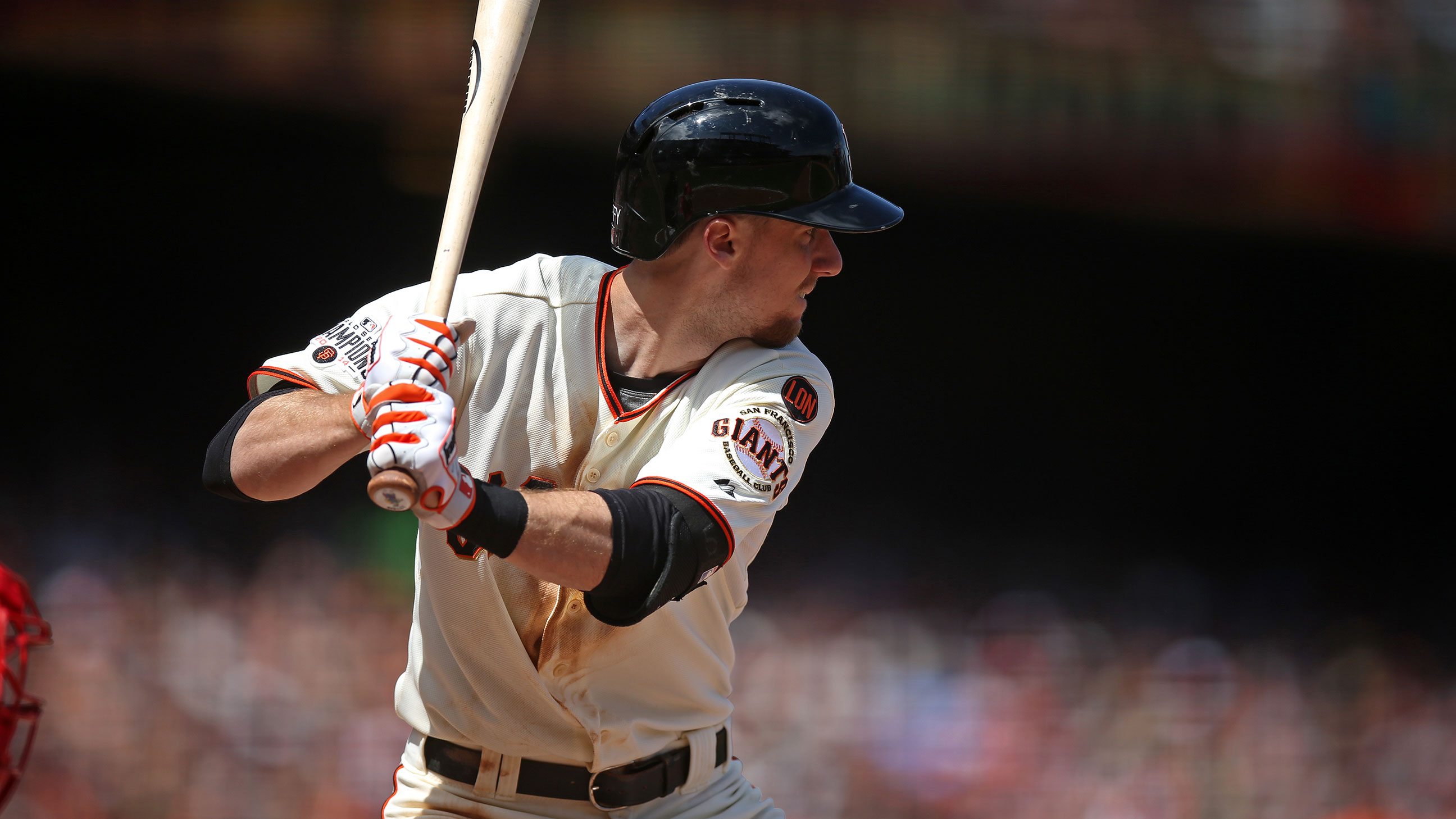