Johnson was 36 when his decline came, although he did have one more .200-plus ISO season in him. 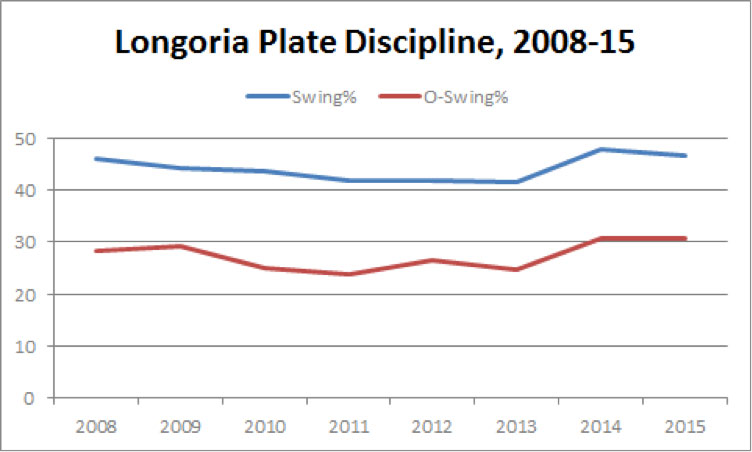 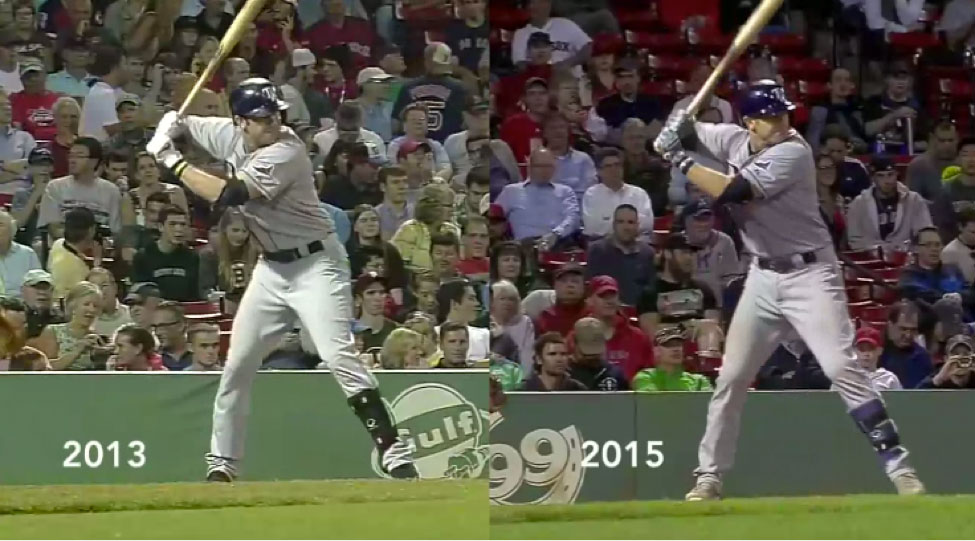 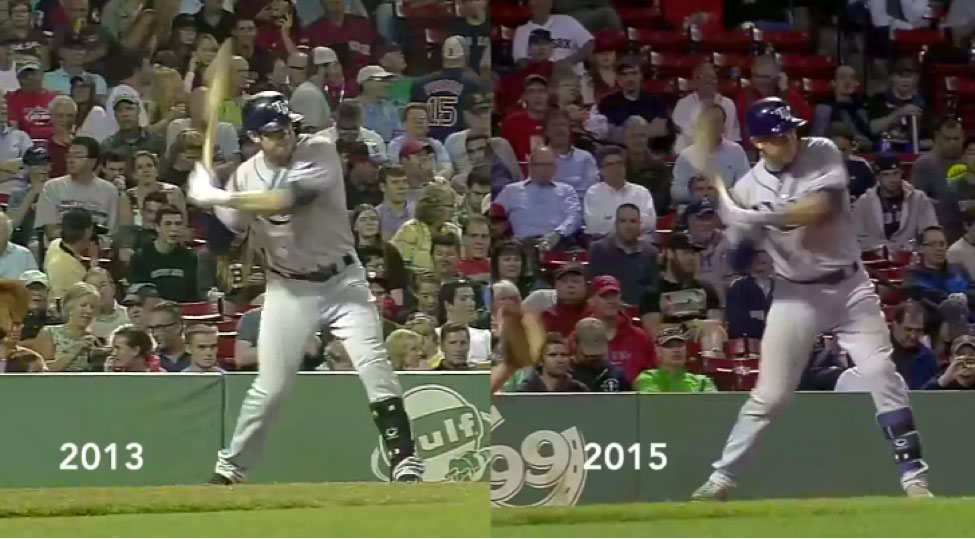 In Jonah Keri’s Trade Value column from the past three offseasons, Longoria has ranked, in order, fifth, fourth, and 21st.