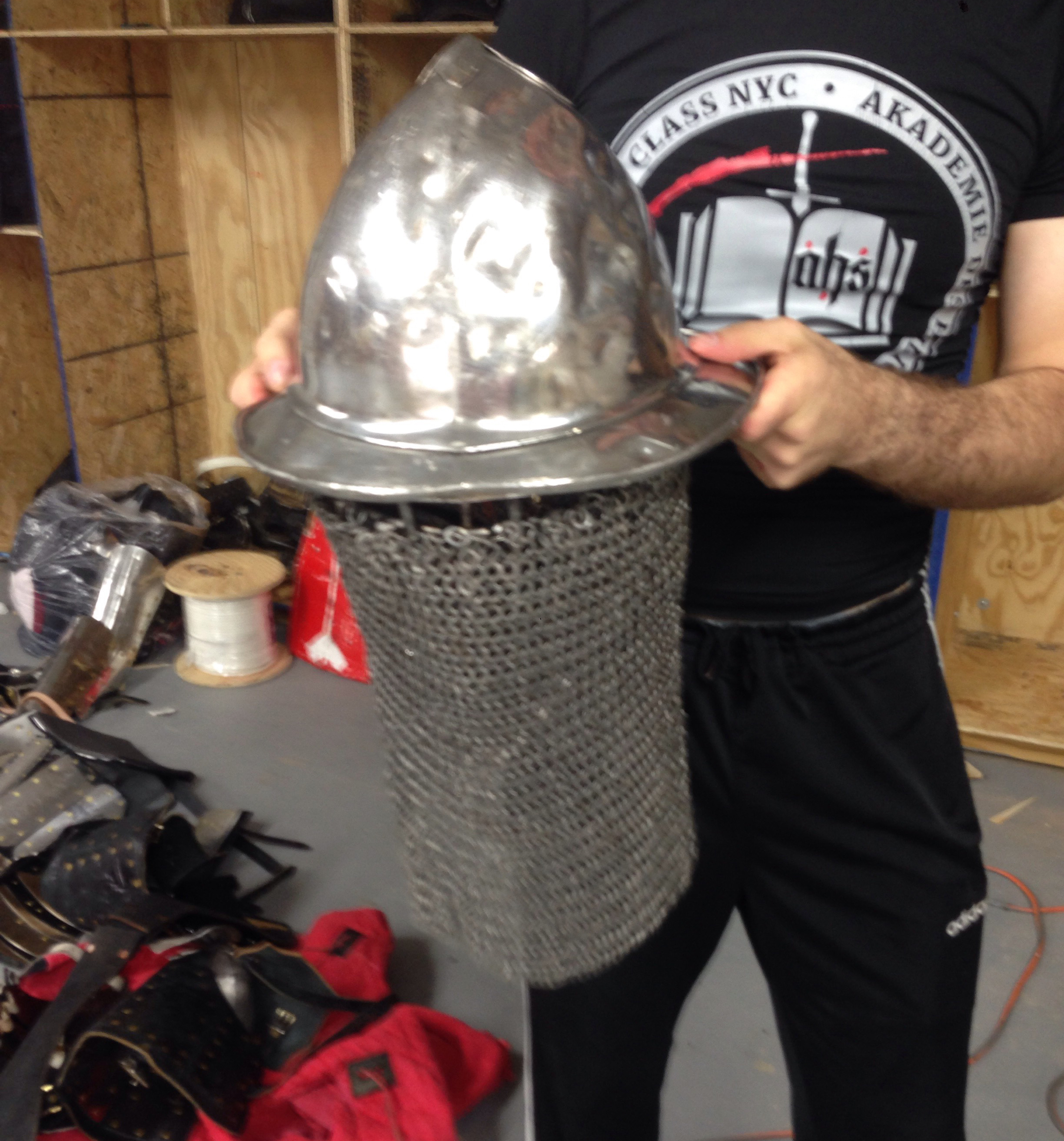 In an endeavor bubbling over with the potential for injury, the acronym ACL is both ironic and providential.

The following passage from historian Barbara Tuchman’s A Distant Mirror describes the exploits of Enguerrand I, Lord of Coucy: “Untamed he pursued a career of enmity and brigandage, directed in varying combinations against Church, town, and King. He seized manors from convents, tortured prisoners (reportedly hanging men up by their testicles until these tore off from the weight of the body), personally cut the throats of thirty rebellious bourgeois, transformed his castles into “a nest of dragons and a cave of thieves,” and was excommunicated by the Church, which ungirdled him — in absentia — of the knightly belt and ordered the anathema to be read against him every Sunday in every parish in Picardy.”