This is an excellent and comprehensive review of the current structure. 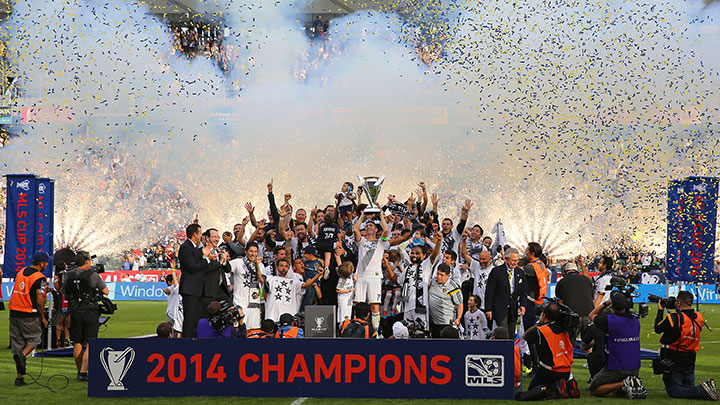 The highest wage earner in each of the other four major sports makes 1.1 percent or less of the total. 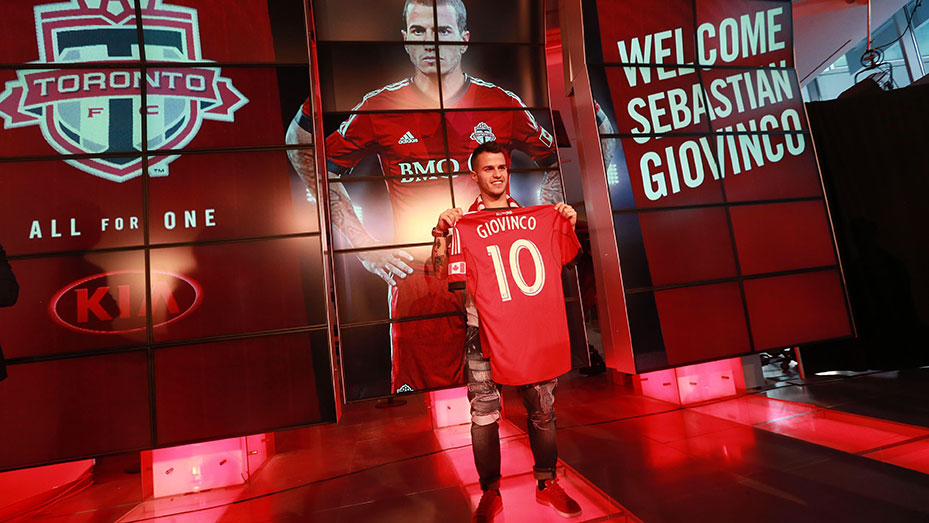