I say “might” because the league includes Stephen Curry, and I would love to watch these guys play H-O-R-S-E to settle this debate at All-Star Weekend. 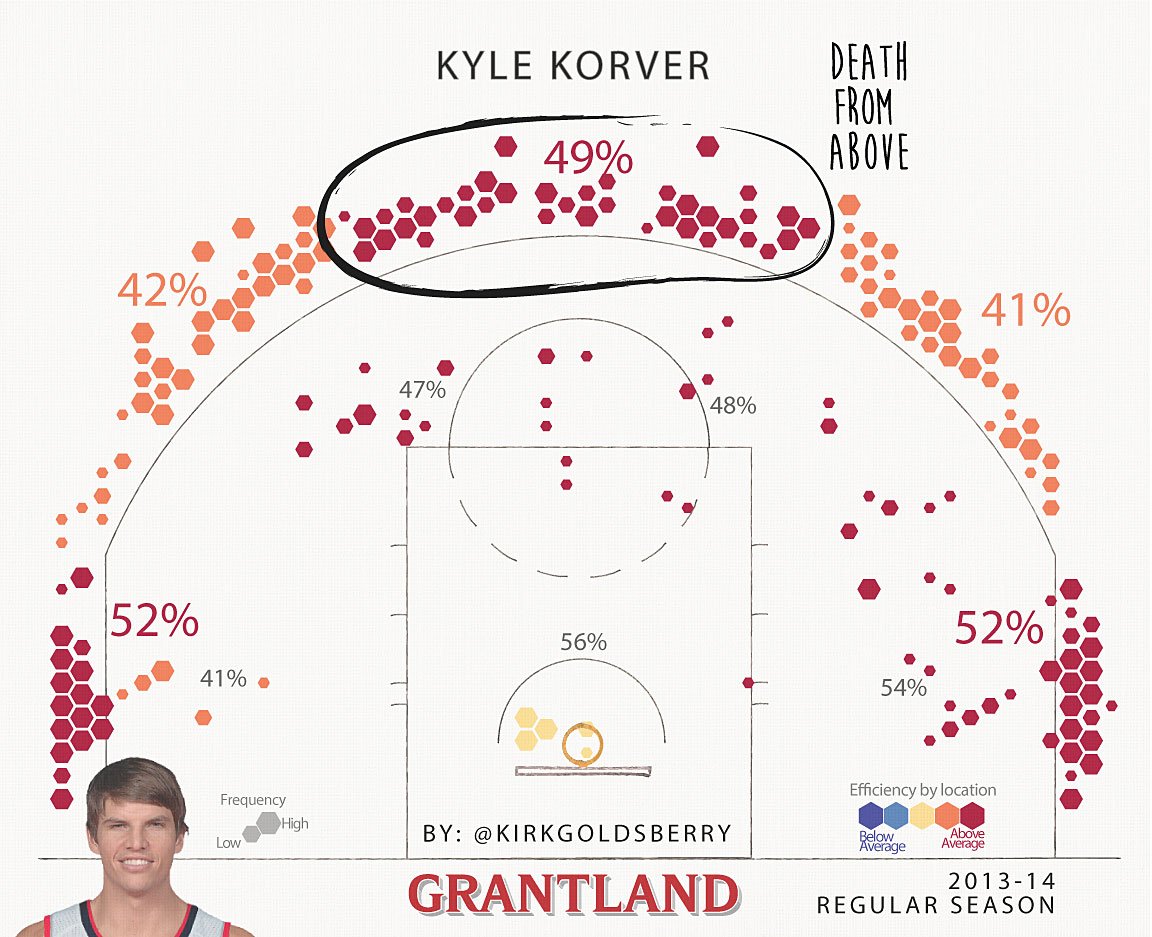