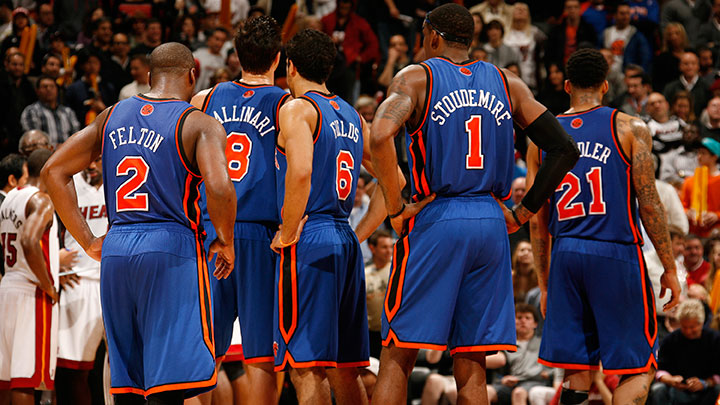 Years earlier, the ex-boyfriend had held another woman hostage for two days. 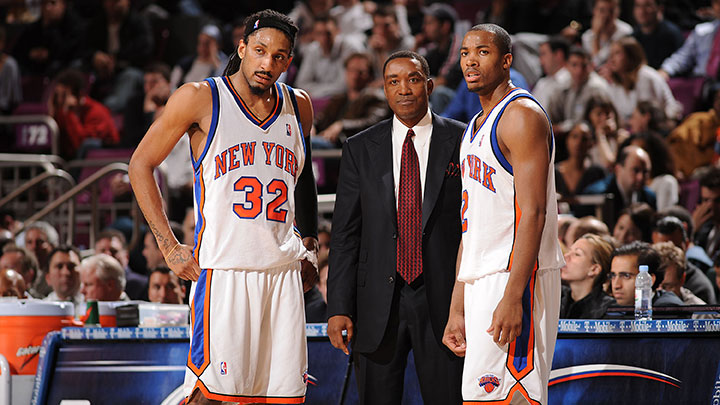