From the same story: “‘He has the makings of the most dominant center in Europe since Arvydas Sabonis,’ says an NBA scout who isn’t sure that James should be picked ahead of Milicic.” Presumably, said scout is still fist-pumping to himself every morning that he chose to stay anonymous.

Michael Jordan always gets pointed to, but he doesn’t apply. Jordan smoked cigars, celebratory cigars, when he was celebrating, which was often. 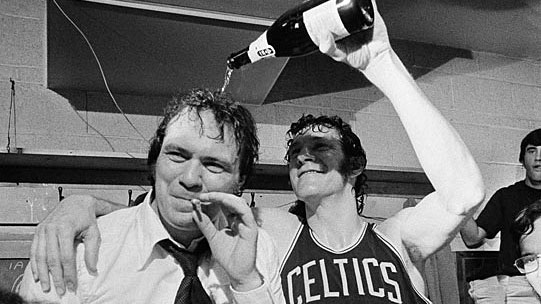 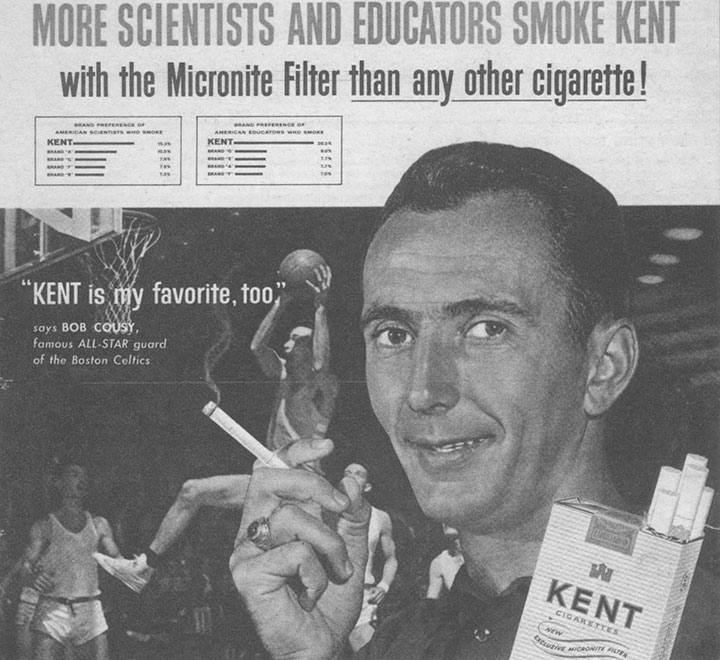 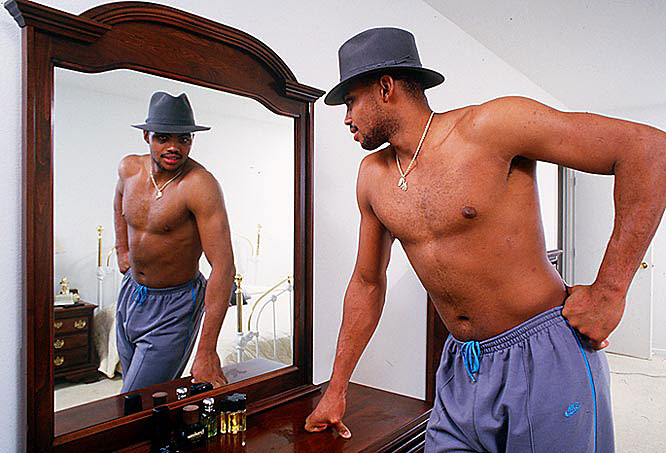