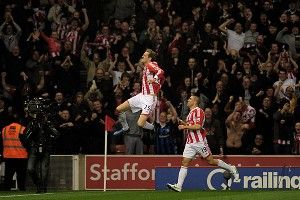 Mind games? What mind games? With the Premier League’s finish line now vaguely visible on the horizon, Sir Alex Ferguson’s Manchester United emerge, as predictably as a footballing groundhog, to separate themselves from the rest of the table. In this week’s podcast, Michael Davies and Roger Bennett examine United’s pragmatic path to glory and what that means for their aspirational cross-town rivals, City.

Plus, Roger chats with refereeing legend Abraham Klein, the Holocaust survivor who became one of the world’s best during the World Cup’s heyday in the 1970s. The 5-foot-tall disciplinarian sheds light on how he’d handle today’s Premier League prima donnas.