We stand by everything we say.

PEDRO IS THE SIGNING OF THE SUMMER

Chris Ryan: It’s a testament to Pedro, as a player, that he was able to walk right into the Chelsea starting lineup and play against a Tony Pulis–coached team in his first Premier League game without batting an eye. Pedro was … well, he was really Pedro. He was decisive; his passing was like a snapping wet towel; he was a threat cutting in from the right wing; he scored a goal, set up another, and harassed West Brom’s defenders as they tried to move the ball upfield.

And it’s a testament to Jose Mourinho and the Chelsea brain trust that Pedro looked like the perfect player for this specific team. The value of Pedro won’t necessarily be derived from his individual contributions, but rather what he brings out of his teammates. Almost every Chelsea player around Pedro looked 5 to 10 percent better than they had this season — especially Branislav Ivanovic (who shared a flank with Pedro), Cesc Fábregas, Willian, and Eden Hazard (his attacking-minded midfield-mates), and Diego Costa (who scored off a shot-assist from Pedro). Chelsea got a good player, but more importantly, they got a better team.

RIYAD MAHREZ IS THE BEST PLAYER IN THE PREMIER LEAGUE 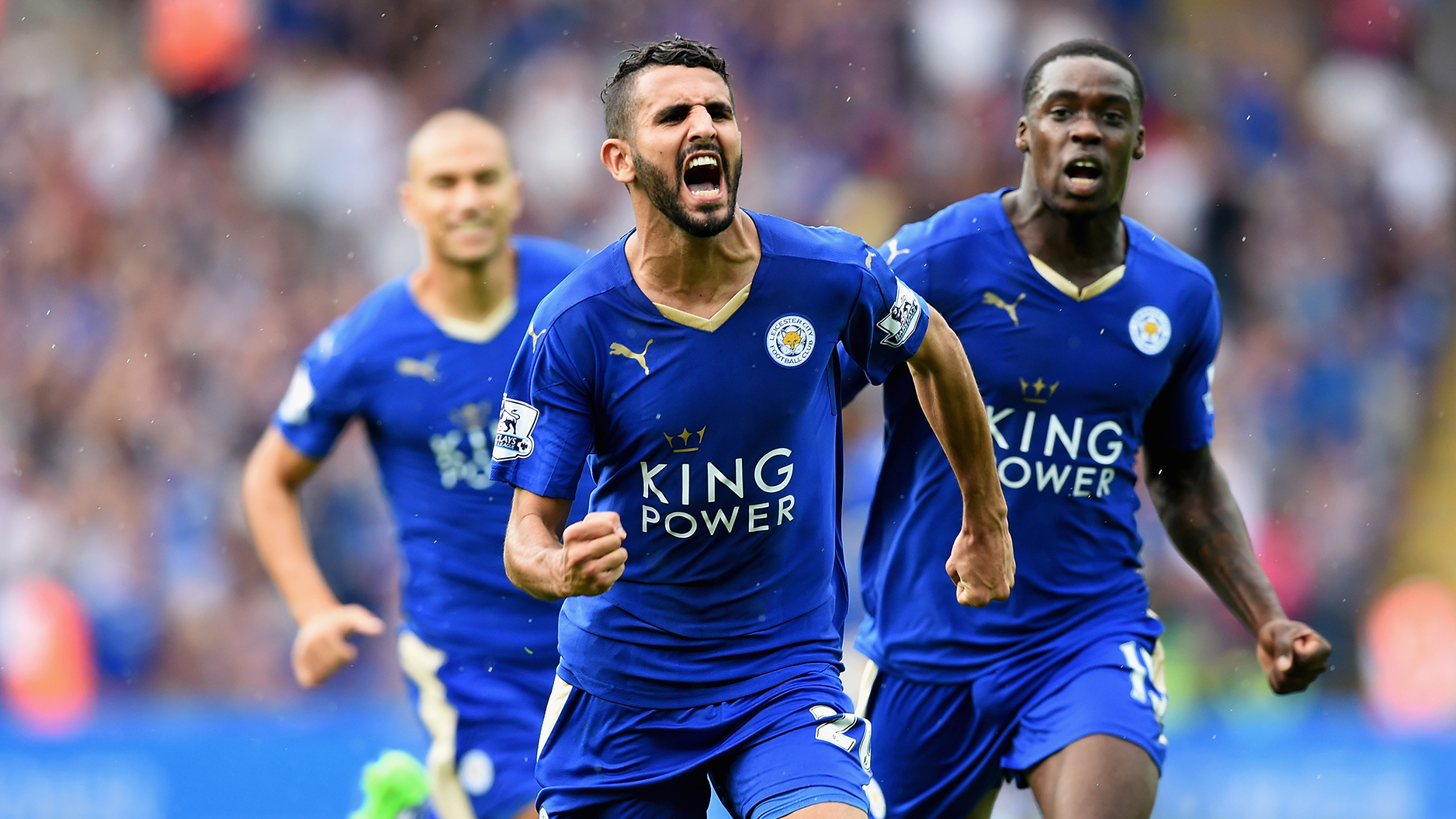 Ryan O’Hanlon: Through three games, the best player in the Premier League is a 24-year-old inverted winger born in Western Europe. He’s coached by the famously inscrutable former manager of Inter. And no, his name is not Eden Hazard.

That’s four goals for Riyad Mahrez — and a trio of defenses icing their wounds, wondering how a pile of leaves can hit like a lead fist.

Mahrez is on pace to score 50 goals, and second-place Leicester City’s December 28 match against Manchester City looks like it’ll be a title decider. For the first few weeks of the season — when schedules remain lopsided and conversion rates haven’t had time to come back to earth — this is the addled world we get to live in.

At 5-foot-10, 137 pounds,1 if he’s not the slightest dude in the Premier League, Mahrez’s pound-to-goal ratio is certainly the lowest. With a whip of a left leg, he’s a lanky, all-limbs counterpoint to the stocky running back as attacking midfielder. And his most recent goal came 90 seconds after Tottenham, where wingers not named Gareth Bale go to die, took a 1-0 lead. So, let’s savor this while it lasts, because you know it and I know it: Leicester’s gonna slink down the table, and soon enough, Mahrez will be on the other side of the field.

This is the classic skinny-kid roster move. Everyone else’s weight gets rounded to zero or five, but nah. You can’t afford to give up those extra two pounds. 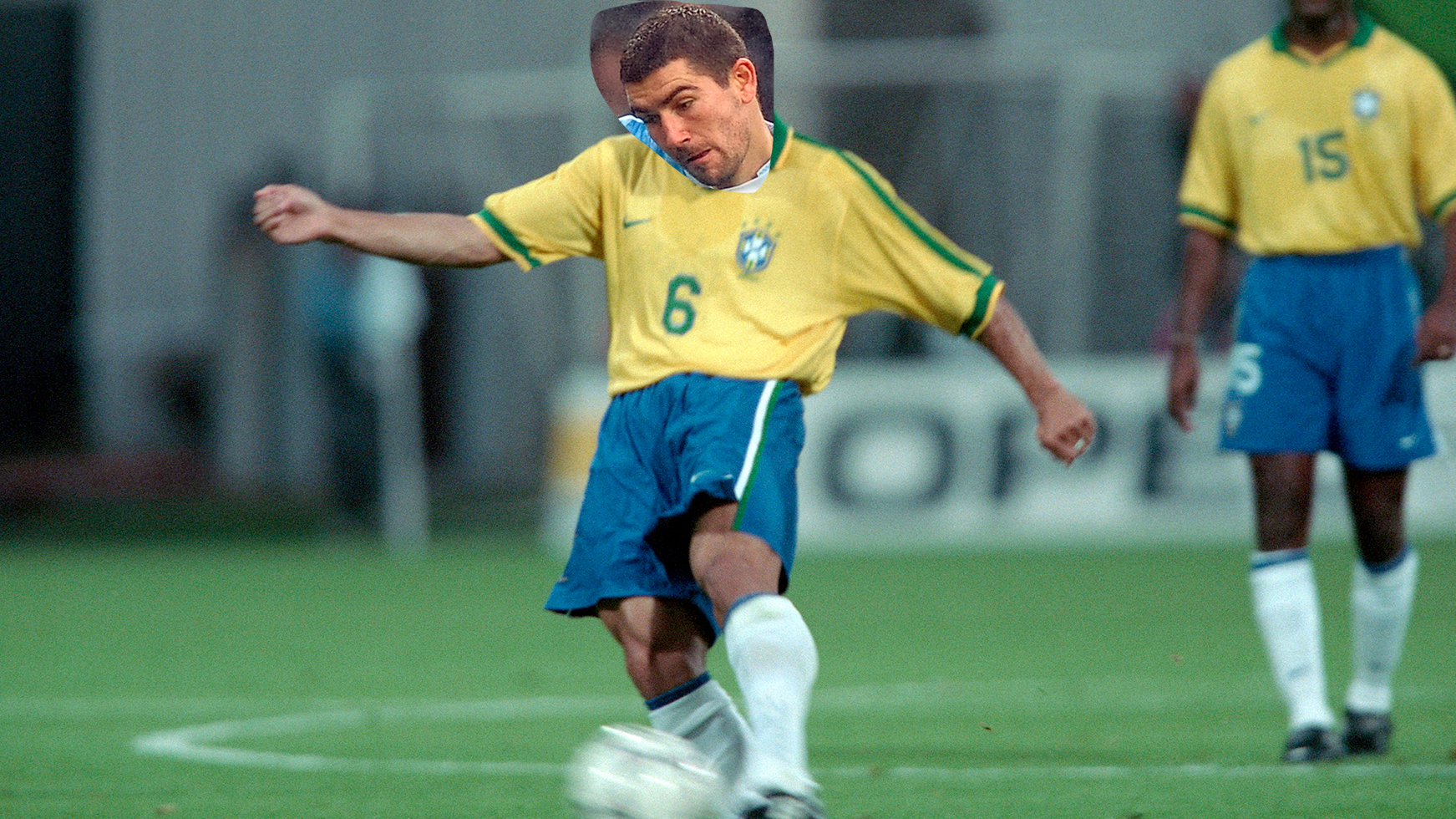 Ryan: To be fair, pretty much anyone, Emmanuel Eboué included, would look like the greatest full-back ever if he were playing behind David Silva and Raheem Sterling. One of the best parts of Man City’s early, flammable form is watching Silva and Sterling develop an on-field understanding, and there’s been no bigger beneficiary of this football love affair than Kolarov.

About one minute into the highlight video above, you will see Kolarov running to the corner, with enough time and space to settle down and read The Goldfinch. The result was a missed Silva shot, but the weakness had been exposed. 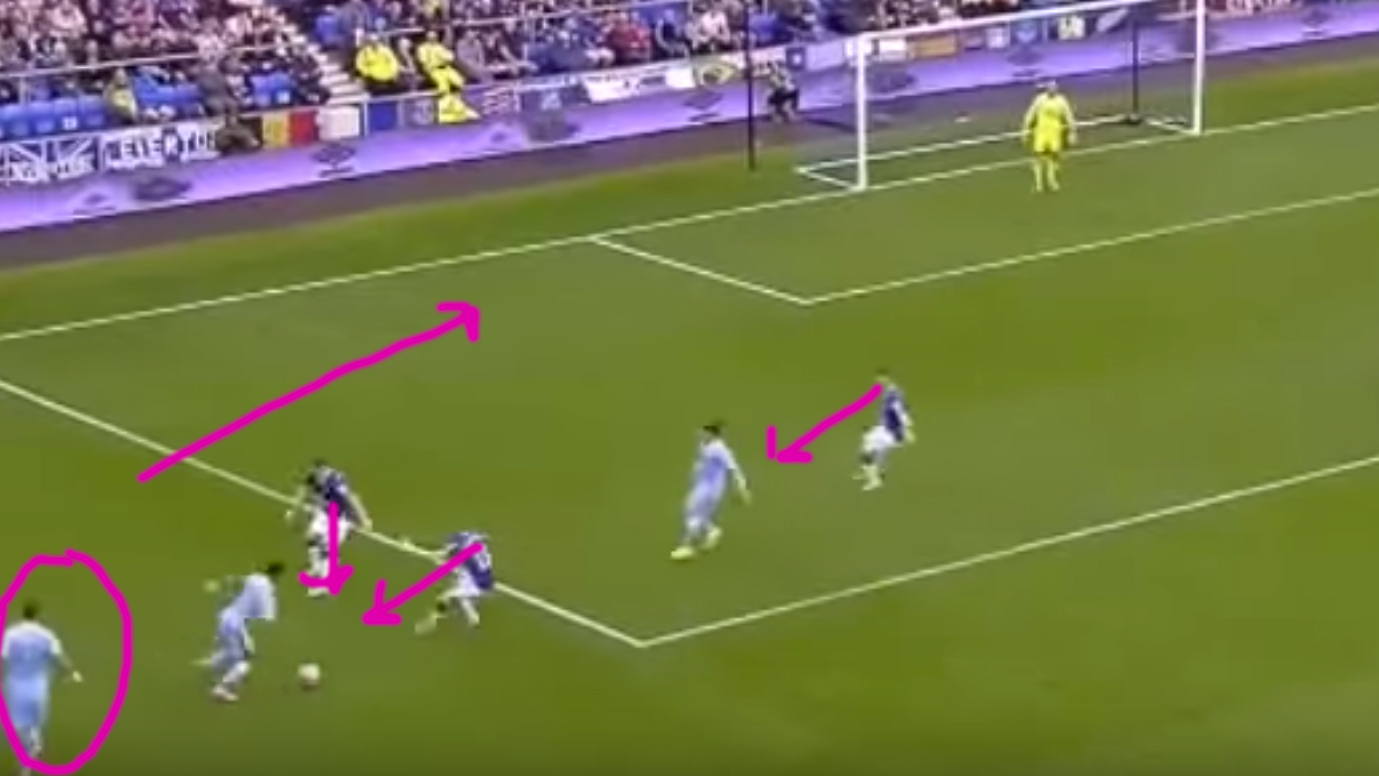 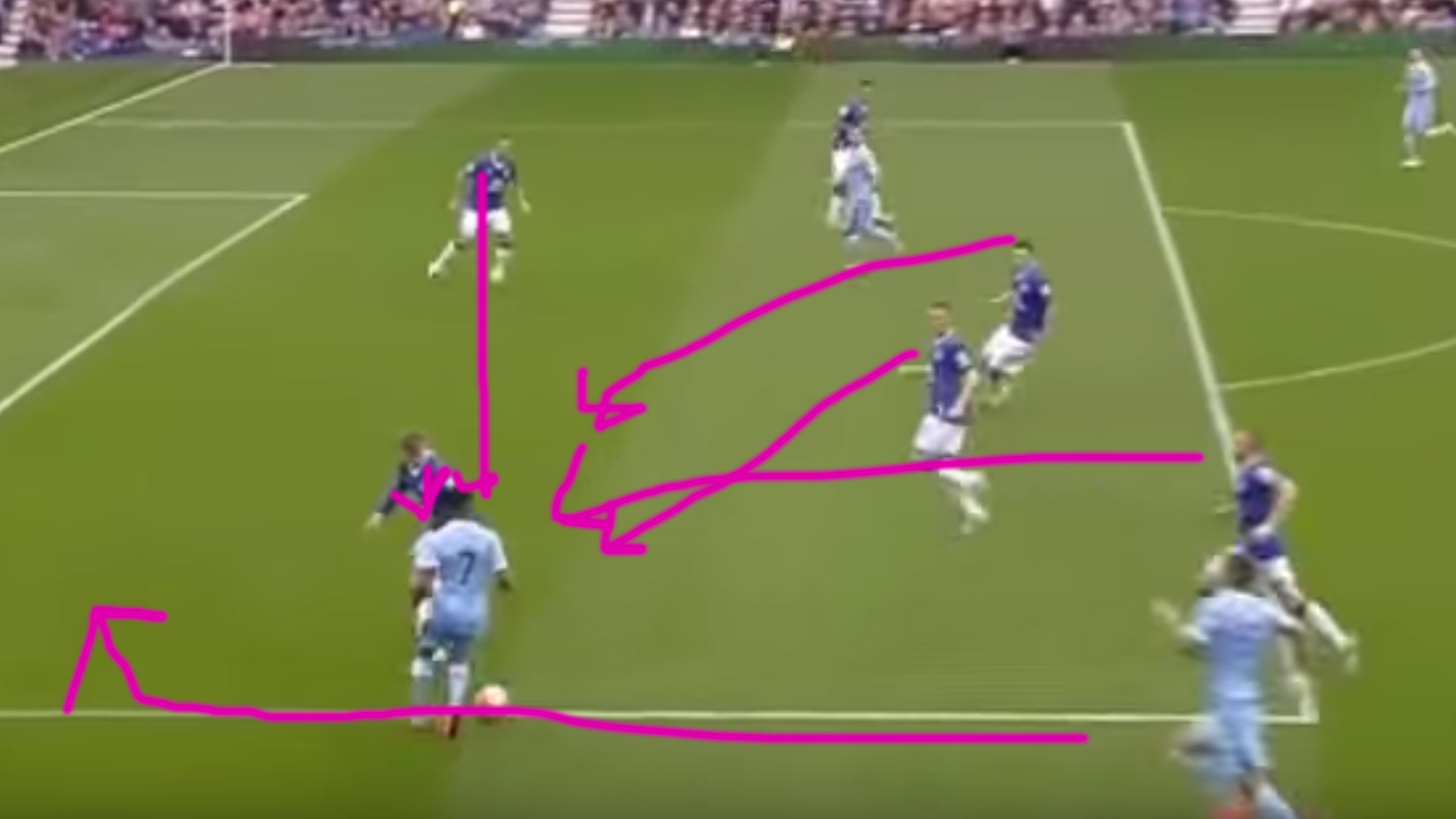 Sterling and Silva are just too much of a handful for teams to worry about some lumbering Serbian left back. Kolarov’s was a sneaky goal, but there’s nothing sneaky about the play that led up to it. When you have two attackers as skilled as that, you don’t need sleight of hand.

O’Hanlon: Did you watch that? I’m pretty sure it’s a clip from Manchester United’s scoreless draw against Newcastle.

Yep, these dudes are still boring as hell. With a newly reinforced midfield corps, Louis van Gaal’s side seems like it’s even better equipped to suck the life out of a game than it was last year. They’re yet to concede a goal, and their expected-goals numbers have been less than one in every game. But at this point, their attack has been only slightly more fearsome than a basketball team that runs down the shot clock and then hands the ball to the ref instead of shooting. (Rollie Massimino would love this club.) They’re also yet to post more than one expected goal in a game, and their attempts at bringing in another attacker have all been either rumors or failures. They need someone dynamic. They need a guy who makes soccer look like a video game in which being set on fire is a good thing.

Last month, the 24-year-old moved from Shakhtar Donetsk to Bayern Munich, and now he’s saving games and turning German defenses into piles of soot. As the latest rumors link United with Neymar2 and the underwhelming Sadio Mane, I can’t watch that clip and not think that although they had the right impulse at the beginning of the decade, this summer they’ve been looking for juice in all the wrong places.

Could this happen? LOL, OK.